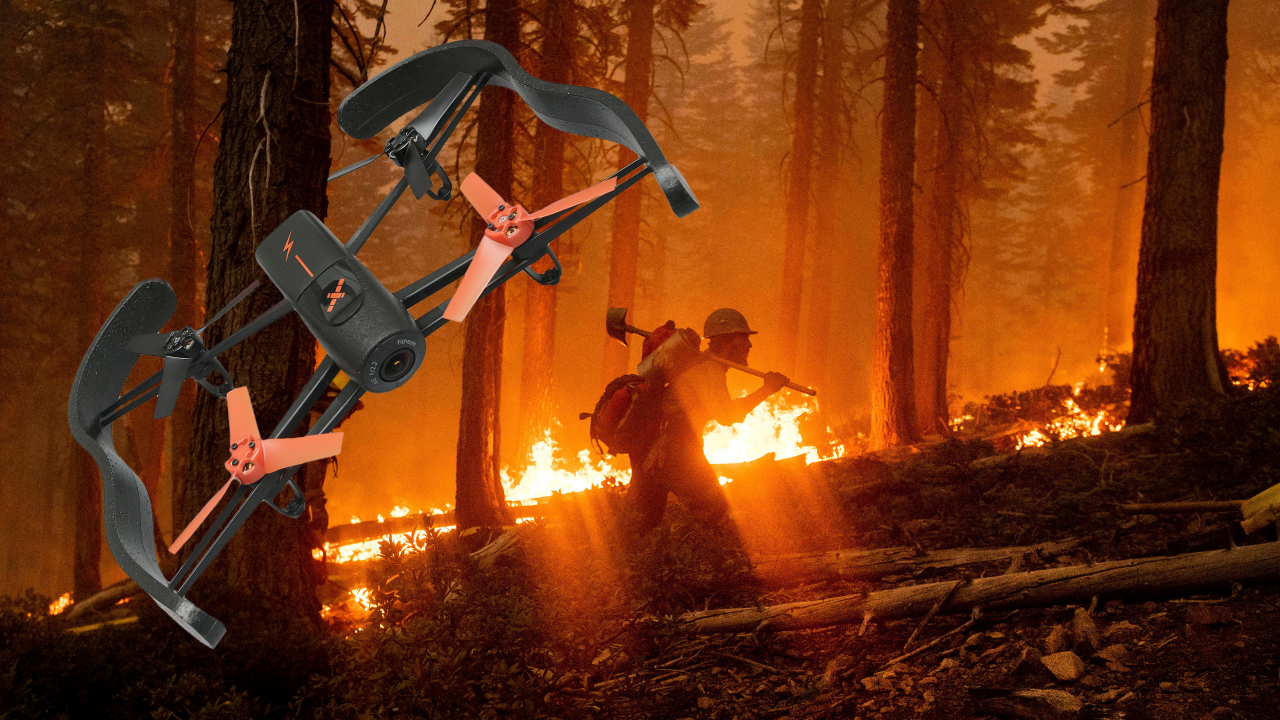 BAKERSFIELD, Calif. — In the age of technology, people are able to do things they never thought they could before. But that doesn't always make it right, or safe.

With wildfires raging across the U.S. in multiple states, those looking to share how the destruction has devastated lands may be tempted to go above and beyond to get a photo, and we don't mean diving into the flames.

Instead, with the rise of drone photography, people have used drones to capture amazing views of the blazes. This has become so frequent that the Federal Aviation Administration in 2018 issued a warning: if you fly your drone anywhere near a wildfire, you could get someone killed.

According to the National Interagency Fire Center, at least 15 public drone incursions have taken place in 2020. At least 13 aerial firefighting operations nationwide have been shut down in 2020 due to public drones in the area. Six of those were in California.

“It’s against the law, and firefighting aircraft could be grounded, disrupting time-critical firefighting efforts. Your hobby is not worth another person’s life," said FAA Acting Administrator Dan Elwell.

Anyone who witnesses or has information about an unauthorized drone flight over or near a wildfire should immediately contact local law enforcement.