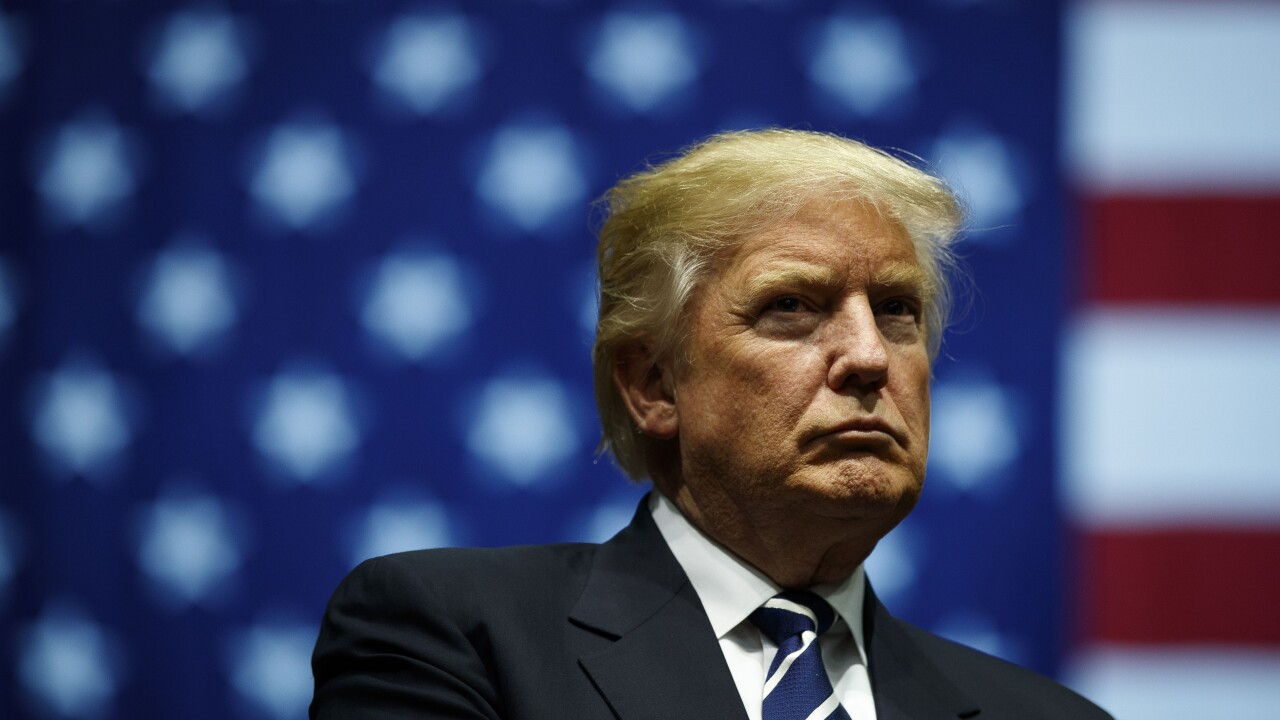 In a tweet, President Trump threatened to stop federal aid to California for wildfires "unless they get their act together."

Billions of dollars are sent to the State of California for Forrest fires that, with proper Forrest Management, would never happen. Unless they get their act together, which is unlikely, I have ordered FEMA to send no more money. It is a disgraceful situation in lives & money!

President Trump tweeted that "billions of dollars" are sent to the state for wildfires that "would never happen" with "proper Forrest Management."

The tweet states that the president has ordered FEMA to stop sending money "unless they get their act together," which the president calls "unlikely."

Governor Gavin Newsom responded to the president's tweet, saying he, Governor Kate Brown of Oregon and Governor Jay Inslee of Washington have sent a letter "asking the federal government to work with us." Governor Newsom also said they were put in office to "get things done, not to play games with lives."

Mr. President -- Just yesterday, @OregonGovBrown, @GovInslee, and I sent a letter asking the federal government to work with us in taking on these unprecedented wildfires. We have been put in office by the voters to get things done, not to play games with lives. https://t.co/GjIVr6yxOP

The tweets comes one day after Governor Gavin Newsom held a press conference with fire officials regarding fire prevention.