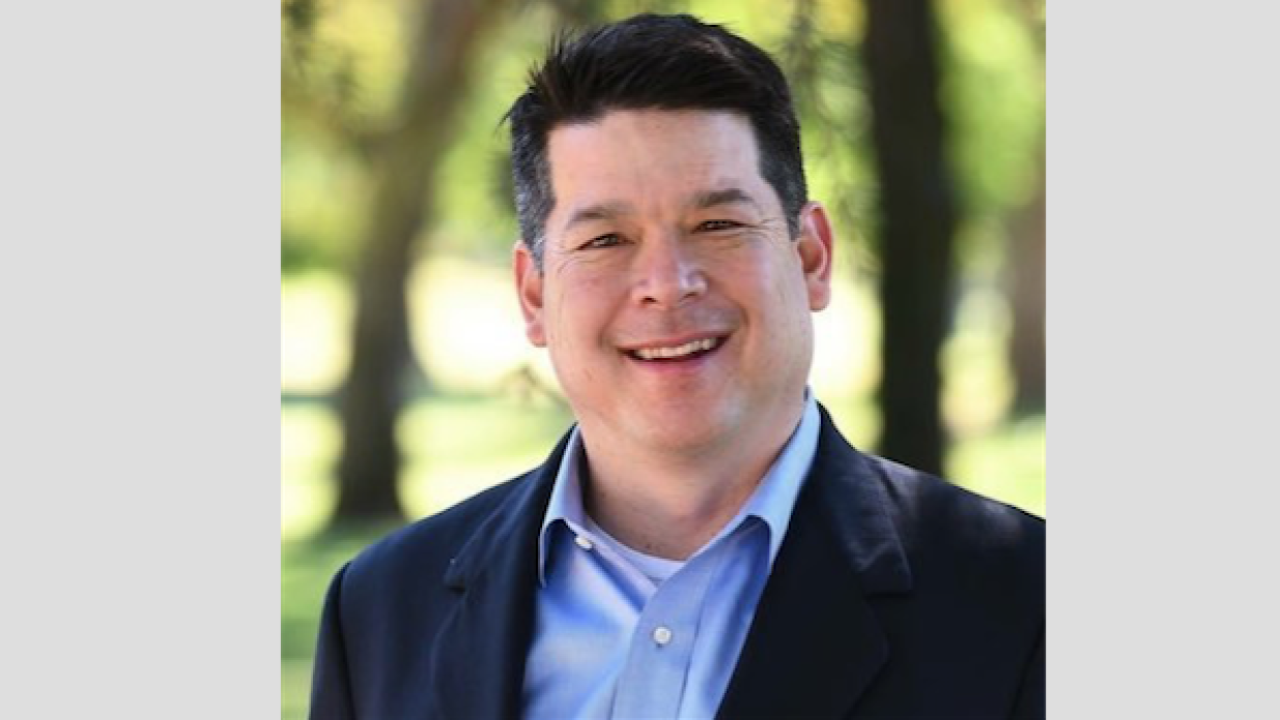 WASHINGTON, D.C. — Rep. TJ Cox has released a statement on David Bernhardt's nomination as Secretary of the Interior. Cox was recently named to the Natural Resources Subcommittee on Water, Oceans and Wildlife.

“The American people want government that is accountable to them, not special interests and Washington insiders. But instead of nominating someone to advocate on behalf of middle-class families and their priorities, the President has chosen yet another Cabinet nominee with a record of fighting for the biggest corporations – polluters and Big Oil. Our subcommittee will exercise aggressive oversight of the Department of the Interior to ensure that its policy decisions are in line with those of the American people and our communities.”