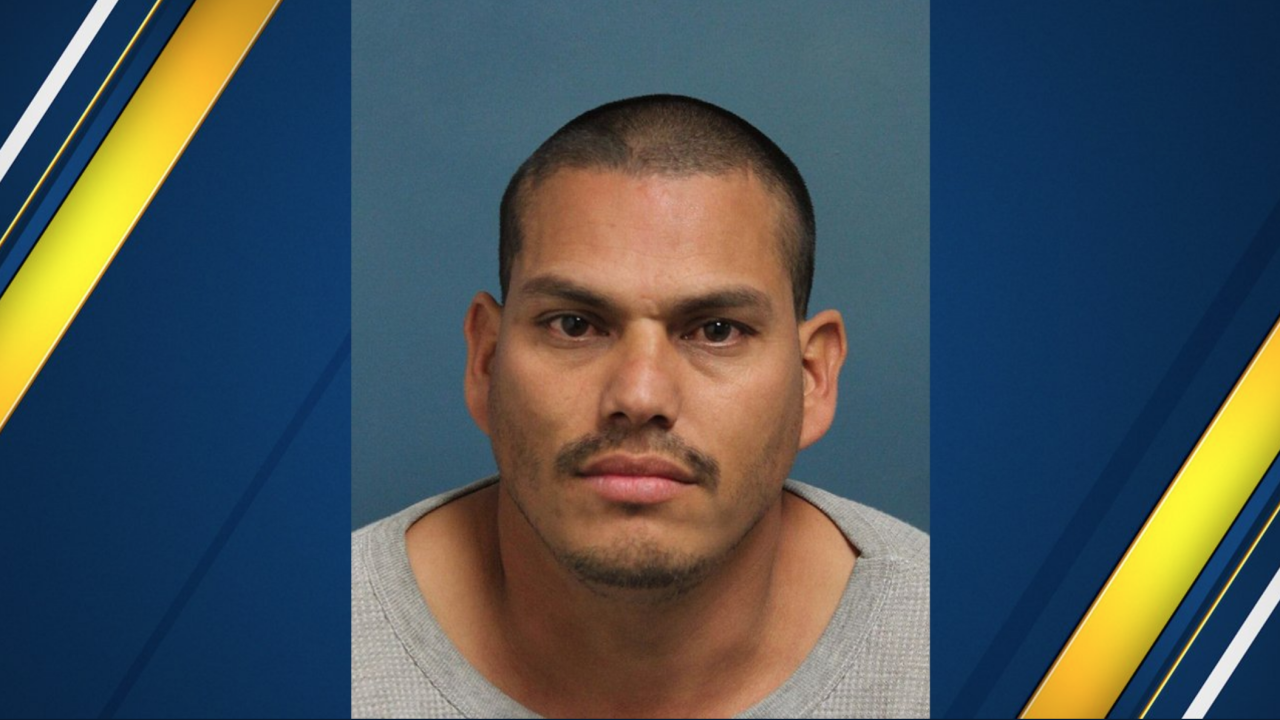 ABC30 — A Tulare County judge sentenced a man to 401 years-to-life in prison for numerous violent sex crimes on Tuesday.

According to court records, Cerda, while in a relationship with the victim's mother, forced the girl into his van, drove her to a remote location and raped her in 2013. When Cerda temporarily exited the van, documents say the victim jumped into the driver's seat and drove away.

During an investigation, it was discovered the victim had been raped by Cerda when she was a minor in 2010, which resulted in the pregnancy and birth of a baby.

The victim's younger sister also stated that Cerda had raped and abused her when she was also a child.

During the victim's impact statement, the youngest victim spoke about Cerda's crimes and forgave him for what he did. However, she also told the judge "never grant him any possibility at being deported because he has crawled his way back into the States illegally way too many times."

According to court documents, Cerda had been deported before and returned within five months where he soon after committed these crimes.