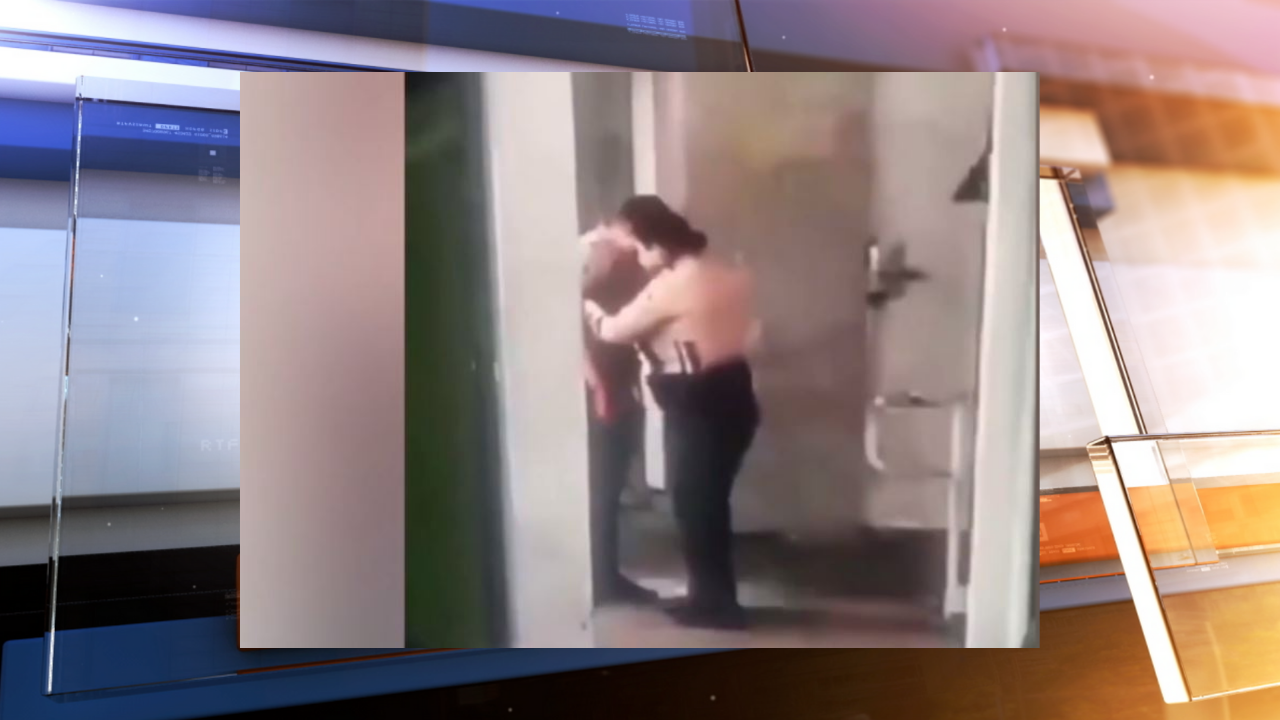 LOS ANGELES, Calif. — As the search continues for the suspect of an ambush on two Los Angeles County sheriff's deputies in the Compton shooting, footage has been released of one of the injured deputies attempting to help her partner, while also bleeding from her own wounds.

The deputies have not been identified by name, but the Los Angeles Sheriff's Department Chief said, one of them is a 31-year-old mother of a six-year-old boy and the other is a 24-year-old man.

Both deputies incurred multiple gunshot wounds and are recovering from surgery in stable condition at St. Francis Medical Center in Lynwood.

A GoFundMe account has been established by a department deputy working with the union to raise funds for the wounded deputies.

The suspect is still at large.