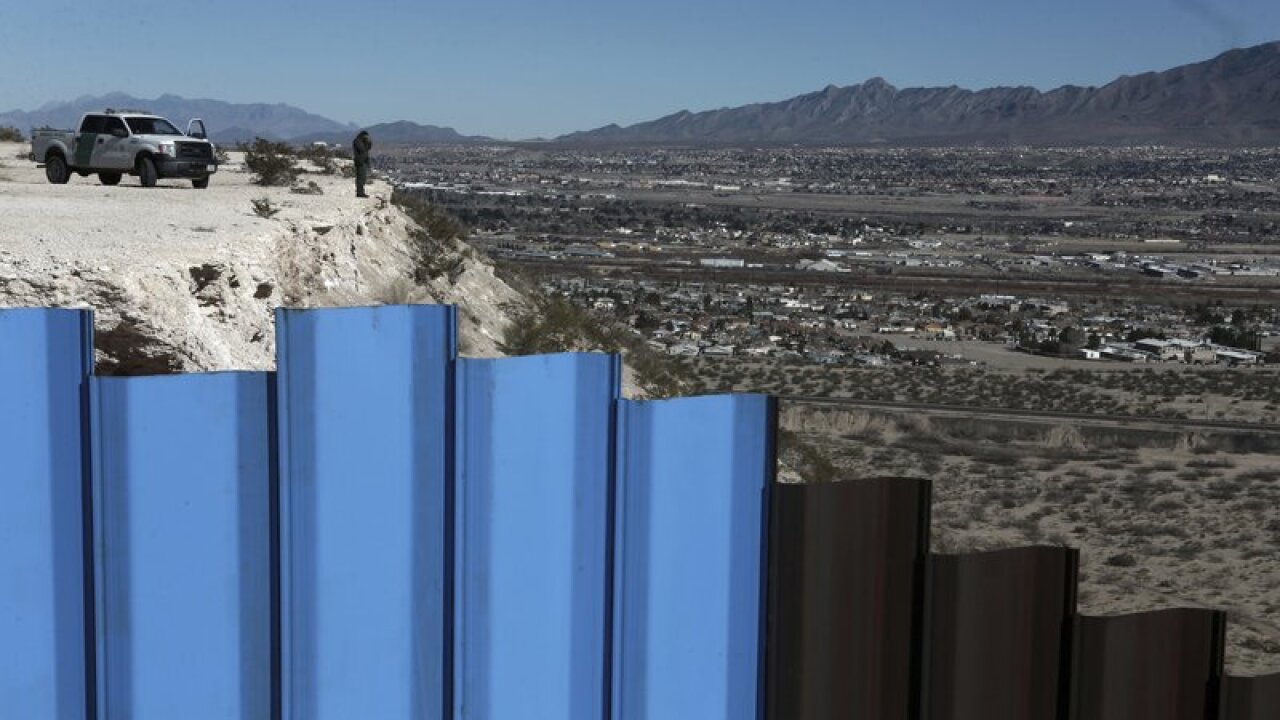 HOUSTON (AP) — U.S. Customs and Border Protection says it is conducting new medical checks on every child in its custody after the second reported death of a minor this month.

CBP said in a statement late Tuesday that it is focusing its checks on children under the age of 10.

An 8-year-old boy from Guatemala died early Tuesday while in the agency's custody. Felipe Gomez Alonzo's death came just weeks after 7-year-old Jakelin Caal died in a hospital shortly after being apprehended by border agents.

The statement says CBP needs the help of other government agencies to care for children it is detaining. The agency says it's "considering options for surge medical assistance" from the U.S. Coast Guard and potentially other departments.