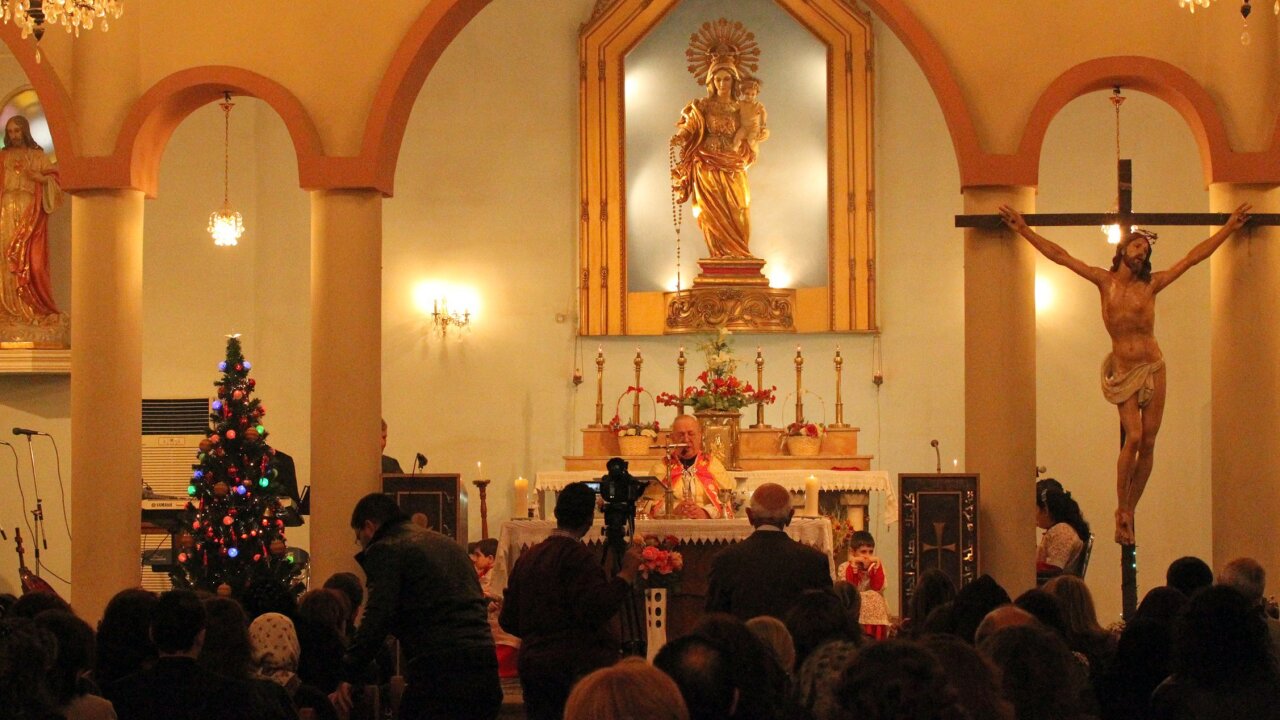 The Iraqi Cabinet approved a law to mark Christmas Day, December 25, as an official holiday across the country "on the occasion of the birth of Jesus Christ," according to a statement released by the Iraqi government.

The Cabinet voted on an amendment to the national holidays law in the country that Christmas Day is a holiday for all Iraqis, and not only for the Christian community, as it had been for decades.

"Happy Christmas to our Christian citizens, all Iraqis and to all who are celebrating around the world," the Iraqi government said on Twitter.

Before the US-led invasion of Iraq in 2003, there were about 1.4 million Christians in the country. However, their numbers have dwindled to roughly 300,000 after hundreds of thousands fled the country following violence and attacks by various armed groups over the years.

Most recently, the rise of ISIS in Iraq forced many of the remaining Christians to flee the country or be killed, as CNN has documented.

In 2016, the ancient Iraqi Christian town of Bartella celebrated Christmas for the first time in two years after being liberated from ISIS.