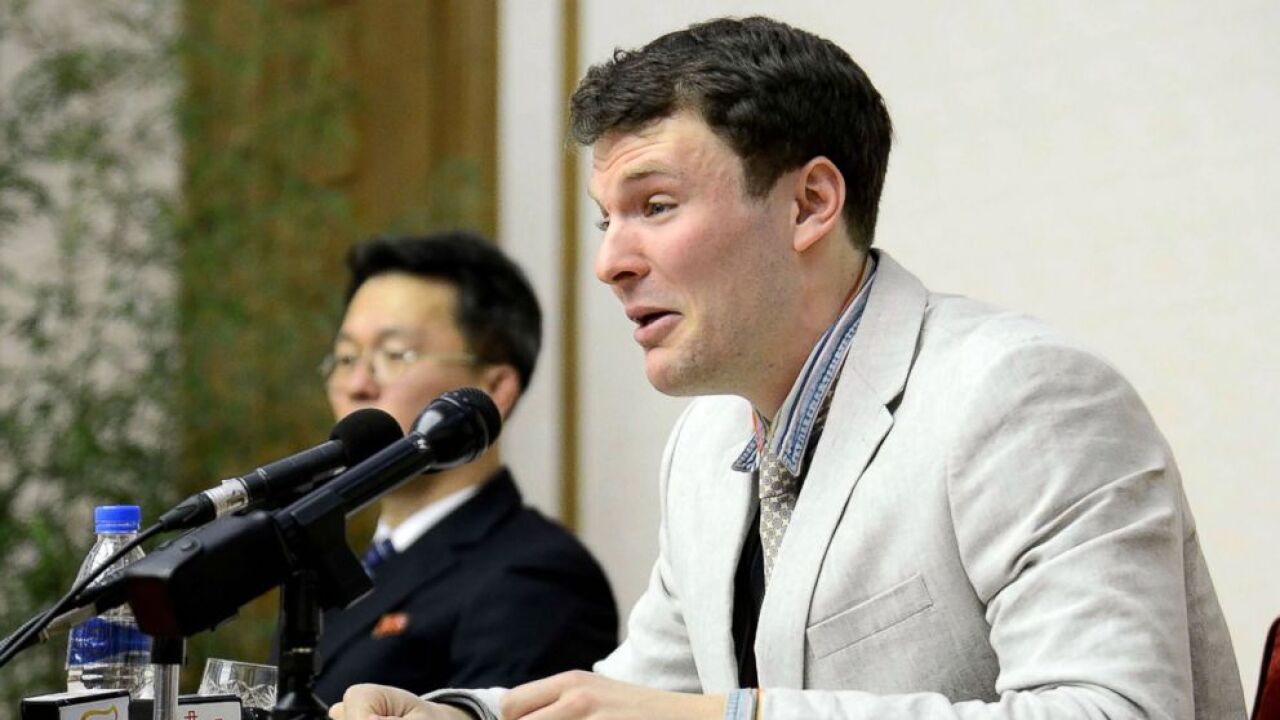 An American court has ruled that the family of Otto Warmbier are owed in excess of $500 million by the North Korean government.

The ruling, which was issued by the United States District Court for the District of Columbia, comes more than a year and a half after Otto Warmbier died shortly after he was returned to the U.S. following his imprisonment in a North Korean camp.

Fred and Cindy Warmbier, the parents of the former University of Virginia student, released a statement thanking the court for the ruling.

"We are thankful that the United States has a fair and open judicial system so that the world can see that the Kim regime is legally and morally responsible for Otto’s death," the statement reads.

"We put ourselves and our family through the ordeal of a lawsuit and public trial because we promised Otto that we will never rest until we have justice for him," the statement reads.

"Today’s thoughtful opinion by Chief Judge Howell is a significant step on our journey. As a family, mother, father, sister and brother, we would like to thank all those who knew and loved Otto, and for all those who supported us and our mission to hold Kim liable for his actions," the statement reads.

Warmbier was 21 years old when he was arrested on Jan. 2, 2016, after being accused of attempting to steal a propaganda poster from a hotel wall while in Pyongyang as part of a tour group.

He was sentenced to 15 years of hard labor in March 2016. More than a year later, after months of talks between U.S. and North Korean officials, then-Secretary of State Rex Tillerson arranged to have a special representative travel to North Korea to retrieve Warmbier.

The court's memorandum opinion details Warmbier's condition when he was returned to the U.S. by North Korean authorities.

It describes how his family heard "loud inhuman sounds" when they went to meet Otto at the Cincinnati airport on June 13, 2017.

"When Otto's family saw him, Otto's condition was 'horrible and unrecognizable,'" the opinion states, noting that he was "jerking violently" and "howling" with his arms "curled and mangled."

(MORE: Otto Warmbier was 'blind and deaf' when he returned to the US from North Korea, parents say)

"He was blind, deaf, and brain dead when North Korea turned him over to U.S. government officials for his final trip home," the court's opinion states.

"Otto’s perfectly straight teeth had been rearranged to be misaligned, further indicative of the use of pliers or other tools to inflict that painful damage, plus the scar on his foot may have been caused by multiple applications of electrical shocks," the document states, alleging that he was likely tortured by the North Koreans.

The lead neurologist who treated him when he arrived back in the U.S. "concluded Otto’s brain damage most likely resulted from the loss of blood flow to the brain for a period of five to twenty minutes," the court opinion states.