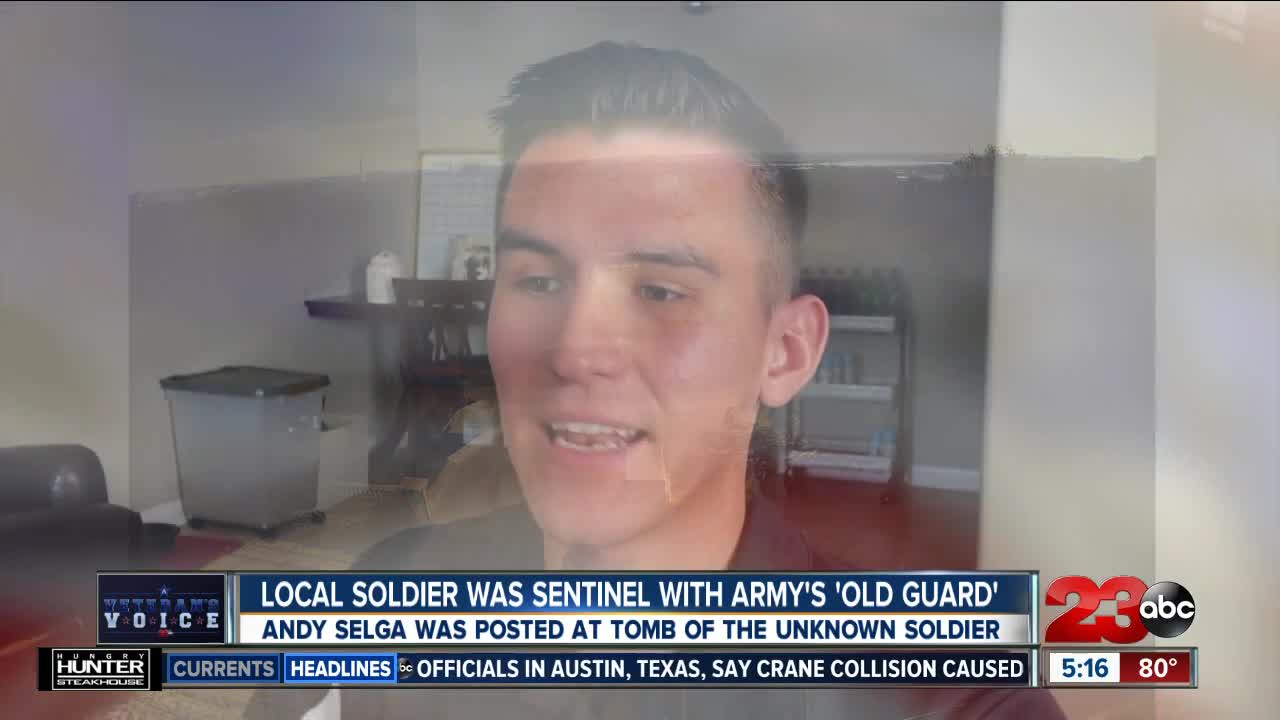 Andy Selga was a member of the Army's 3rd Infantry, the Old Guard, assigned to guard the Tomb of the Unknown Soldier. A duty he was born to do. 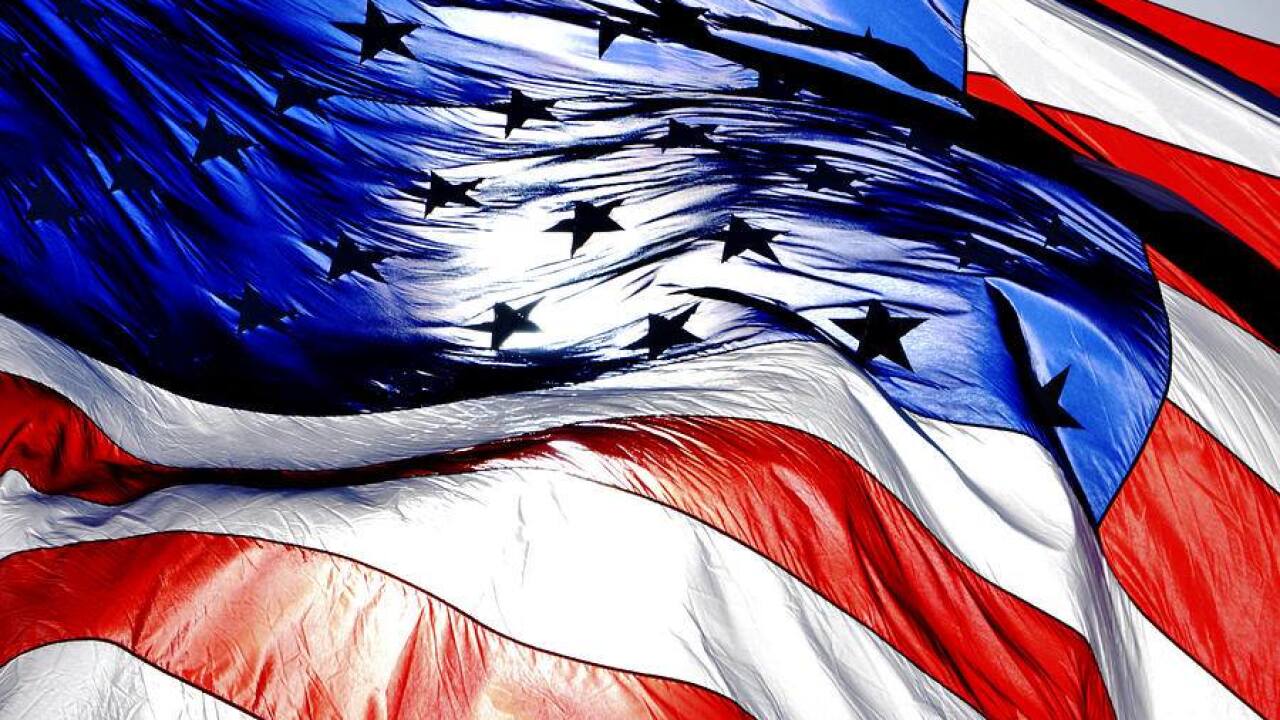 BAKERSFIELD, Calif. — It's one of the most honorable assignments in the Armed Forces. The Tomb of the Unknown Soldier at Arlington National Cemetery is guarded by Sentinels from the U.S. Army's 3rd Infantry, the Old Guard, for more than 70 years. For Andy Selga, he wanted to be a member of this select group, even before he enlisted.
"I didn't know the Army was in charge of the Tomb, I thought it was the Marines," said Selga, "I actually had the picture of a Sentinel on my phone wallpaper in high school."
During boot camp, Selga was approached about joining the 3rd Infantry due to his height. The regiment has a number of posts including the official escort to the President and the Sentinels that guard the Tomb. After spending 18 months on the Presidential Firing Party, Selga was given the chance to join the Sentinels. The training was intense and perfection is a requirement in one of the most highly visible posts in the military. Then, there is the schedule with Sentinels on duty 26 hours at a time. "The first day was a struggle in the 25th hour, early in the morning," said Selga, "everyone is coming in fresh, having just woken up and you're feeding off that energy."
It's a very select group with less than 700 Sentinels in it's history. Andy's badge number is 627. The unit takes great pride in guarding the Tomb and when they're on duty. "Sometimes a Sentinel will take the watch from the close of the cemetery until the next morning," said Selga, "it's called the Ironman, a way to bring honor to the unknown who gave their life and name for our freedom. It's the ultimate show of respect."
And sometimes they have to ask the public on hand to share that respect. The Sentinels will pause at times and turn towards someone who is talking loud and ask the spectator in a firm, respectful tone, to remain silent and show respect at all times. And sometimes, it needs a little more volume.
"You got a lot of people, who are excited and can't help but share that with someone next to them," said Selga, "it's when they laugh you have to speak in a more forceful tone."
One of the most special moments occur when they see a familiar face. Andy had the privilege of greeting local Honor Flight veterans to Arlington National Cemetery. He said his parents taught him at an early age that veterans served and sacrificed and deserve our respect.
Selga was preparing to transfer to an infantry brigade when he was diagnosed with small vessel vasculitis, a disease that damages blood vessels. He also developed diabetes as a result and other issues, that resulted in his medical retirement from the Army. But Andy isn't done with his service. He has developed scholarship and mentorship programs for veterans and the non-profit 'Military Gaming Command' that connects vets on line through video games. He said he's putting the same energy he displayed at the Tomb of the Unknown into his desire to continue serving our country.