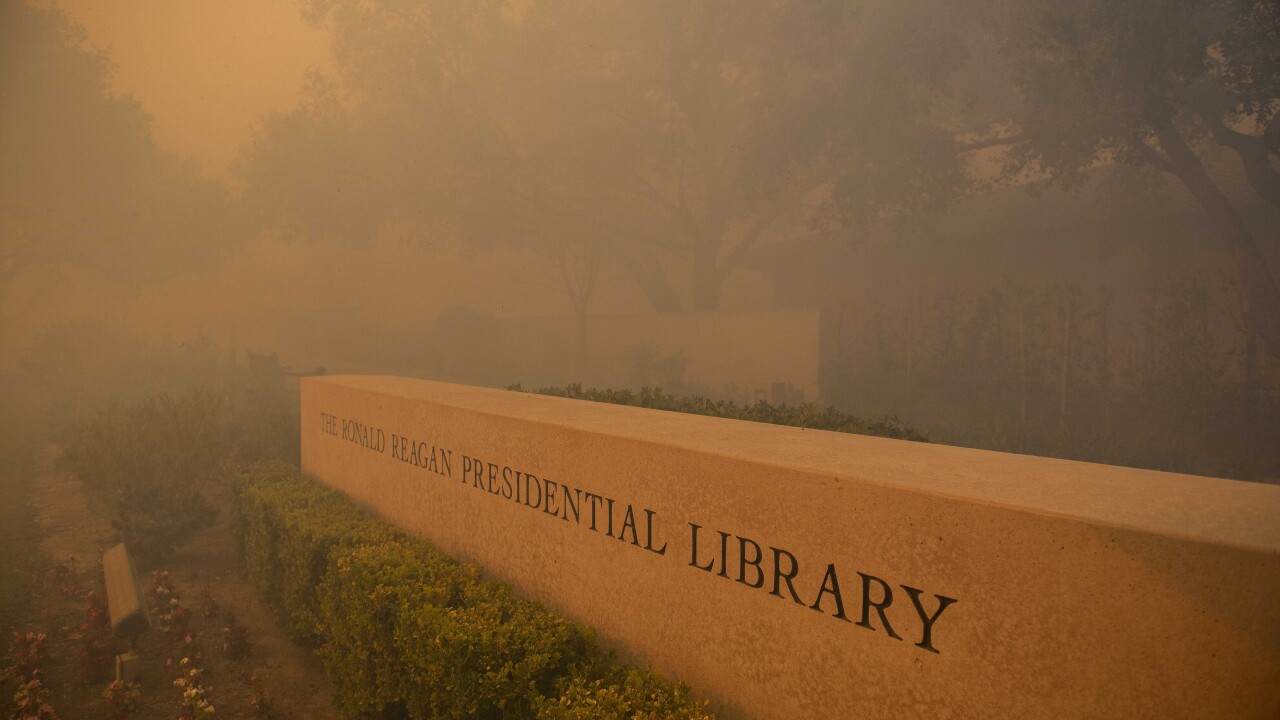 We're learning what likely caused a wildfire in Southern California last year. Investigators are now saying electrical equipment owned and operated by Southern California Edison is to blame for sparking the Easy Fire, which threatened the Ronald Reagan Library in Simi Valley.