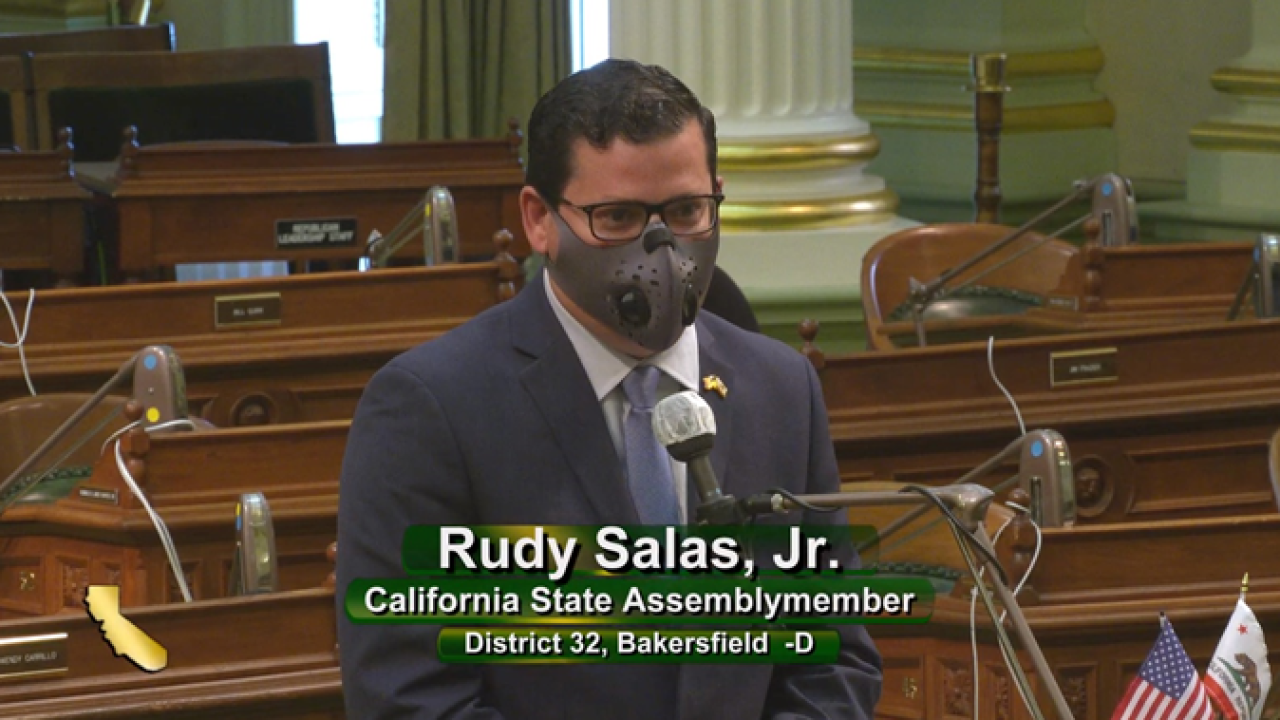 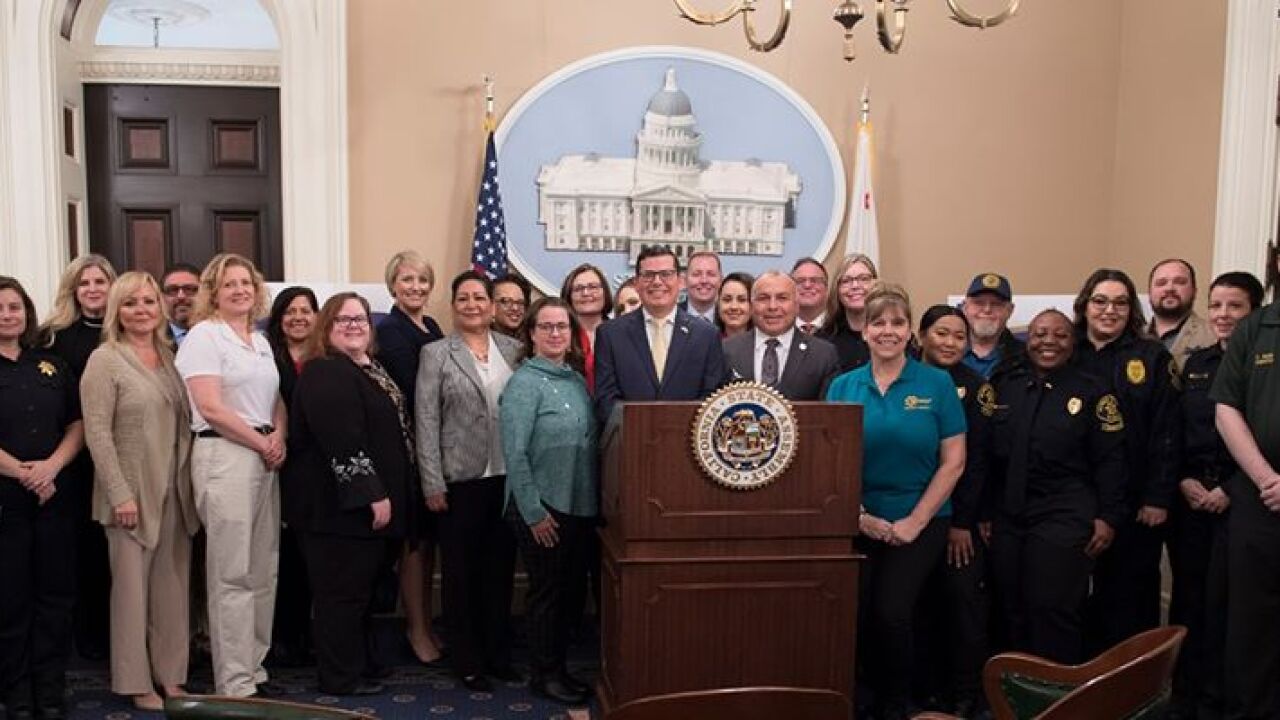 SACRAMENTO, Calif. — Recently, Assembly Bill 1945,wich recognizes the work of public safety dispatchers by reclassifying them as first responders, passed with bipartisan support out of the Assembly Governmental Organization Committee.

Assemblymember Rudy Salas, D, Bakersfield, who authored the legislation, joined law enforcement, firefighters and dispatchers from around the state to provide supportive testimony for this bill.

Currently, dispatchers are considered as an administrative or clerical occupation.

This misclassification does not properly describe the work of dispatchers who undergo extensive training and whose work can mean the difference between life and death.

The idea for this bill was brought to Salas by a local dispatcher from Kings County.

“I am pleased to see dispatchers getting one step closer to being recognized as first responders,” said Salas. “The safety of our communities depend on the incredible work of our emergency dispatchers who are the first to respond during emergencies. AB 1945 will finally provide dispatchers with the recognition and respect they deserve for the lifesaving work they do every day.”

There are currently over 6,000 dispatchers employed in California who responded to over 27 million 911 calls in 2018 alone.

“It is important to recognize Public Safety Dispatchers and Public Safety Telecommunicators for who they are and what they do in response to emergencies,” said Tina Brazil, president of the California Highway Patrol-Public Safety Dispatchers Association and senior vice president of the California Statewide Law Enforcement Association. “They are highly trained emergency responders who are the first in line of the many people who respond to help, reduce and save citizens during accidents, criminal acts of violence and natural disasters. We work as a team where we are all first responders.”

AB 1945 will now move to the Assembly Appropriations Committee.