Dispute between landlord, tenant caused by COVID-19 leads to Bakersfield business to shut down 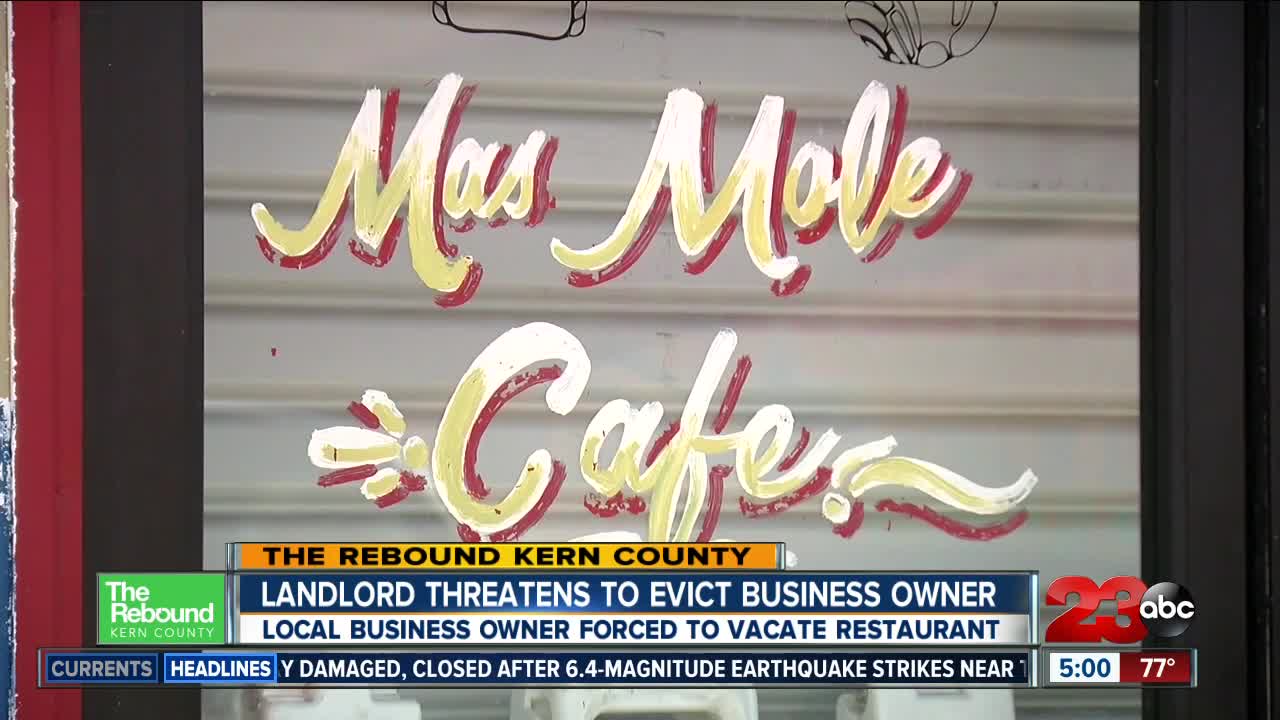 The owner of Más Mole Café in Northeast Bakersfield said her landlord was threatening to evict her after she couldn’t pay Aprils rent due to COVID-19. Since she was unaware of the proper notification guidelines spelled out by the governor to avoid this shes now packing up her business. 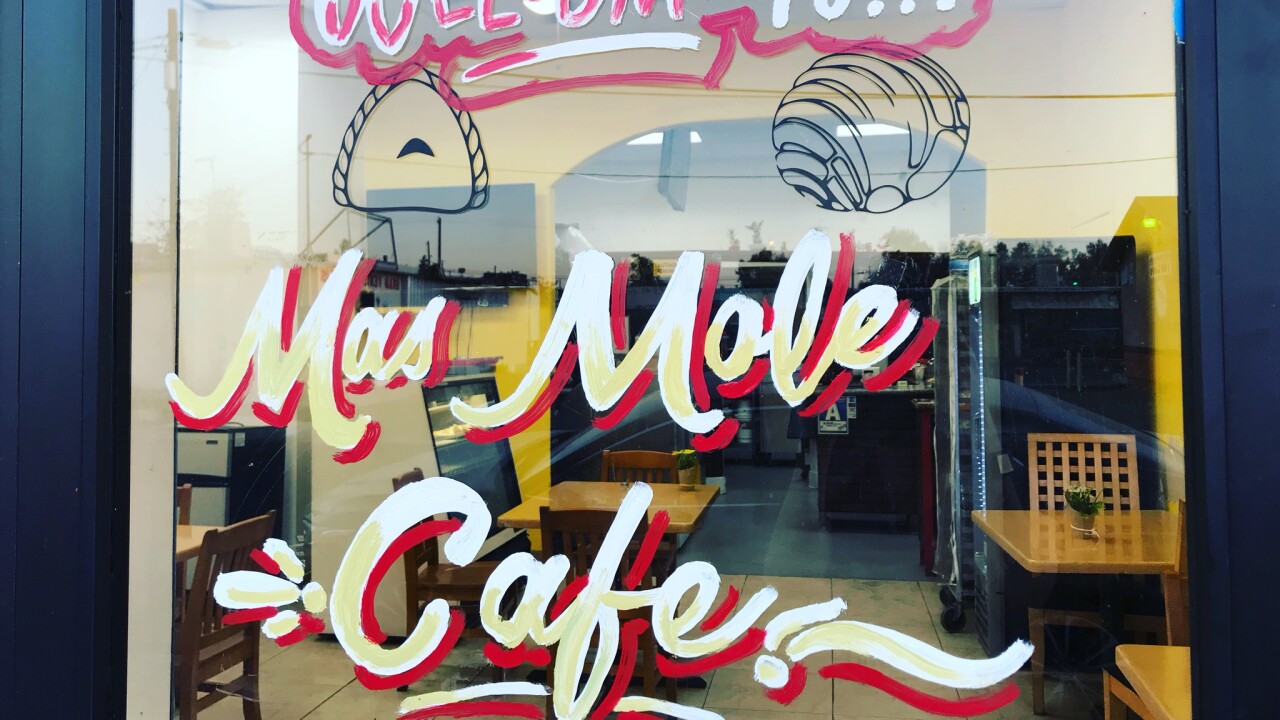 BAKERSFIELD, Calif. — The owner of Más Mole Café in Northeast Bakersfield said her landlord Jesse Bravo was threatening to evict her after she couldn’t pay Aprils rent due to COVID-19. Since she was unaware of the proper notification guidelines spelled out by Governor Gavin Newsom to avoid this shes now packing up the business that she started from the ground up.

For owner Stephanie Paz, it's a heartbreaking moment. "A little bit overwhelmed. I wasn’t there for that long and then COVID just came out of nowhere and impacted not just me but a lot of people."

Paz reached out to 23ABC towards the end of April claiming her landlord, Jesse Bravo, was trying to evict her from her restaurant for missing the April 1st rent.

When her business got hit hard by the coronavirus pandemic and it was unable to withstand the transition to delivery and pick up services under the governor's state of emergency declaration, Paz said she spoke with her landlord in person about her upcoming hardships due to COVID-19.

“I was making from $1.75 to $10 dollars a day like that’s how hard it impacted because a lot of my customers were from across the street," said Paz. “We spoke on April 2nd. It was verbal over the phone obviously and he was going to collect rent and I told him I was having a little bit of difficulties trying to come up with the rent.”

According to Newsom's Moratorium on Evictions it requires, "tenants to declare in writing, no more than seven days after the rent comes due, that the tenant cannot pay all or part of their rent due to COVID-19."

Since Paz had a conversation after her rent was due and she was unable to get written documentation within a seven-day window in accordance to Newsom’s order, Bravo has the right to pursue legal action and evict her.

But Greater Bakersfield Legal Assistance attorney Laura Matter said Paz still has some rights to the building regardless.

“As a general rule landlords can not change the locks on tenants. They need to go through the legal process to get a judgement for possession.”

Paz said her landlord told her she had to vacate the building by Friday, May 15th, if she couldn’t come up with first and last month's rent totaling $3,000. She said he was also threatening to keep her stuff as leverage for litigation but attorneys said Paz is in luck tonight.

Attorneys also said that landlords pursuing legal action will likely expose themselves to a wrongful eviction case. But Paz said she is still planning on packing up her business just in case.

“I just don’t want no more altercations with him,” said Paz.

As of Friday night Paz said she is playing it safe by shutting her business down temporarily but she also doesn’t know what the future now holds.

23ABC reached out to Bravo multiple times and initially did not hear back. However, he recently responded in an email that as of now he is not pursuing eviction litigation against Paz.