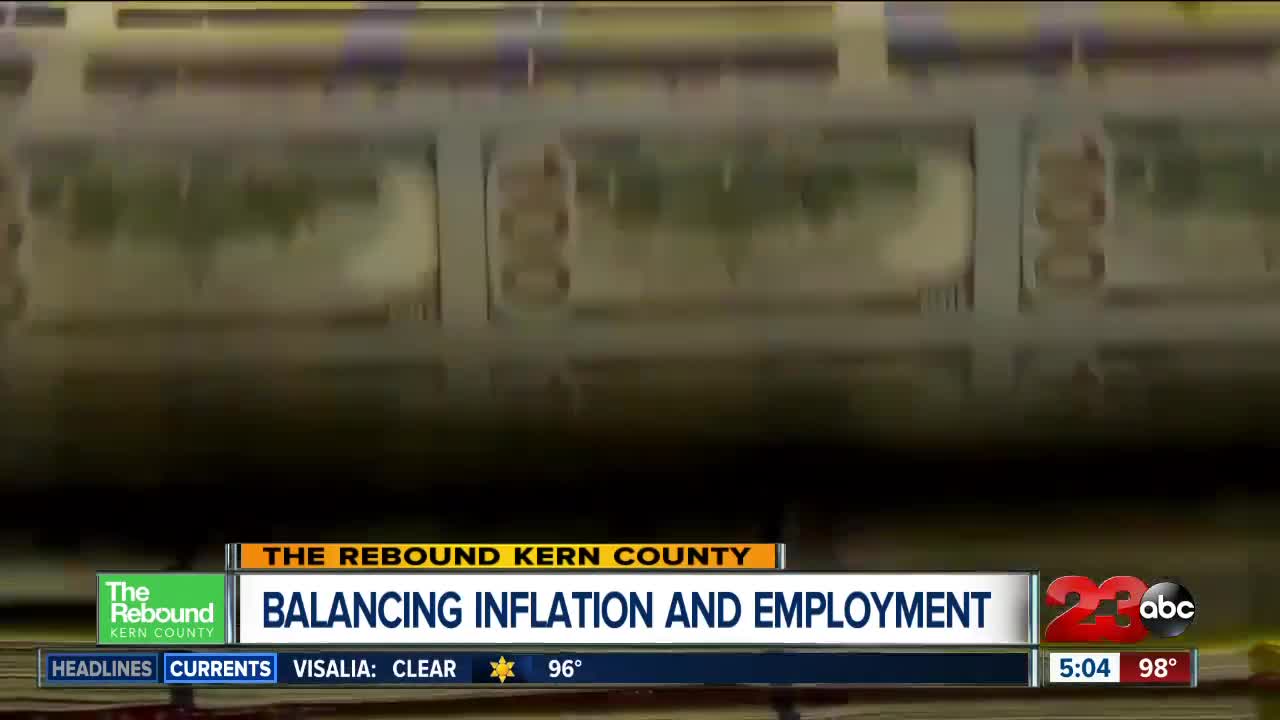 The details are a bit complicated, but the guys at Moneywise Wealth Management say ultimately, this is good news for residents.

“In general terms, the idea here is to improve employment, to get more people jobs," said Dave Anderson, managing partner and financial adviser at Moneywise.

Fed Chair Jerome Powell said in a virtual briefing Thursday that the Fed will be taking a new approach to balance inflation and unemployment in the U.S. Economy.

“We will remain highly focused on fostering as strong a labor market as possible for the benefit of all Americans," he said.

The Fed uses interest rates as a way to stabilize the economy. Usually, if the economy starts to pick up and the unemployment rate is too low, the fed might increase interest rates in an effort to slow down the economy, because too much momentum can actually be bad. But now, as the Fed reacts to the COVID-19 pandemic, it appears the opposite is going to happen.

“So they’re saying as the economy starts to pick up, as employment starts to pick up, let's not be so quick to slow that down because jobs are really important," Anderson said, adding that the Fed will now allow inflation to build at a slightly higher pace than usual without raising rates, which is good news for consumers.

"The average consumer who is going out and buying a home or getting money lent to them for something else, this is great news to them cause it means rates are going to be lower for longer," he said.

Anderson says it’s unknown exactly how long interest rates will remain low, because the fed will constantly be measuring unemployment, but he expects the rates will last years.

"These changes are going to be subtle, and they'll affect our economy on more of a macro level than a micro level," he said.