Payroll tax holiday means a bigger paycheck now, but a smaller one later 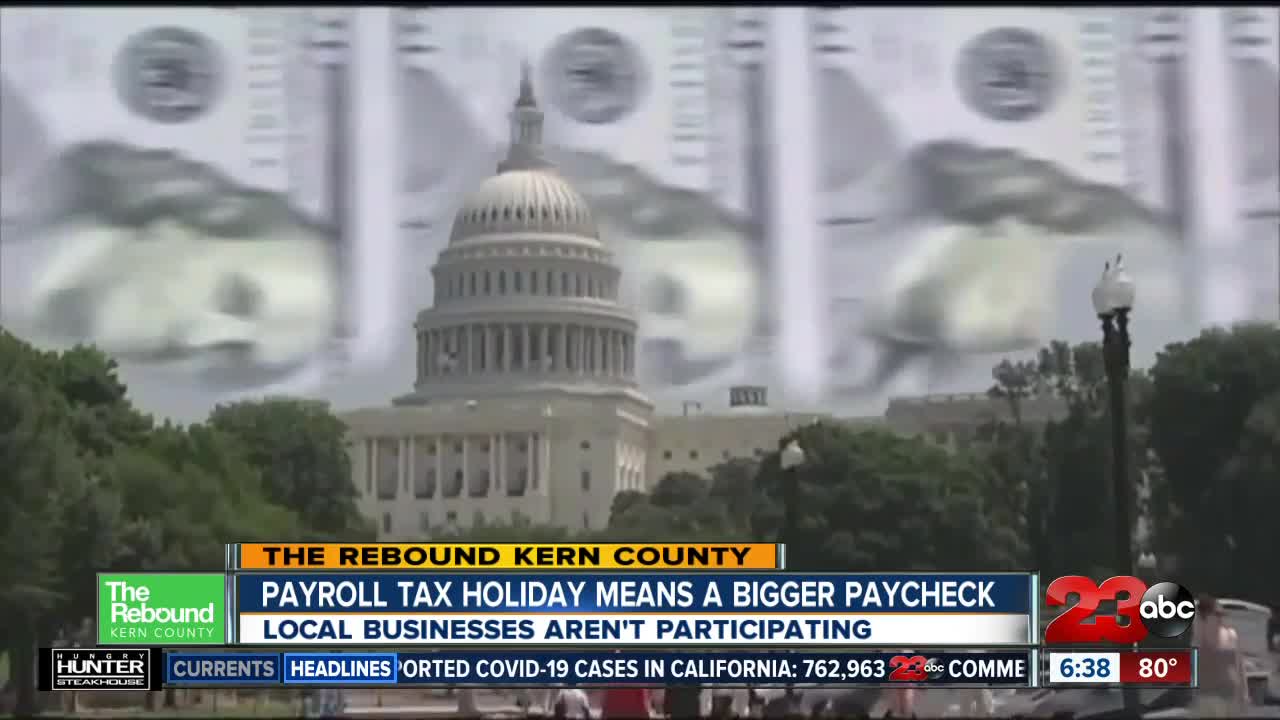 23ABC spoke with the president of the CSUB Small Business Development Center and he says many of our local businesses are choosing not to participate in the payroll tax deferral and here's why. 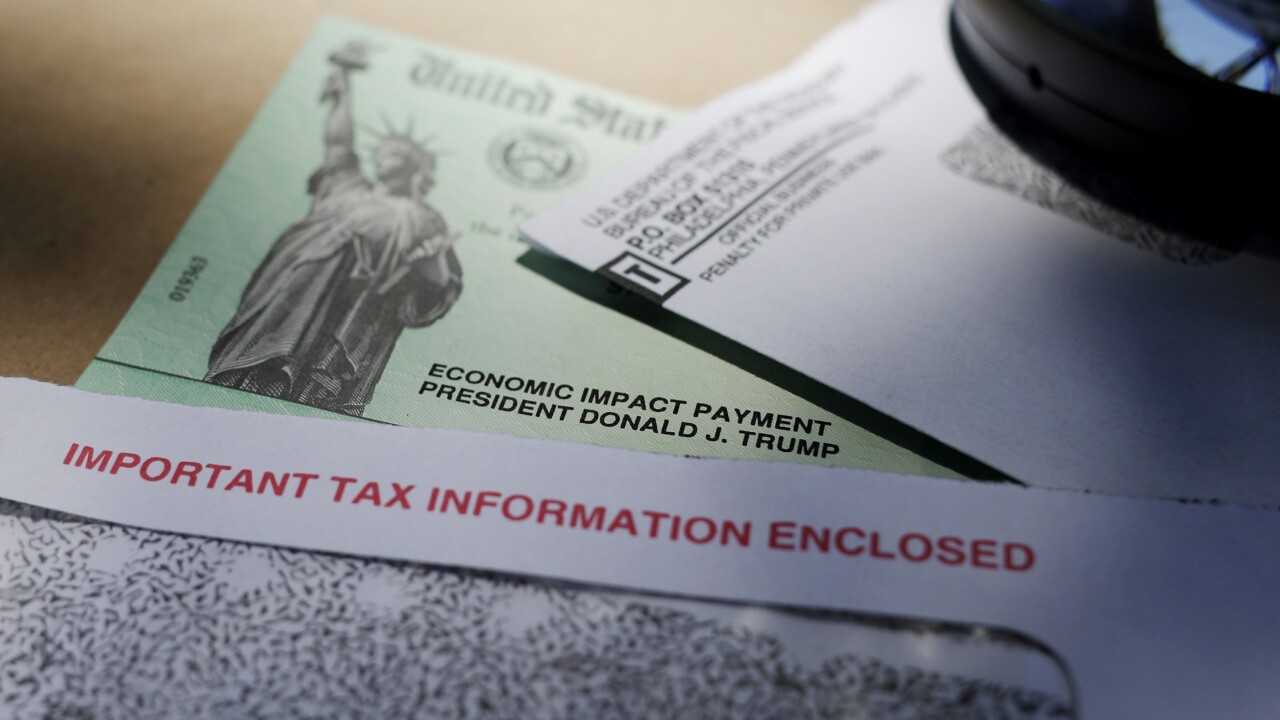 23ABC spoke with the president of the CSUB Small Business Development Center and he says many of our local businesses are choosing not to participate in the payroll tax deferral and here's why.

"Its a deferral, not an outright "you don't have to pay your payroll taxes for four months." Employers have the option of opting in and the employees would have their Social Security deferred. They would have to pay it next year or their employers would have to repay it," explained Kelly Bearden of the CSUB Small Development Center.

The payroll tax deferral would be in effect from September 1st until the end of the year in order to bring more money to employees' pockets for the holiday season.

"For example, if I have my Social Security withheld over the next four months, let's say $500 a month. So that's $2,000. I think the intent was to defer the taxes while people are trying to get back to work so they have more income to pay things back," continued Bearden.

During a weekly Small Business Development Center webinar, local business owners were asked if they would participate in the program and 65-percent said no.

"We're seeing that a lot of employers are reluctant to do so my employer California State University Bakersfield declined," said Bearden.

A big question mark for business owners during pandemic aid is usually what are the terms and conditions in participating in the government's money handouts.

"The reason employers are not participating is that they're not sure and what has happened is they're depending on future guidance. A lot of our employers have seen this during the pandemic. There's a lot of government programs but the devil in the details comes later."

As you can see there's still a lot for these business owners to iron out and many just don't see the benefit in participating, but there is still that percentage of employers that are comfortable giving their employees some money back for the last four months of the year.