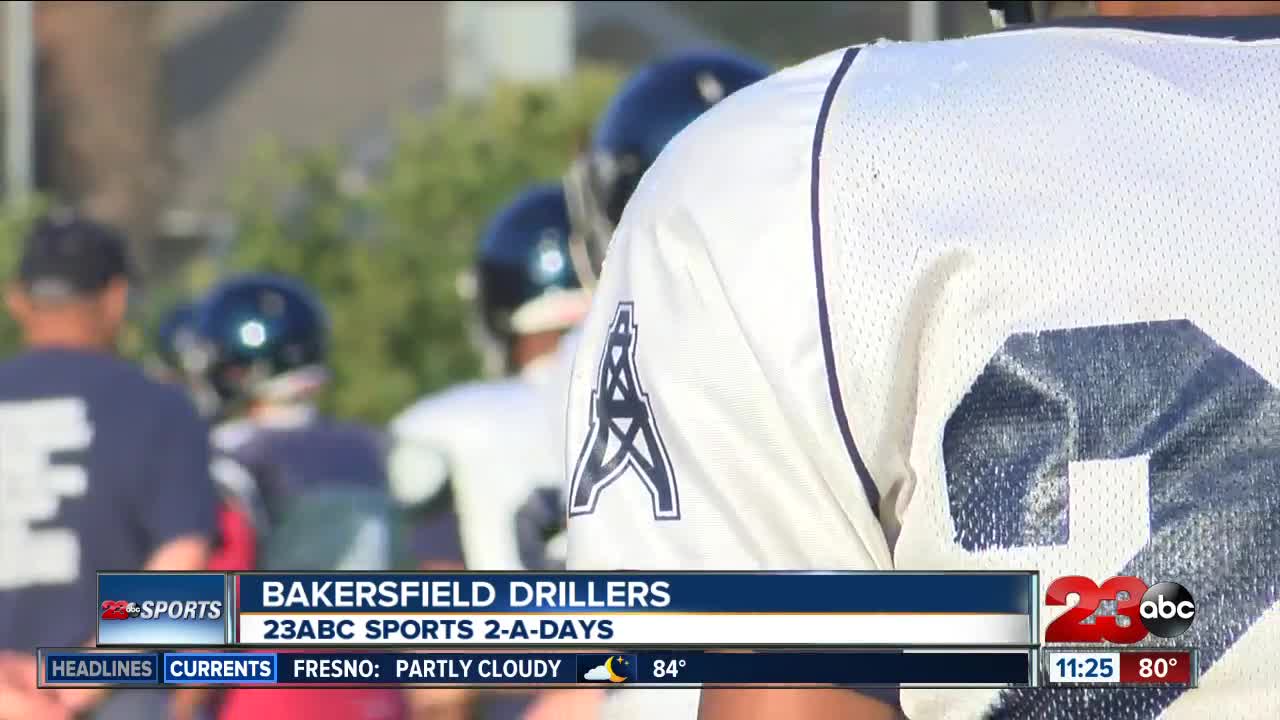 BAKERSFIELD, Calif. — The Bakersfield Drillers are welcoming in new head coach Michael Stewart, who is returning to his alma mater after playing for the Drillers in the 1980’s.

Not easy to accept a new coach, especially for the seniors, but the team has been able to open up to the idea of starting a new chapter at BHS.

“We’re all building and gelling together and man, I’m so proud of these guys through the transition and as we’re working our way through, it’s not over, quite yet, but just about, but guys are doing outstanding," Bakersfield Head Coach Michael Stewart.

“He brought a sense of companionship and sense of harmony and bringing the team together as one unit and trying to strive for a same goal and that goal is valley," senior center Christopher Rivera said.

The Drillers will be looking for redemption in the Valley Championship after falling to Central last season.

And, they will continue dominating on defense learning from a former defensive back in the NFL. But, they also welcoming a new quarterback this season, taking over for Cam Williams, as Stewart hopes to open up the passing game along with a historic run game at BHS.

The players are excited about the changes.

Easterwood is the leading candidate to take over the starting job at QB and with Isaac Jernagin returning for his senior year, we can expect the offense to do some damage in 2019.

The Drillers open the season on the road at Calabasas.