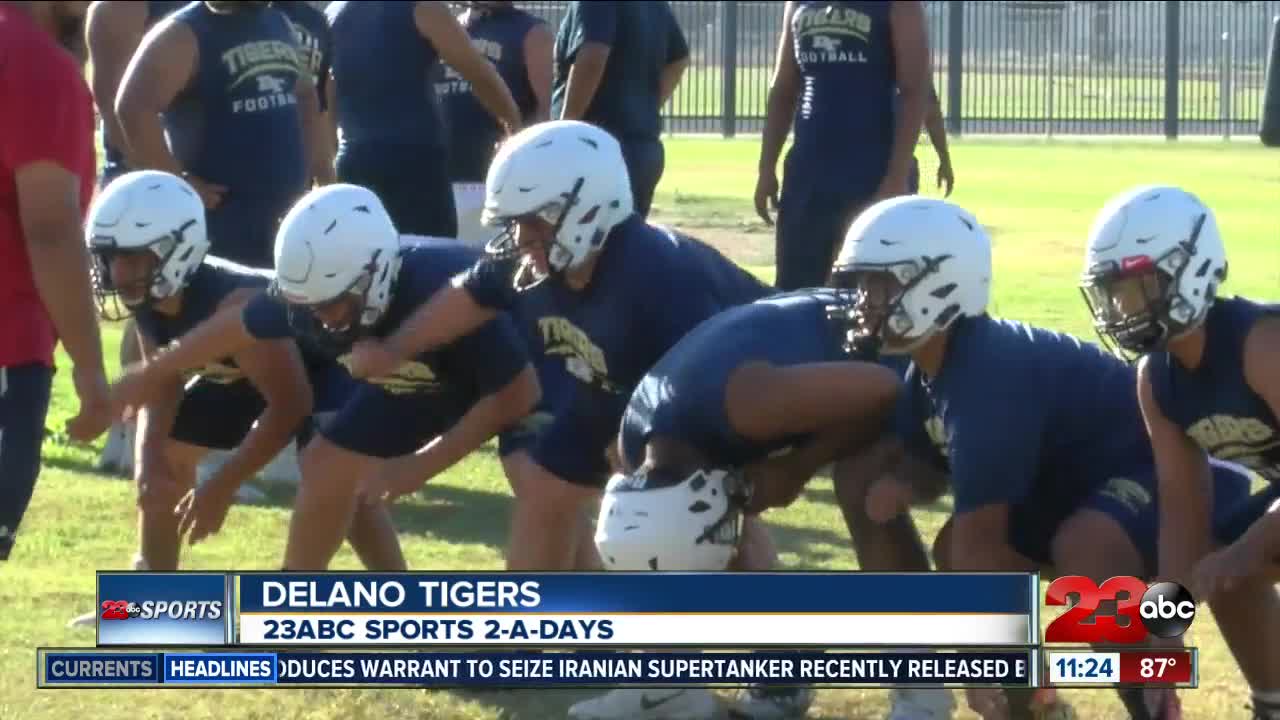 Thompson brings a new mindset and new options. He has big scoring plans which includes switching to a spread offense and other transitions.

“Going from a running team consistently to a team that wants to spread it out a little bit more," Thompson said. "Throw the ball a little bit more, I think, the nuances of the passing game have kind of been the slowest to come, but we have a lot of tools and skill guys to work with.”

While it’s a lot to process before the season gets underway, the Delano players are buying in.

Arturo Gonzalez, a Second-Team All league Right Guard and Defensive Tackle, thinks his teammates are getting used to the new offense and other changes.

“First it was tough because it was really different than the wing-t, but now everyone is getting the hang of it and it’s looking pretty good.” he said.

That new spread offense will have chance to shine when they open up week one at home against Cesar Chavez.