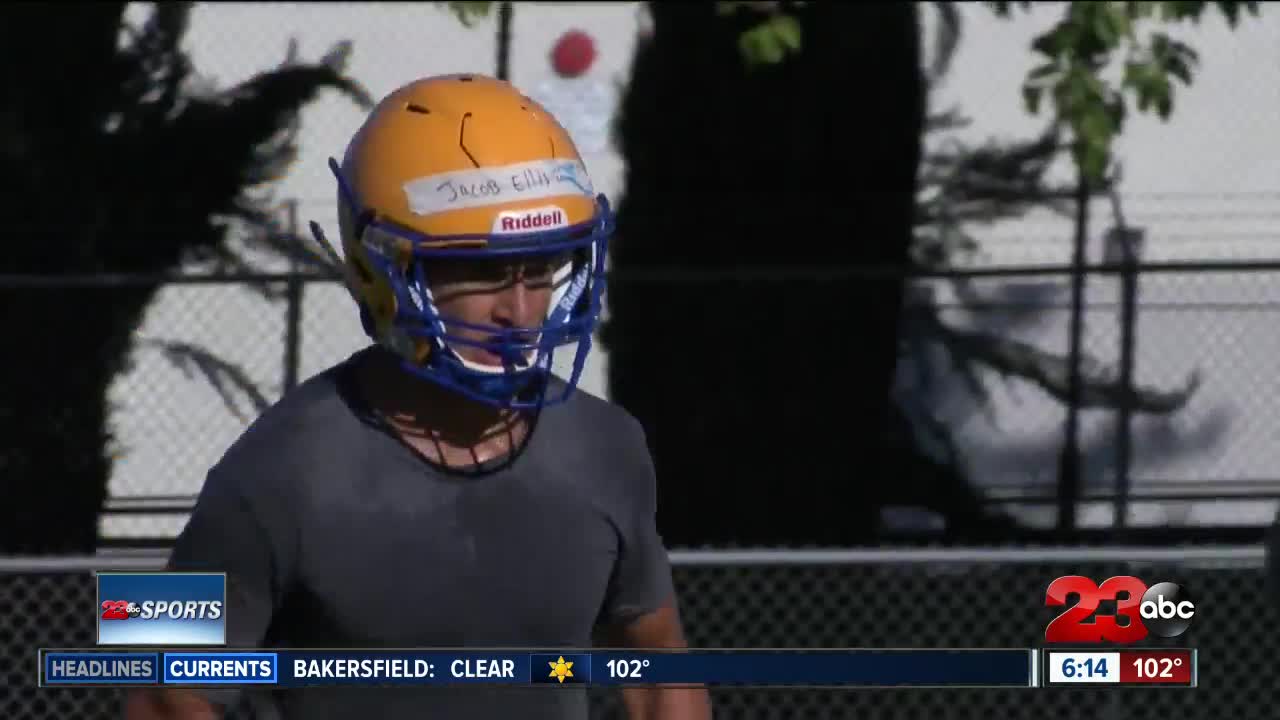 TAFT, Calif. — Things have been hot and cold ever since George Falgout took over in 2015 for Taft High School.

The Wildcats won 15 combined games over his first two seasons, but in the last two years have combined for just four wins.

He didn’t want to wait around for the season to begin to evaluate talent. This year’s team has been hard at work in seven-on-seven leagues during the off-season.

“Everybody gets a chance to perform and show what they got,” Falgout said. “Our whole thing this year is to instill that competition to where we are competing every single practice. We don’t like to say starters or that because we want them to continue to compete and work for that chance Friday night.”

Jacob Ellis wants to go out on top for his senior season, and he’s keeping his teammates accountable and optimistic.

Taft will have to get through the South Sequoia League on there trail back to relevancy.

Their first game of the season will be against another two-win team in 2018, the Kern Valley Broncs.