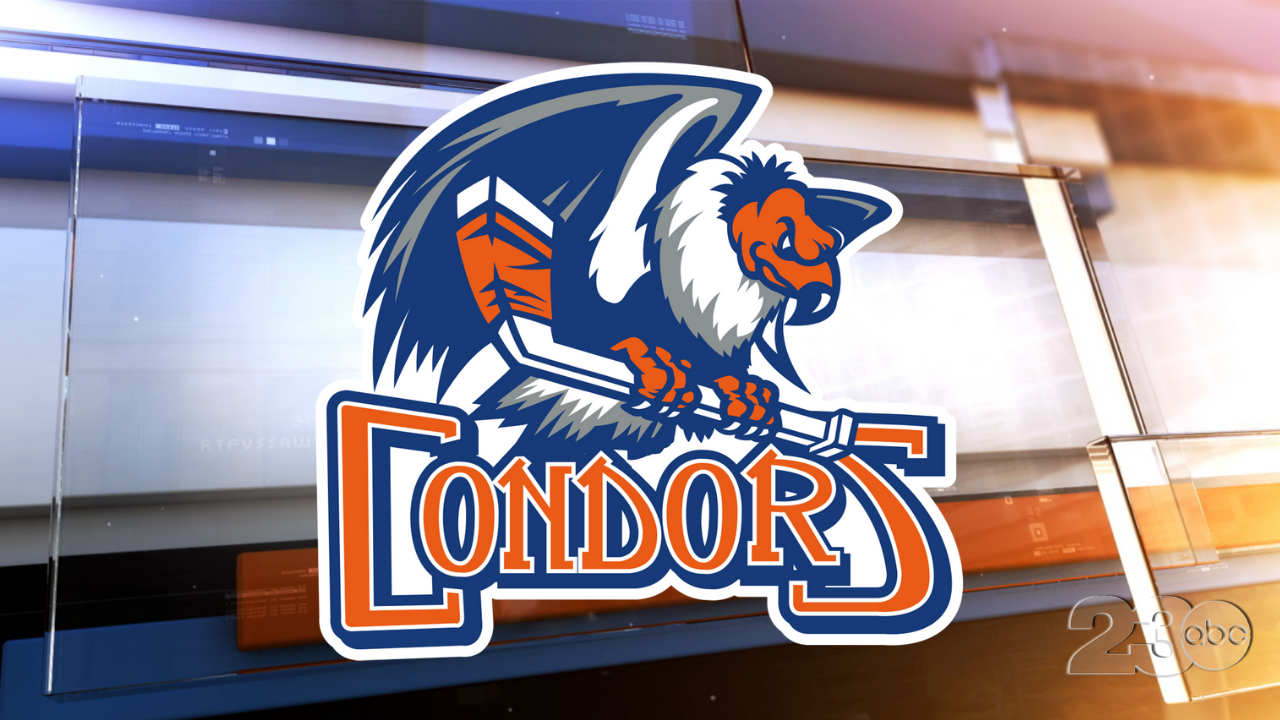 The Bakersfield Condors announced the signing of two players Wednesday. Jakob Stukel, 23, was inked to a one-year contract extension while the club also signed Yanni Kaldis to a two-year deal.

Stukel played last season with the Bakersfield Condors scoring six goals and 10 points in 36 games. Kaldis, meanwhile, joins the Condors after spending the last four years playing for Cornell University in the NCAA.