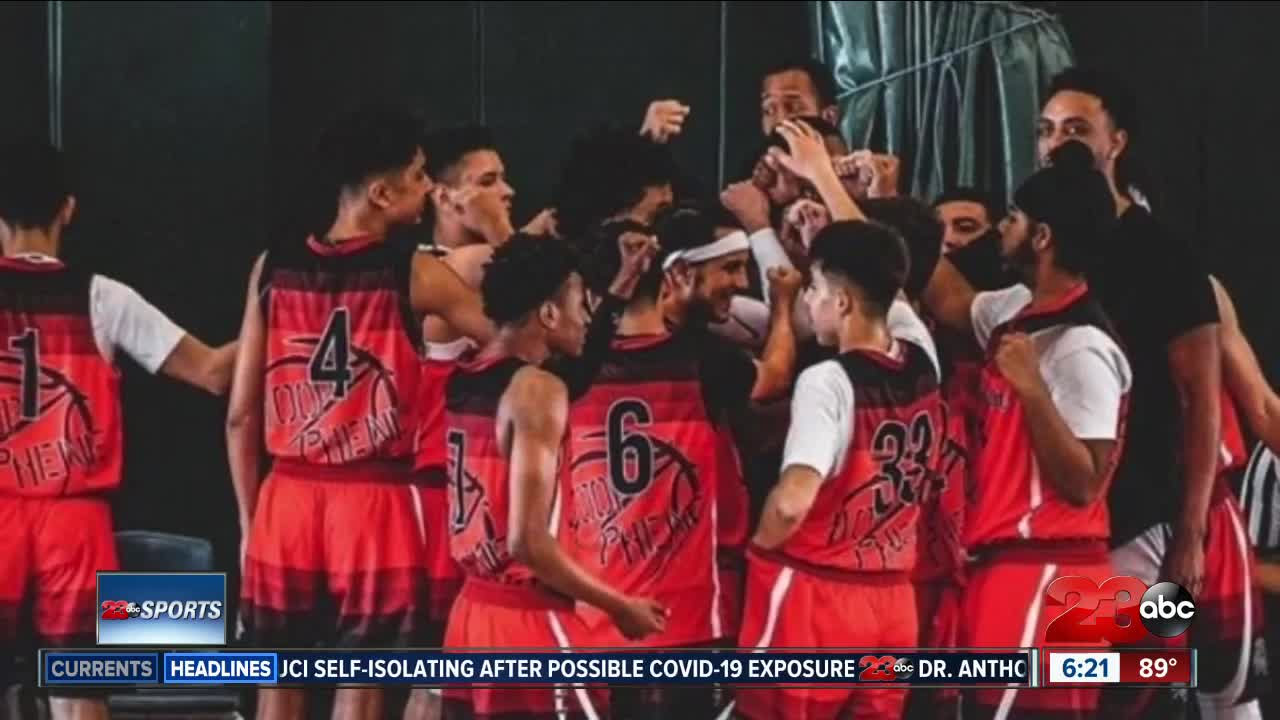 With its summer season put on hold, some athletes are left without showcases to get those looks. Hoop Phene Elite, a local AAU club, is trying to still develop its players during this time.

“They’re devastated by that because they can’t play in front of the schools or scouts and colleges, I know that’s hurting them pretty bad right now, Tim Billngsley, president of Hoop Phene Elite, said.

The coaches of the program have suddenly found themselves with little to do after putting most of their time into the kids.

“We’ll be in the gym, the very first ones in the gym and be the last ones to leave from at least 8 to 10 o clock at night," program director Angel Marquez said.

“Playing experience is huge when it comes to basketball," Jesse Contreras, vice president of Hoop Phene Elite, said. "Just having that sense of touch, that sense of feel for the game.”

They're telling kids to keep practicing and continue to develop their game on their own. When they return to the gym, they'll launch a new youth league for in-town kids from first to eighth grade.