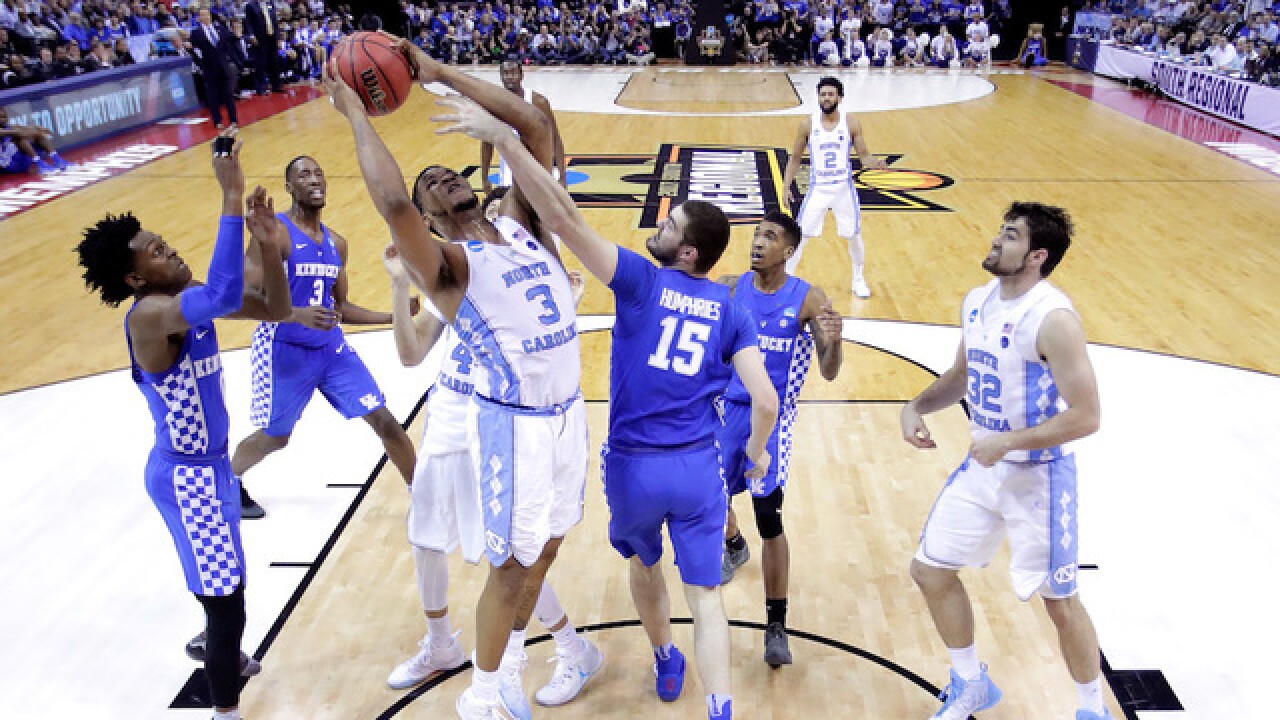 The field of potential net-cutters have been whittled down to 68 teams and the top seed for each region have been announced.

The Atlantic Coast Conference earned three top seeds. Duke got the number one seed in the East region, Virginia in the South region, North Carolina in the Midwest and Gonzaga in the West.

Last year's champions, the Villanova Wildcats ended up as the fifth seed in the East with a chance to play Duke in the Sweet 16.

The tournament starts on Tuesday.