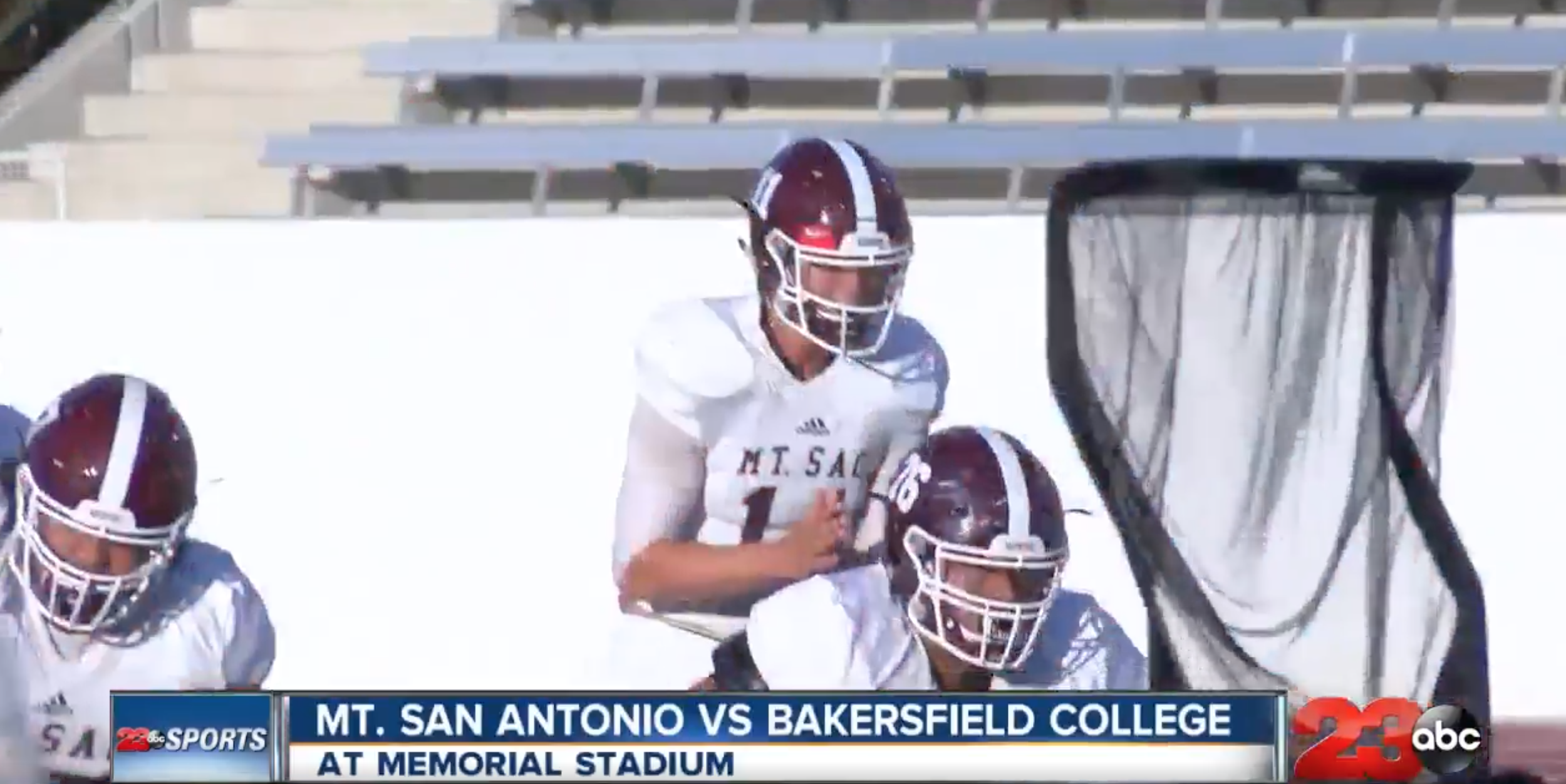 BAKERSFIELD, Calif. — The Bakersfield College Renegades opened their 2019 season at Memorial Stadium as they took on Mt. San Antonio College.

The Mounties took care of the Renegades by a final score of 37 to 7. The Renegades struggled to move the ball on offense and had key mistakes on special teams.

Bakersfield College had plenty of fans who tailgated pre-game and the game marked the first time the Renegades played on their new on-field turf.

The team is on the road next week at El Camino.