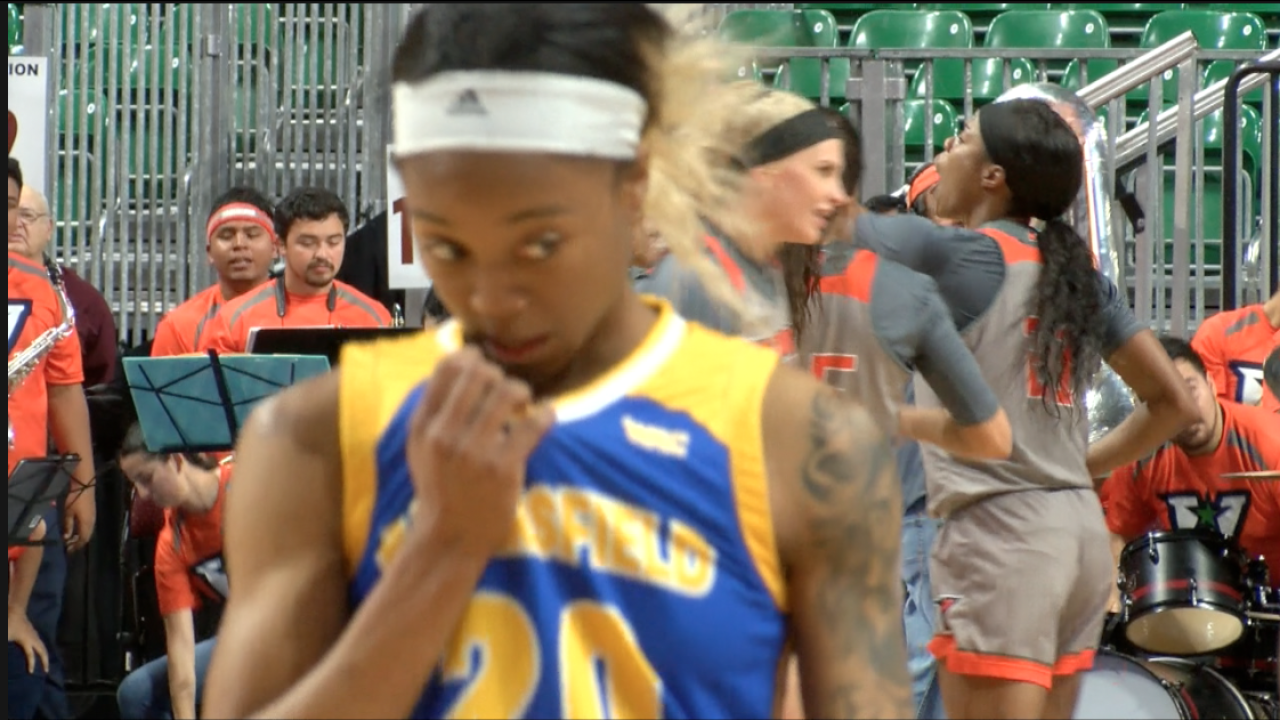 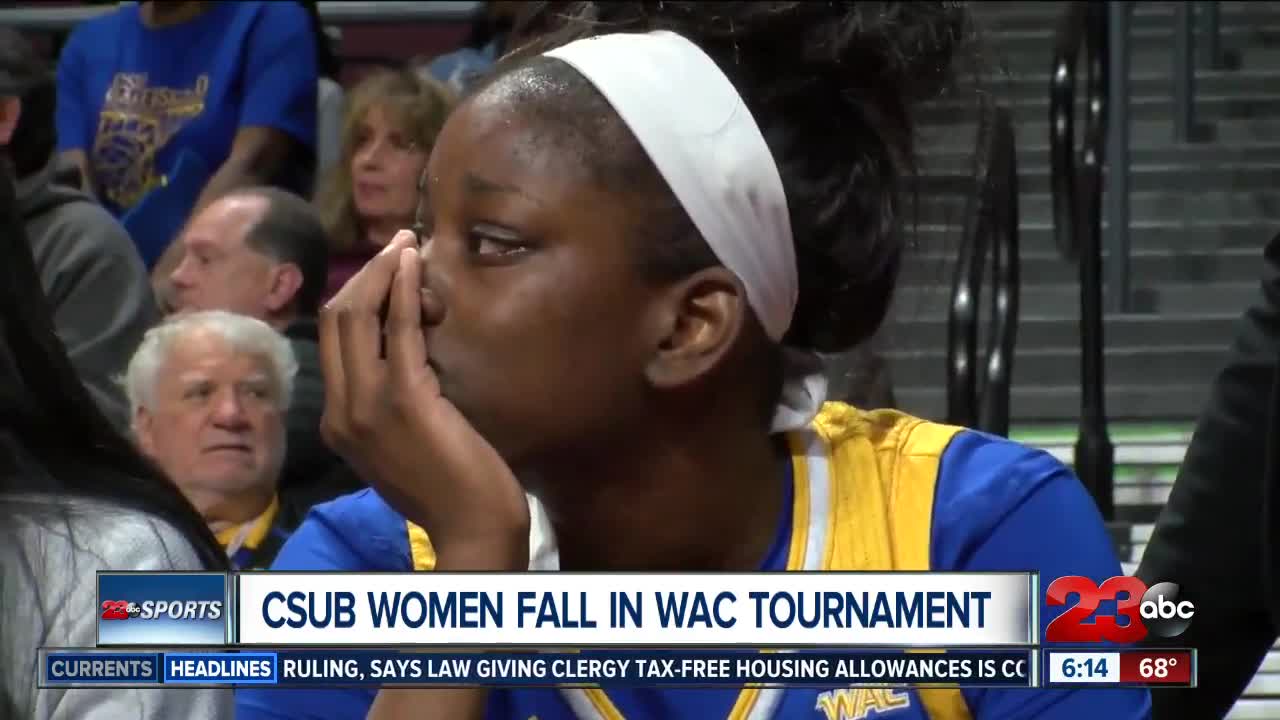 LAS VEGAS, NV — Following the CSUB men's loss to UTRGV in the quarterfinals, the women Roadrunners fall to the Vaqueros in the semifinal on Friday, losing 69-58.

The women were playing for a shot to make a back-to-back trip to the WAC Championship after losing in the final in 2018, but a late run from RGV in the fourth quarter held the 'Runners from returning.