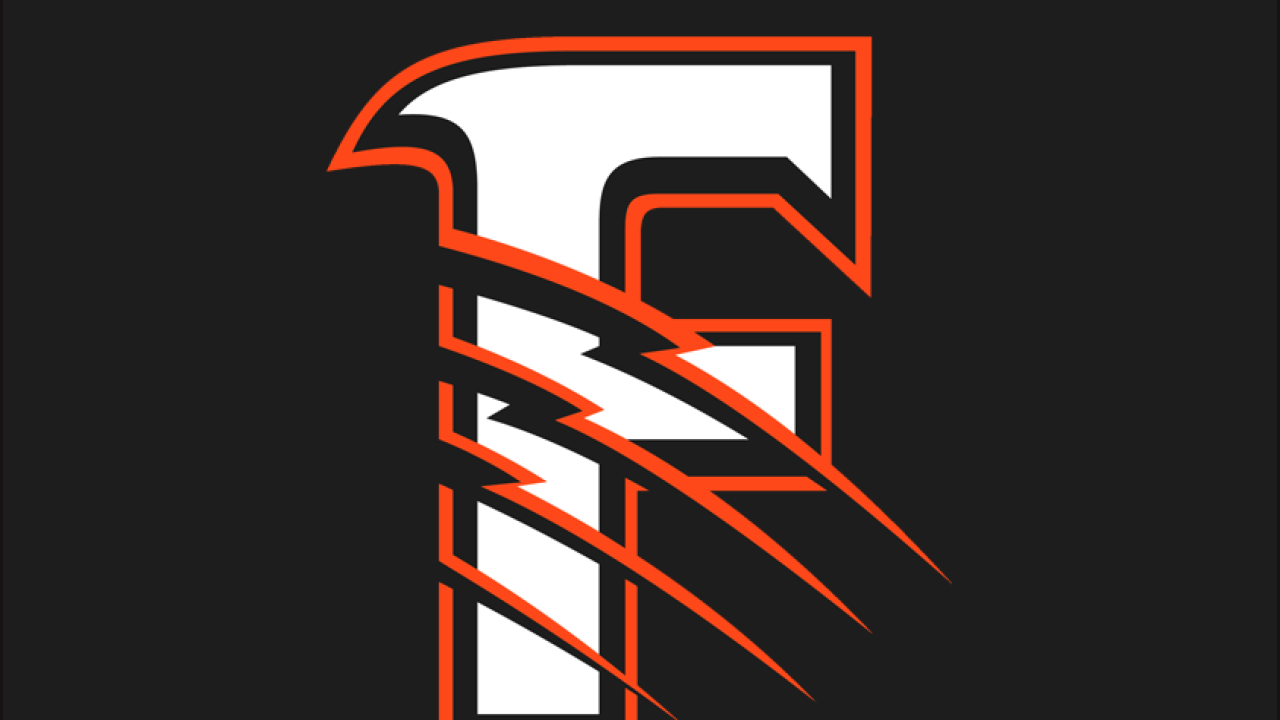 FRESNO, Calif. (ABC 30) — Dos Equis has announced it has terminated its sponsorship of the Fresno Grizzlies after a controversial video was aired at Chukchansi Park on Memorial Day.

Dos Equis is a Mexican beer made by the Cuauhtémoc Moctezuma Brewery.

In a statement, Dos Equis said:

"We are disheartened to learn of the views expressed in the video that aired during Monday's Fresno Grizzlies game, as they do not reflect our core values. We have ended our relationship with the tream, effective immediately, and we have informed them accordingly."

On Monday, the controversial video aired on the jumbotron between games.

It was supposed to be a patriotic tribute narrated by the late President Ronald Reagan.

But when President Reagan's voice got to the part about "America's adversaries" the video showed a picture of New York Congresswoman Alexandria Ocasio-Cortez between images of North Korea's Kim Jong-Un and the late Cuban leader Fidel Castro.

This story was originally written by ABC30.