Jeremy Staat to be inducted into the CCCAA Hall of Fame 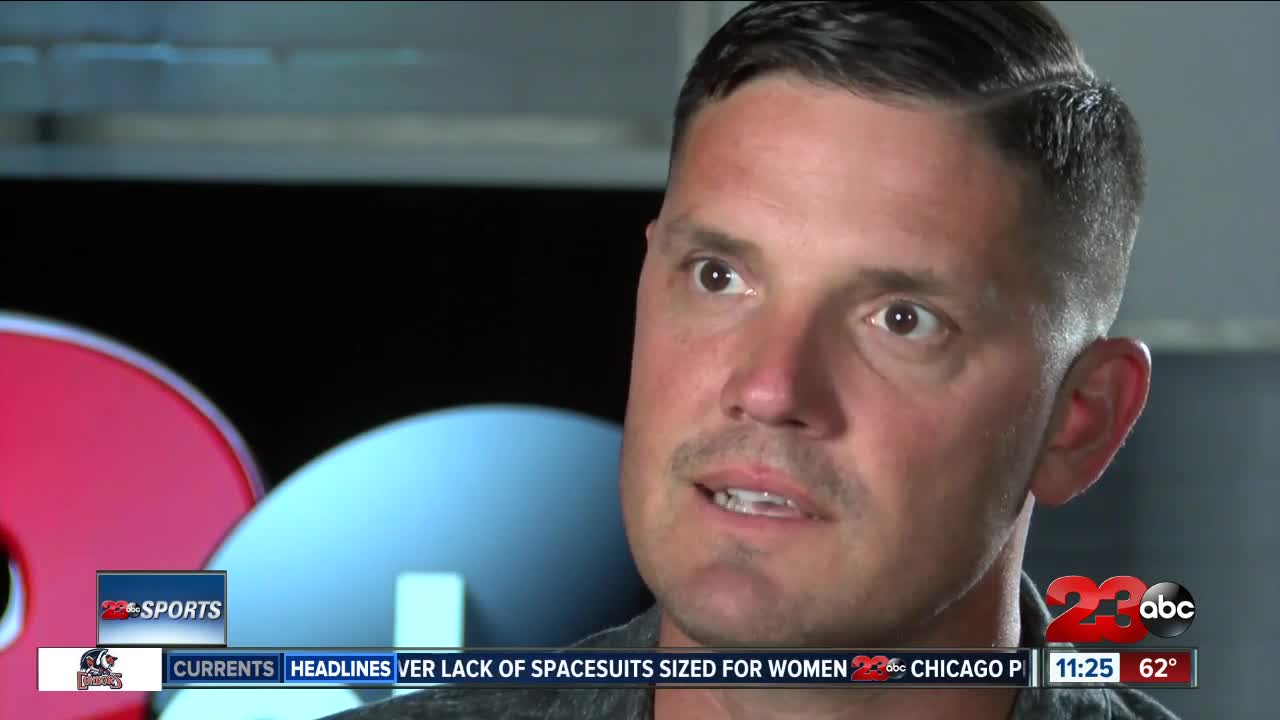 BAKERSFIELD, Calif. — Jeremy Staat has done a lot for the community of Bakersfield during his sports career and well beyond. On Wednesday, he'll be recognized for all of those athletic achievements for where it all began, Bakersfield College.

The California Community College Athletic Association will be inducting Staat into its Hall of Fame on March 27 at the Hilton Concord.

The two-sport athlete made a name for himself as part of the Renegades track and field team becoming a three-time state champion discus and shot put thrower, setting school records in both.

He also helped the Renegade football team to a 20-2 record and two Potato Bowl Championships while garnering all-conference recognition in his two seasons as an offensive tackle and tight end. Following his junior college career he'd continue his football journey at Arizona State and then played four seasons in the NFL.

After retiring from the league, Staat would make the decision to commit his life to service, joining the United States Marine Corp and serving a tour in Iraq.

He'd return to Bakersfield to keep making an impact on communities but this time, on the one that had the biggest impact on him.