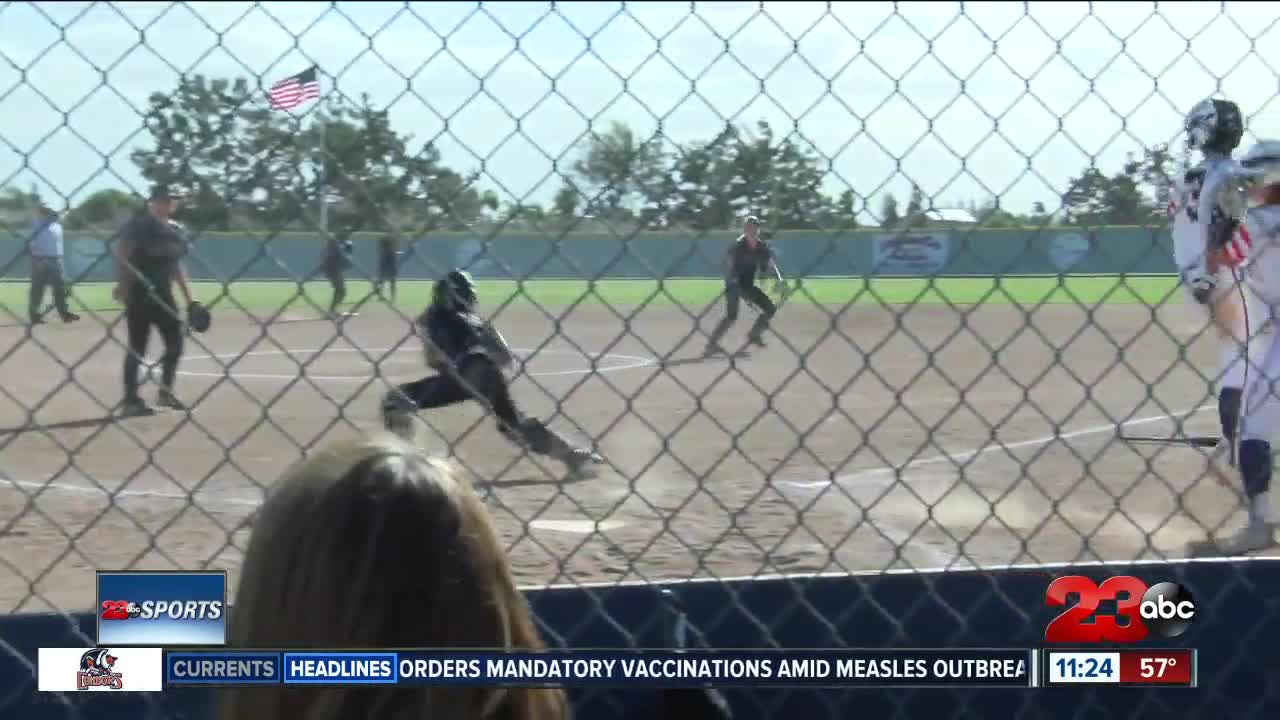 The two teams were tied in the third inning, 1-1. But, the Patriots found momentum behind Alyssa Miller's shot down the middle that brought in two runs to take the lead, 3-1.

The Patriots continued to extend that lead in the fifth, 6-1. But, Stockdale rallied back in the seventh with five runs, unfortunately it wasn't enough.

Liberty now ties Stockdale in the league with a 9-1 record.