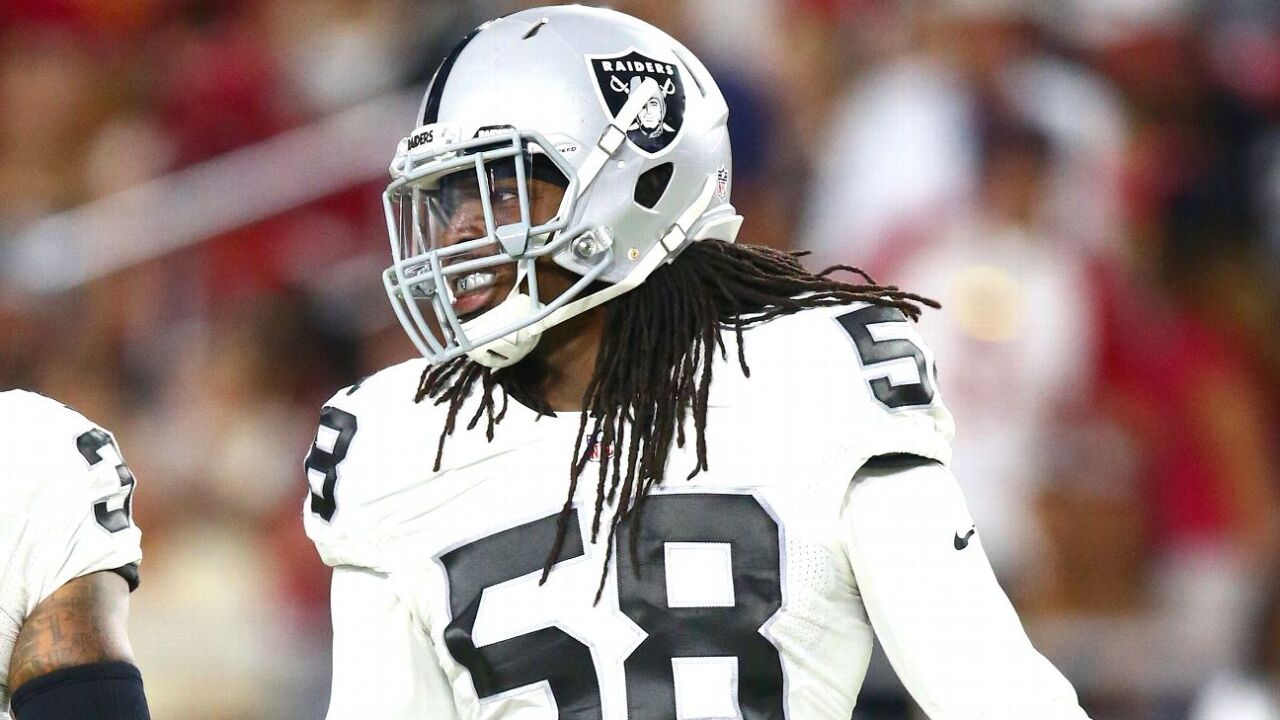 The Sports & Entertainment Group, the agency that represented Ball, released a statement about his death on Tuesday.

"We join the Ball family in thanking the numerous supporters of Neiron and his journey to recovery," the statement said. "Neiron was a rare and special spirit with the ability to touch anyone he met. His talent was met with relentless drive, no matter the obstacle.

"... Neiron was a loving and cherished father, brother, and teammate. He will be missed dearly."

Ball suffered a brain aneurysm in December of last year and was placed in a medically induced coma. He was later moved to a nursing facility after being removed from the coma and was being cared for there at the time of his death.

"He hasn't been in a coma several months. He cries. I tell him to blink two times for yes. He sticks out his tongue," his sister, Natalie Myricks, told Fox 5 in Atlanta in July. "He does more for my husband than me, but that's always been the case. He can track with his eyes, but he can't move his legs, arms or neck. He's developed bed sores because he has to be turned every two hours."

Ball was mourned on Twitter by several of his former college and pro teammates.

While at Florida, Ball was diagnosed with a rare, congenital condition called an arteriovenous malformation (AVM), in which the brain's blood vessels get tangled and rupture. He underwent emergency surgery after physicians discovered a brain bleed prior to his sophomore year, and he sat out the 2011 season.

Once he resumed playing football, he continued to excel for the Gators and was selected by the Raiders in the fifth round of the 2015 draft. He played six games for the Raiders in 2015 and rose to a starting role before a knee injury derailed his career.