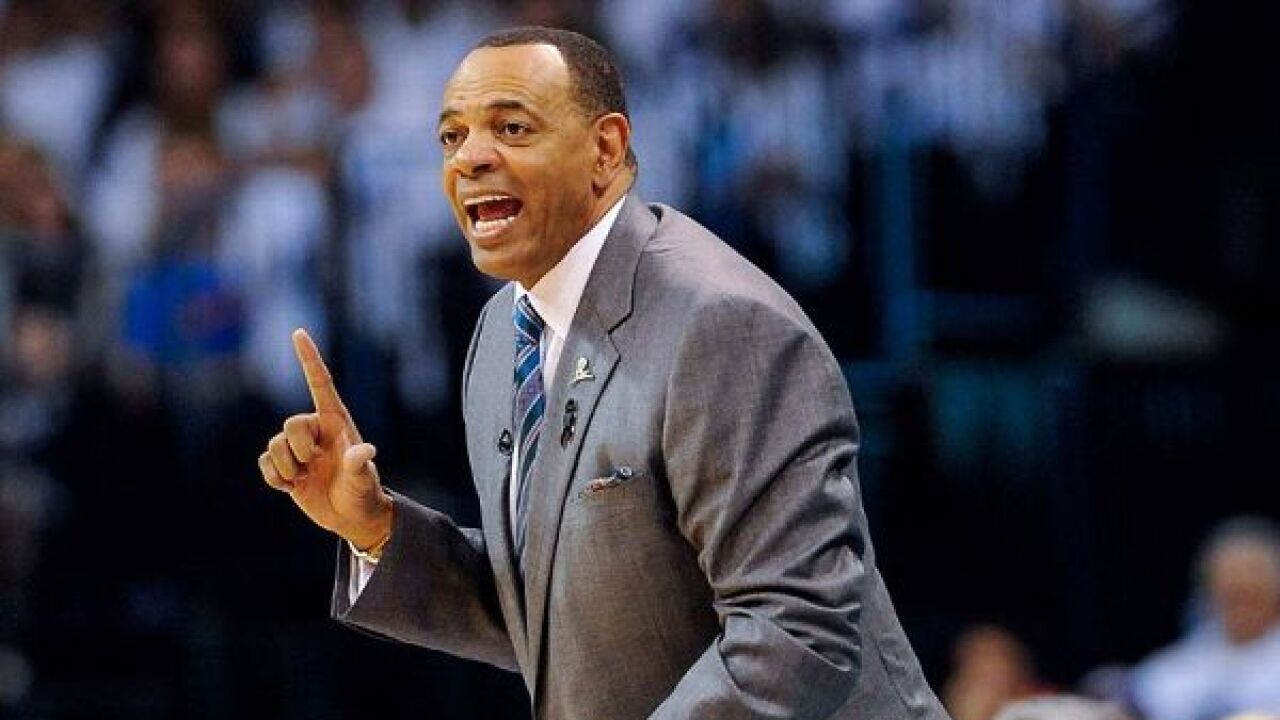 The Lakers have made it a priority to add head coaching experience to new coach Frank Vogel's staff, which now includes Hollins and Jason Kidd.

Hollins, 65, is the winningest head coach in Memphis Grizzlies history and led the Nets to the playoffs in 2015.

Hollins coached the Nets for two seasons after replacing Kidd in 2014-15.

This story was written ESPN.