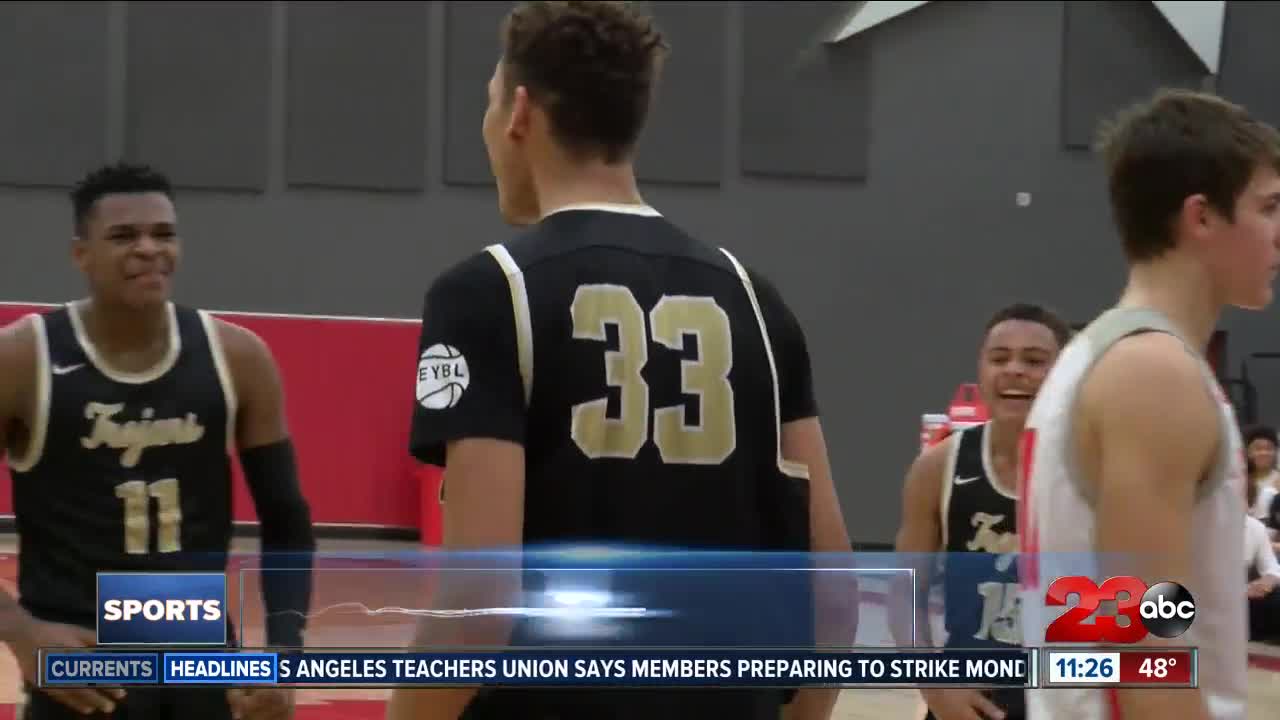 BAKERSFIELD, Ca. — On Wednesdsay there were key league matchups taking place on the hardwood in high school basketball.

In the South Yosemite League, Bakersfield Christian was 2-0 while the Warriors were looking for their first league win. The Eagles took off early and held their lead against Tehachapi until they earned their third SYL victory.

Foothill and North played a crucial league game early in the Southeast Yosemite League. Both teams went on runs late to claim back the lead, while Shannon Ferguson (27 points) led the way for a Stars comeback late in the game with a few key threes, North was unable to maintain it.

North's Edward Turner put up pivotal points down the stretch, also finishing with 27 points, to lead the Trojans to the a big league win.