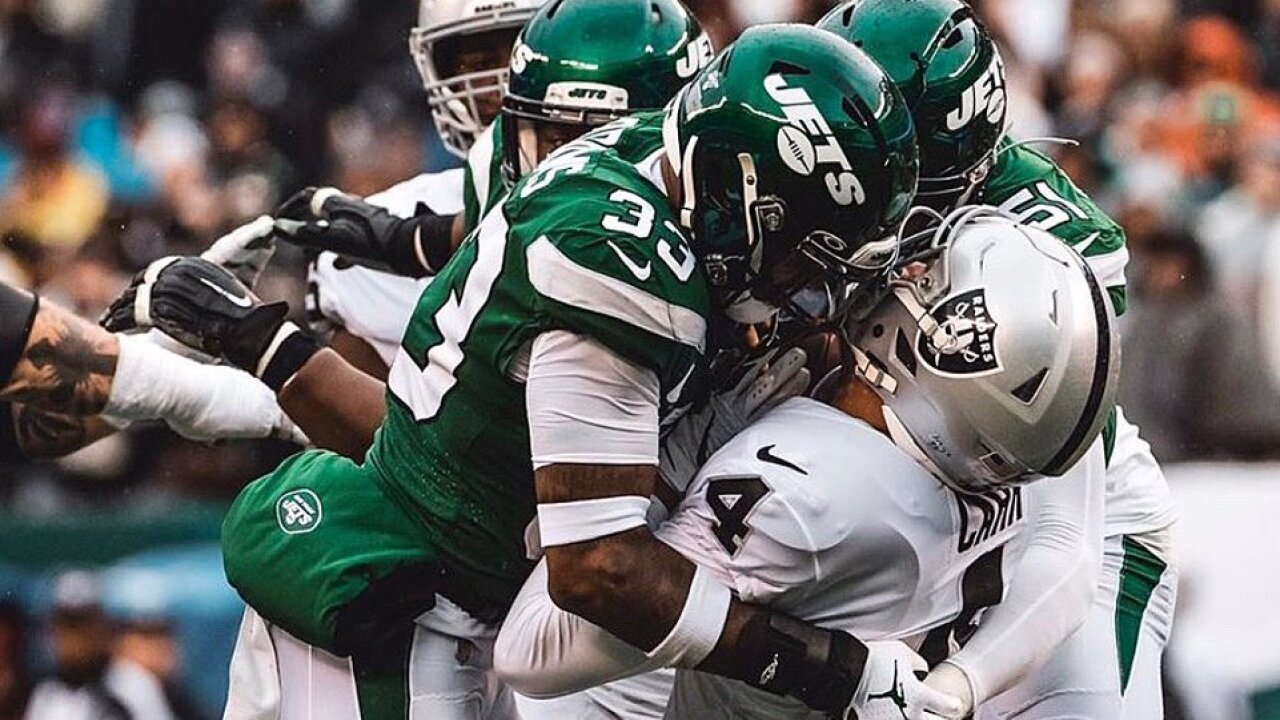 It all started with a photo Adams posted of him tackling Raiders Quarterback and Darren's brother, Derek Carr.

Darren responded to the photo saying "saved for later" which continued an Twitter thread between the two.

And the worst one:

I understand you never made it to the big stage, but stop living through your brothas. You need to focus on your lil high school job... you got class to teach tomorrow! https://t.co/M11ZL3QmC2