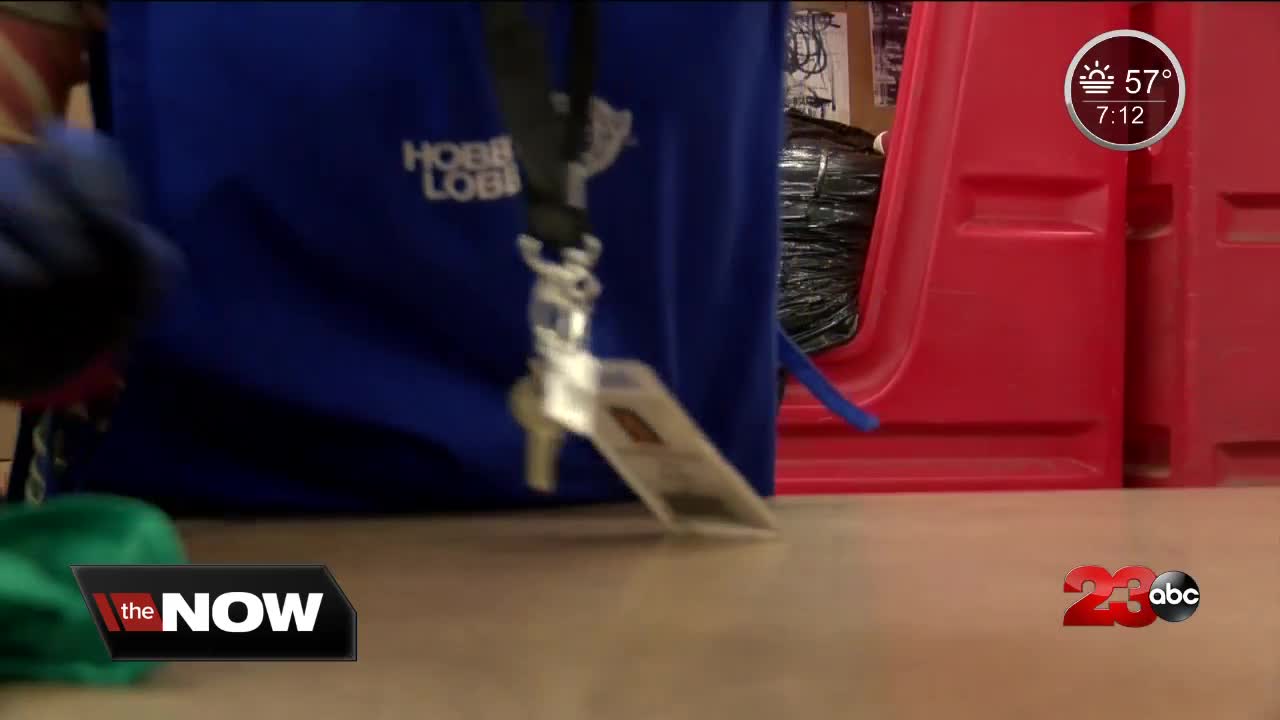 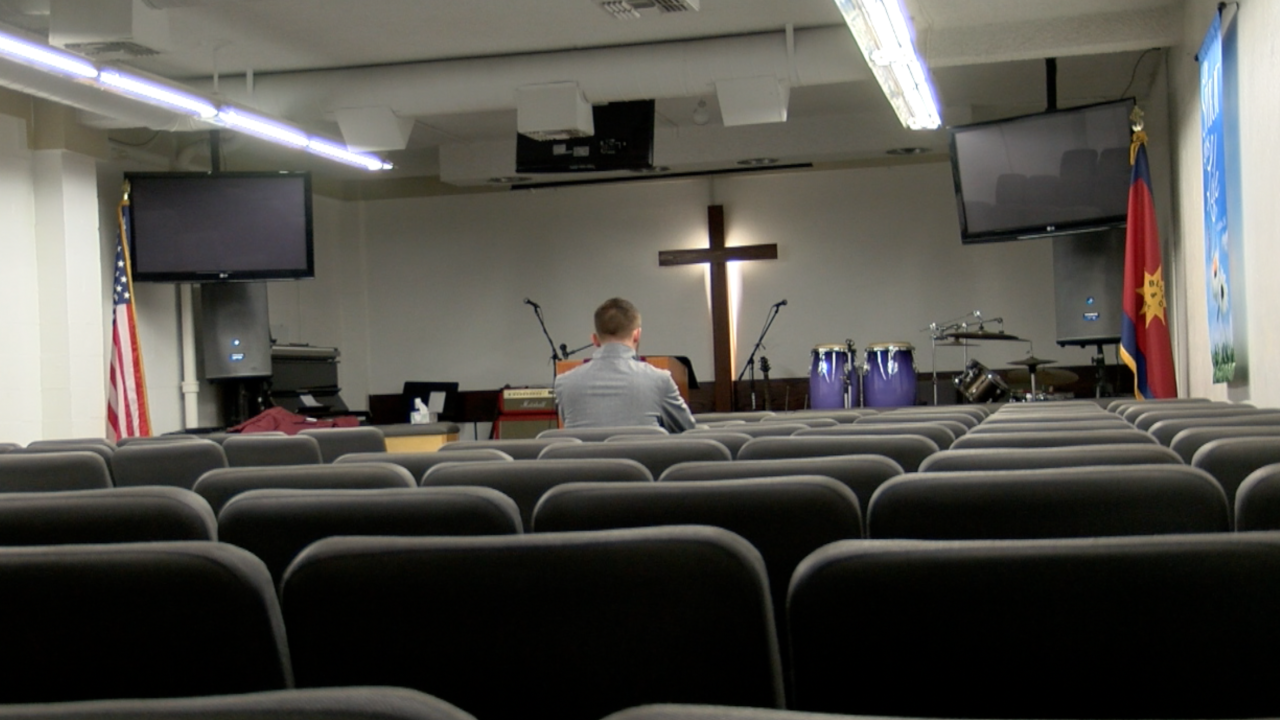 BAKERSFIELD, Calif. — The Salvation Army is hoping to help more men dealing with substance abuse this holiday now that the facility in downtown Bakersfield is experiencing more vacancy.

23ABC News spoke to a graduate of the program and administrators to find out more about the lasting change its having on men in our community.

Many men that spoke to 23ABC News Tuesday said that after trying 10 to 13 other rehabilitation centers the Salvation Army is the one helping them kick their addiction for good and to maintain lasting sobriety.

Like many in Kern County Nick Mihaopoulos spent years battling his opiate addiction,"Pain killers, anything from heroin to oxycodone for the last eight years," Nick said.

After losing his family relationships and a roof over his head Nick tried one last time to make a change in his life,”I came to the Salvation Army after many attempts of trying to find recovery I've actually been to 13 other rehabs and this is the first one that actually was able to help me achieve long lasting sobriety. Somebody believed in me when I didn't believe in myself and that was life changing for me and I realized that I could do this and it's just changed my life forever," Nick said.

Nick is not alone in his battle against addiction, according to Kern County Behavioral Health Recovery Services in 2017, 75 people died from opioid overdose in Kern County. The California Opioid Dash Board also recorded more than 2100 opioid overdose deaths in 2017 across the state.

Behavioral Health recorded 146 drug overdoses among men in Kern County just in 2017 and 84 others were women. The overdose mortality rate among men per 100 thousand residents in Kern County was 31.88 percent and 19.3 percent among women in 2017.

However, Nick said the structure of the Salvation Army rehab program is what gave him a second chance, "Number one they taught me how to deal with life on life’s terms. Every morning I had to make my bed, I had to suit up and boot up. I had to show up to work and learn how to take direction from other people."

After breakfast each day residents attend morning devotionals, then work therapy where the men separate clothing donations and hang up clothes for eight hours a day to help keep their minds busy and off of their addiction. What Nick said is a humbling but well distracting task,"One thing I wasn't thinking about was going out on the streets and using drugs so it was definitely successful in helping retrain my mind."

Throughout the day between lunch and dinner residents work with donations then they finish up with group classes on and off site, along with one on one counseling once every two weeks. The Salvation Army on 19th Street and Union in downtown Bakersfield is a 55 bed facility. Intake coordinators said there are at least ten more openings they hope those in need of help take advantage of, but they also said they know why some won't,"Speaking as a recovering alcoholic there's a lot of fear in changing a lifestyle that you are comfortable with and even though it's unpleasant addiction and alcoholism become very comfortable lifestyles, and I think there is a tremendous amount of fear to do something this different," recovering alcoholic and Salvation Army Intake Coordinator Brian Austin said.

Since 2015 approximately 700 men have gone through the program and right now 38% actually complete it. Austin said the Salvation Army rehabilitation program was also the only one he was able to complete, "I had lost everything, I had lost my house, my cars, my career and ended up with my family picking me up and bringing me back here and trying once again to successfully get me to quit drinking, and the Salvation Army is the only one that had an affect longer than 30 days."

Many of those healing days for Nick were also spent in the room upstairs of the facility, "I spent 30 days in this exact bed looking out this window detoxing from opiates," Nick said.

A process that wasn't easy according to Nick, "Several nights I could not sleep at all and I kept getting up and walking through the door and going to the bathroom down the hall and taking a really hot shower just to get the chills and the aches and pains to go away for a few minutes."

The Salvation Army rehabilitation program is free for anyone who is looking to make a serious change in their life. If you would like more information on how to enroll you can contact the Salvation Army at 661-325-8626 Ext. 121