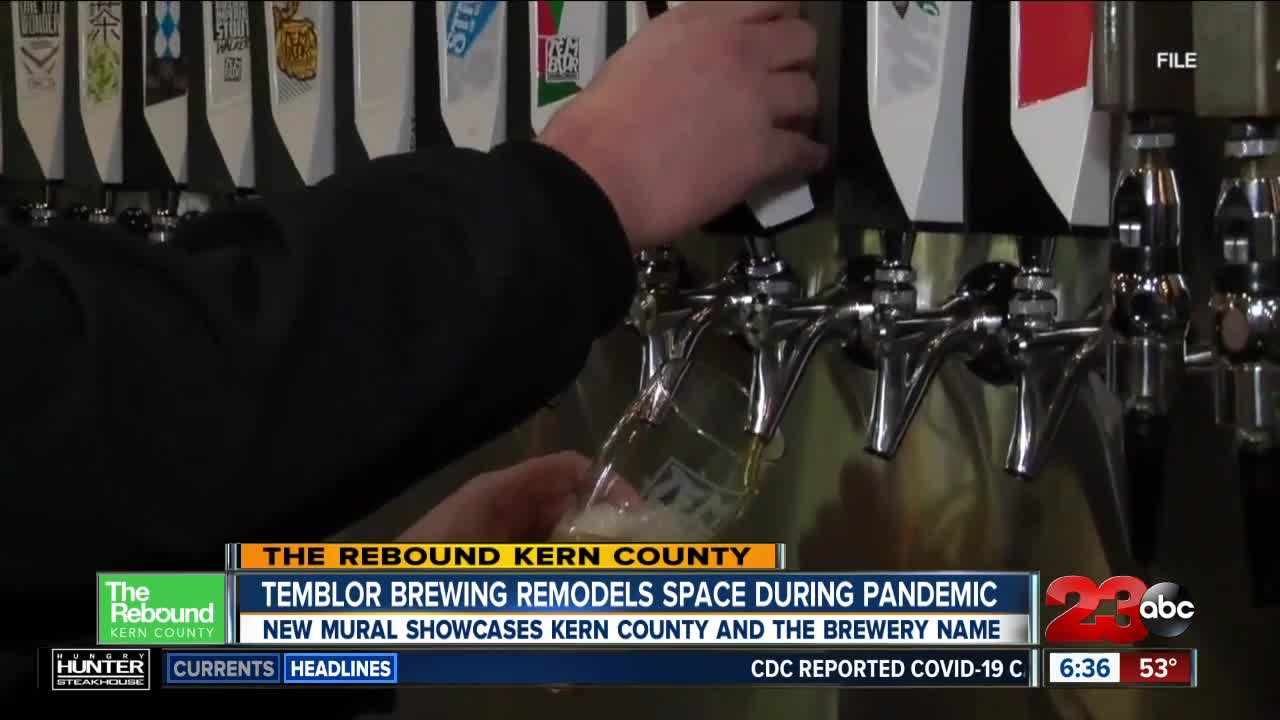 The current financial crisis due to COVID-19 has left many people unemployed, feeling frustrated and helpless in a time of extreme vulnerability. One local business, Temblor Brewing, has made ends meet through art. 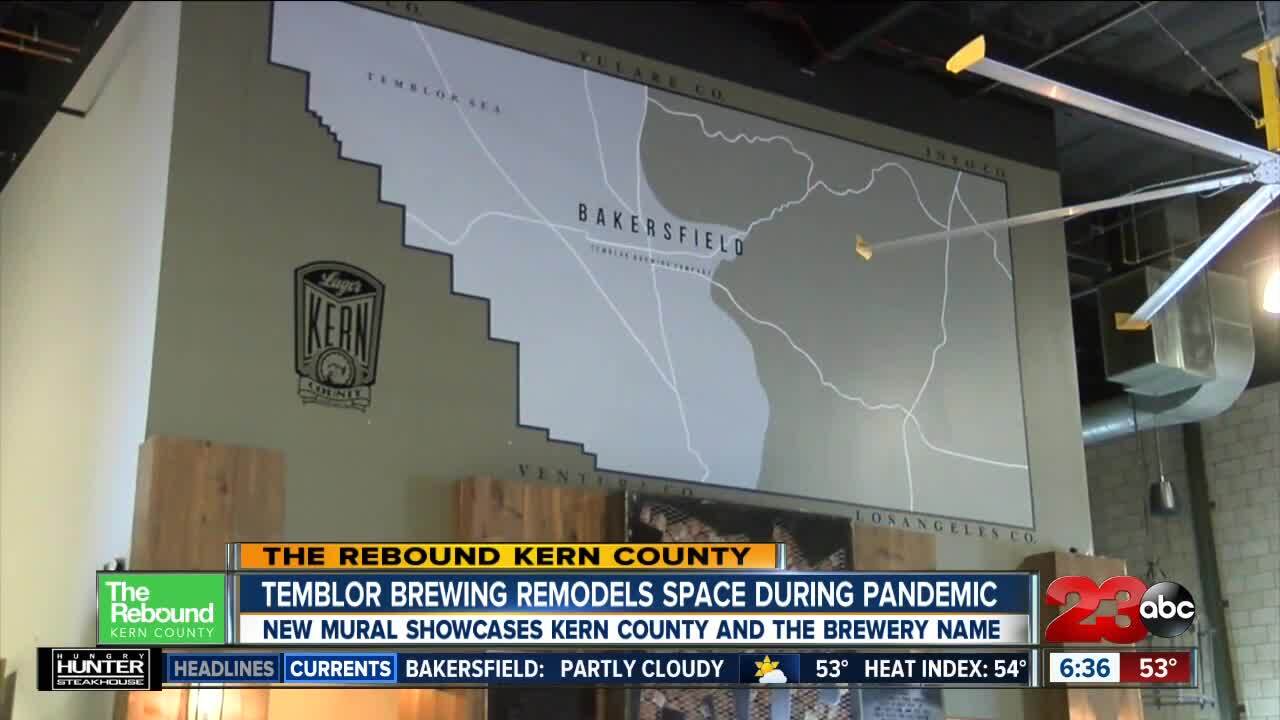 The current financial crisis due to COVID-19 has left many people unemployed, feeling frustrated and helpless in a time of extreme vulnerability. One local business, Temblor Brewing, has made ends meet through art.

Local businesses are using this time to do many different things. Some are expanding menus, trying out delivery for the first time, and others are remodeling.

Before the pandemic, Tristan Lerma was a table runner at Temblor Brewing. Now he's a muralist

"This was a great opportunity to follow some social distance guidelines and get creative," said Lerma.

When asked if he thought when all this started he would be doing a mural inside Temblor Lerma responded "No. Don and Frank came to me and said 'Hey, new project for you.'"

Creative is something most local restaurants have had to be during this time. After receiving money from the Payment Protection Program, Temblor Brewing was able to keep its staff working.

"We have more employees than we have workforce so we thought what can we do to enhance the pub space and be more in promotion of our brand," explained co-owner Don Bynum.

Those things included using the time to work on its beers and re-model its 14,00 square-foot space by painting a mural that represents Kern County in its main dining room.

The brewery is already looking forward to the day it can show off its work during the pandemic to the community and the tourists it attracts for its prime location off the 99.

Lerma said the mural has taken him about 60 hours of work but the most important thing is, "yeah it's given me some work which is really awesome."

Temblor Brewing says they've been lucky to find work for its employees during this time and without the Payment Protection Program funding they aren't sure if they could've stayed open.