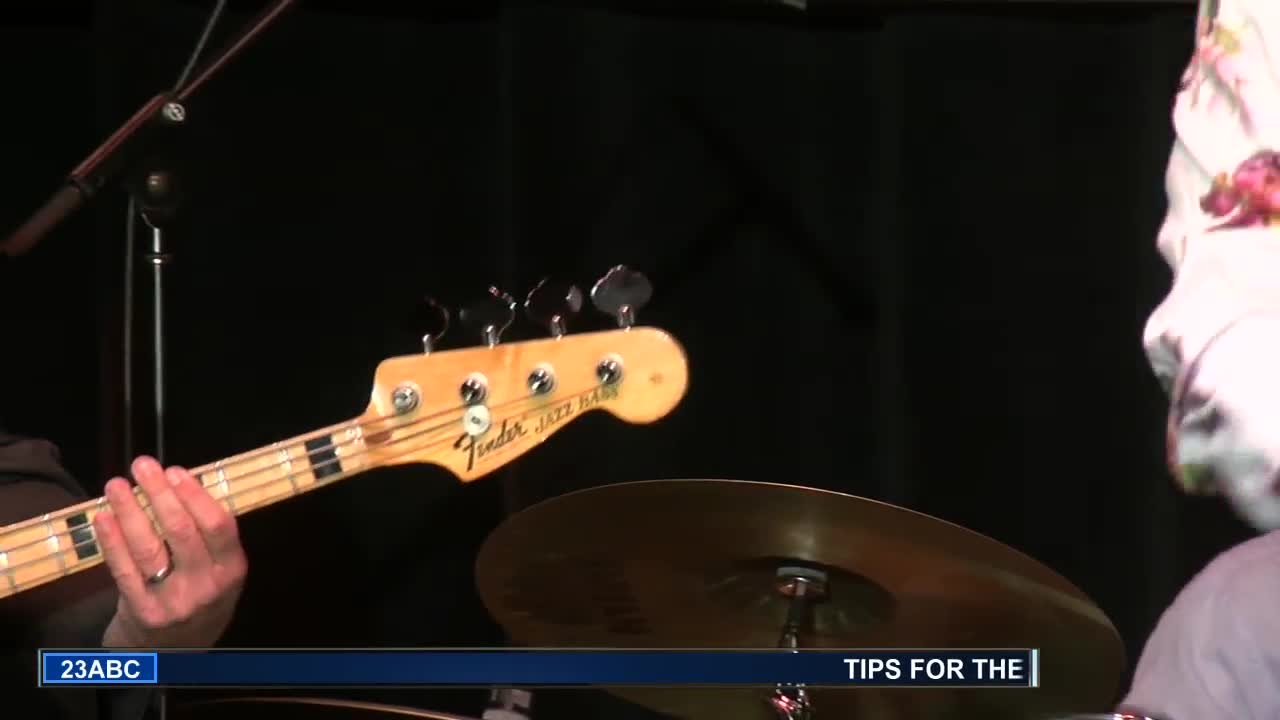 Tune in to our Live Stream Vaccine concert featuring Orphan Jon and The Abandoned with Charlie Zanne Band. 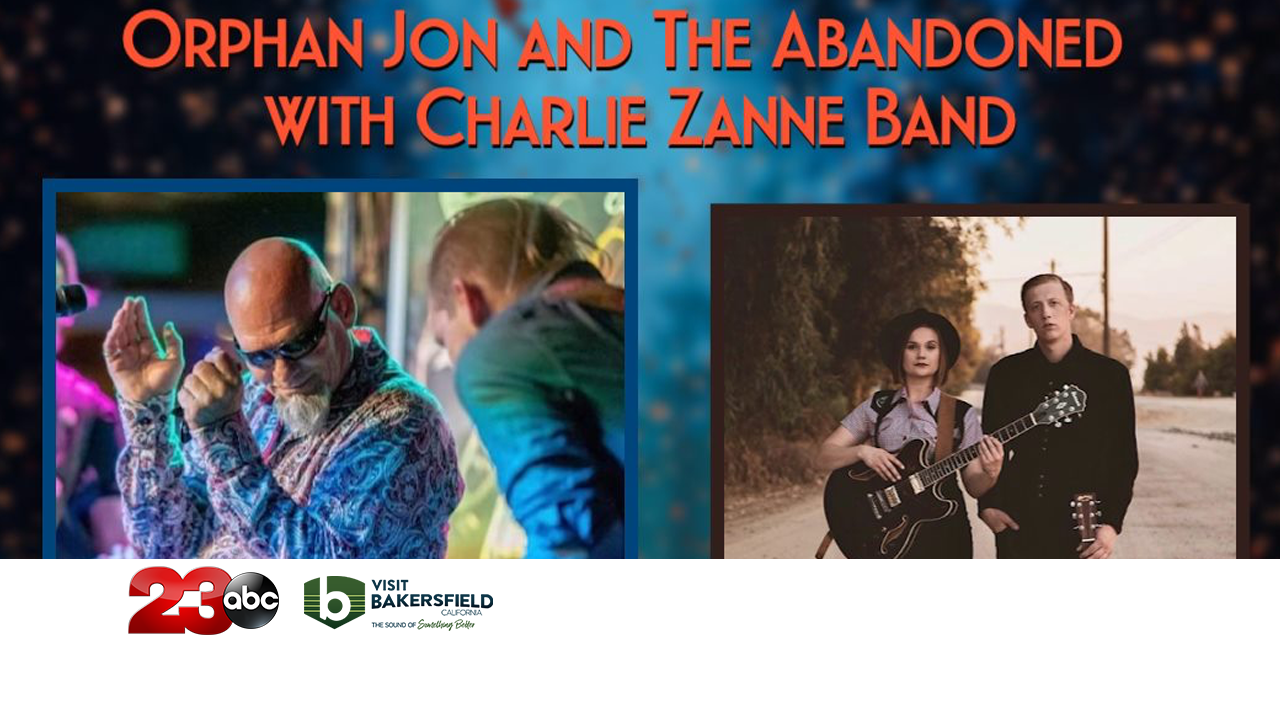 BAKERSFIELD, Calif. — Singing, dancing, and some impressive guitar solos hit the stage at the Fox Theater Friday, thanks to Orphan Jon and The Abandoned along with Charlie Zanne Band.

Orphan Jon, and his band The Abandoned, is an American Roots and Blues band from Bakersfield, California. Formed in 2015 by Jon English who was later signed in 2017 to SoCal’s highly respected and well-established blues label Rip Cat Records. It is the band's goal to captivate the audience from the first note struck until the last chord is played while entertaining them both musically and visually.

The Live Stream Vaccine: The Entertainment Cure is sponsored by Visit Bakersfield, and brought to you by 23ABC and the Historic Bakersfield Fox Theater.

You can help support the artists through tips for the bands. This can be done the following ways:

You can also catch up on all our stream services, including Amazon Fire Stick, Roku TV and Apple TV. To find out how to do so, click here.

The Live Stream Vaccine is streamed on Facebook every Friday night at 7 p.m., as well as here and our 23ABC Mobile App. Check out who's playing next week and the entire lineup right here.