NewsBreaking the Cycle of Gang Violence 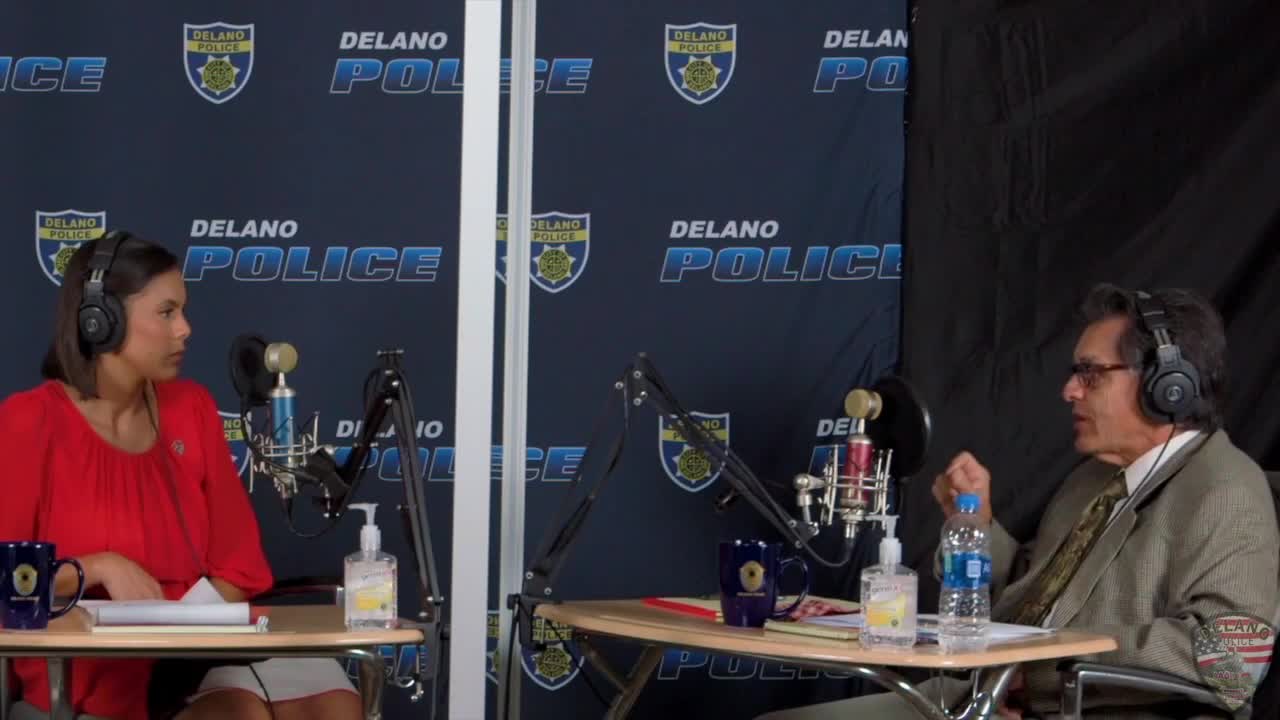 This week we talk to Judge Robert Tafoya about what he sees in the courtroom when it comes to gang violence. 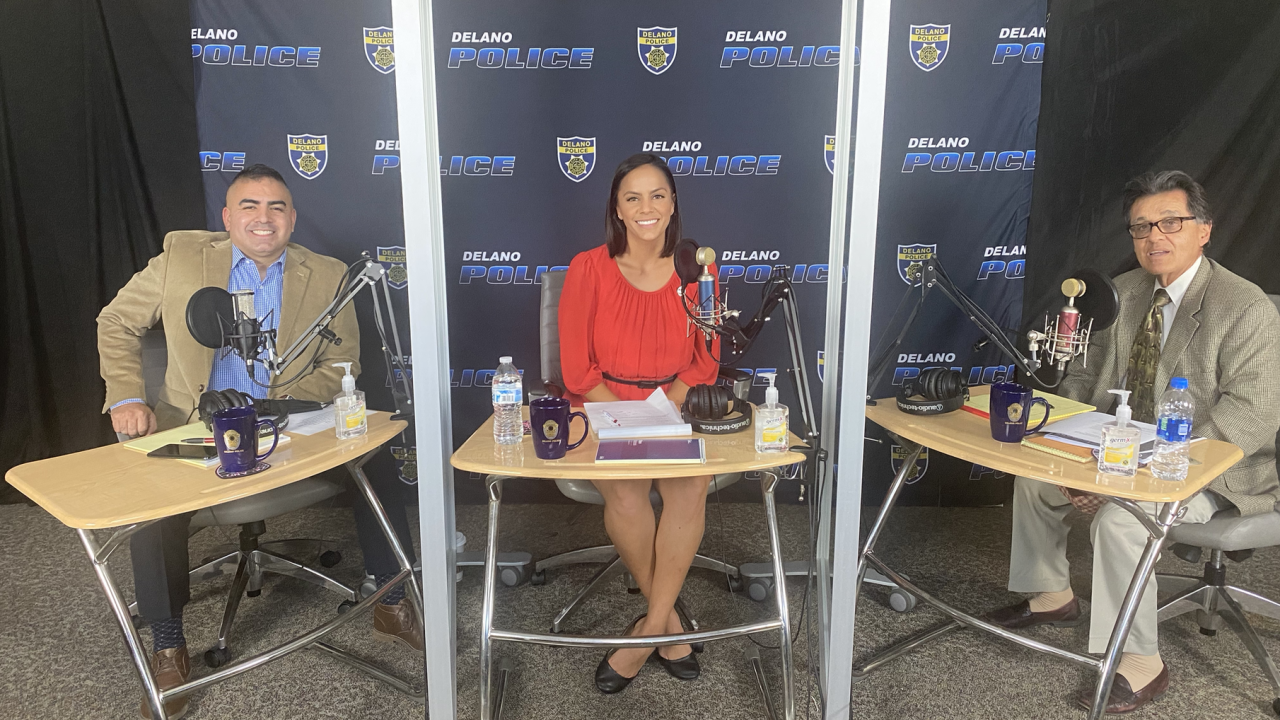 Judge Robert Tafoya has been on the bench since 2002. Prior to that, he had his own law firm for more than two decades where he practiced family law.

In this episode, he discusses what he has seen over the years serving as a judge, how he evaluates those who are in the courtroom in front of him, and how he believes we can break the cycle of gang violence.

He also discusses the challenges he faces as a judge, making sure he's making decisions that will benefit the individual and still uphold the law.

"If this young man is on the border, but I decide to set bail in an amount that is so high that he is not able to bail out, then he remains in custody. When he remains in custody, he's now subject to those influences that are, sometimes, very negative." said Tafoya. "Maybe we got his attention. He spent the weekend in jail and he's terrified. And I can look at body language and see this child, he is afraid, we got his attention. But, if I decide that he is to remain in custody, am I running the risk that by him being incarcerated and socializing with other bad elements is that going to compound the problem?"

The full episode with Judge Tafoya is available now here, on Roku, Amazon Firestick, and Apple TV. You can watch the full video above, or download and listen to the audio podcast below:

Visit the 23ABC Podcast page to see more of our podcasts.