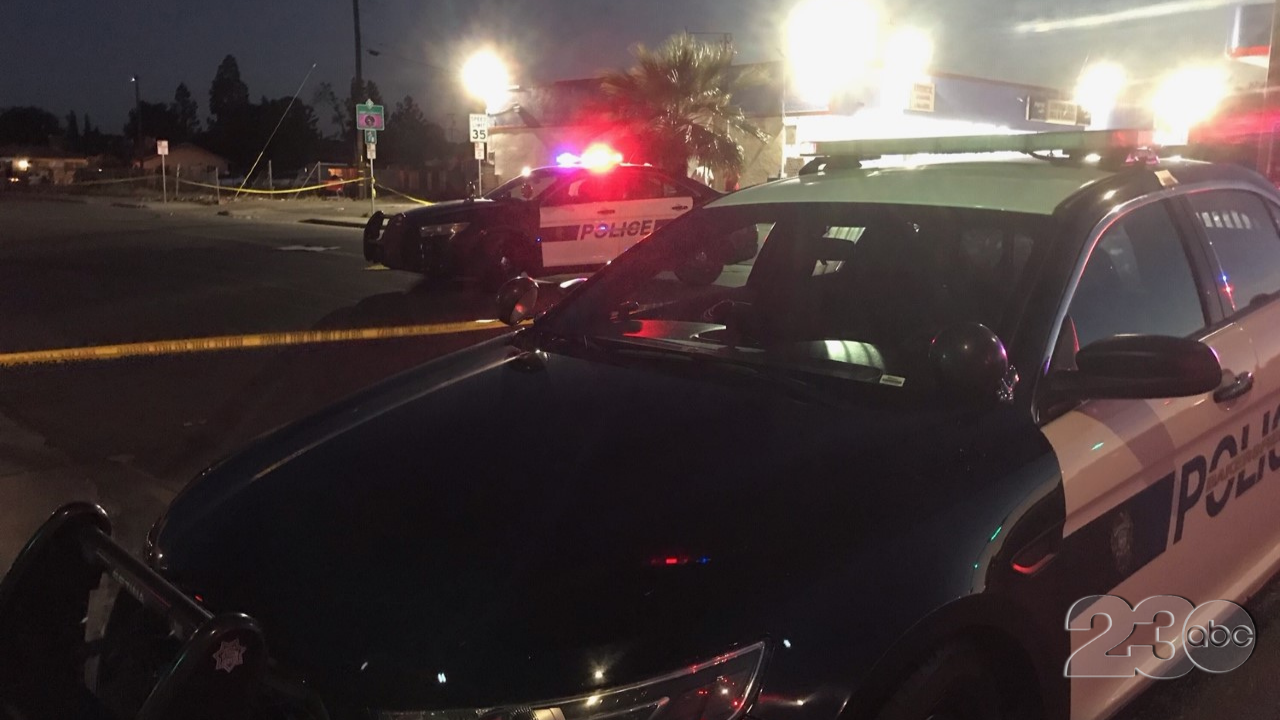 According to BPD, officers responded to Martin Luther King Jr. Park just after 7 p.m. for reports of a shooting. Officers arrived but found not victims. The investigating is ongoing.

Around the same time officers were alerted to an incident on E. California Avenue near Our Lady of Guadalupe Church. Officials thought the two might have been related, but determined the incident at E. California Ave. was non-criminal in nature according to BPD.