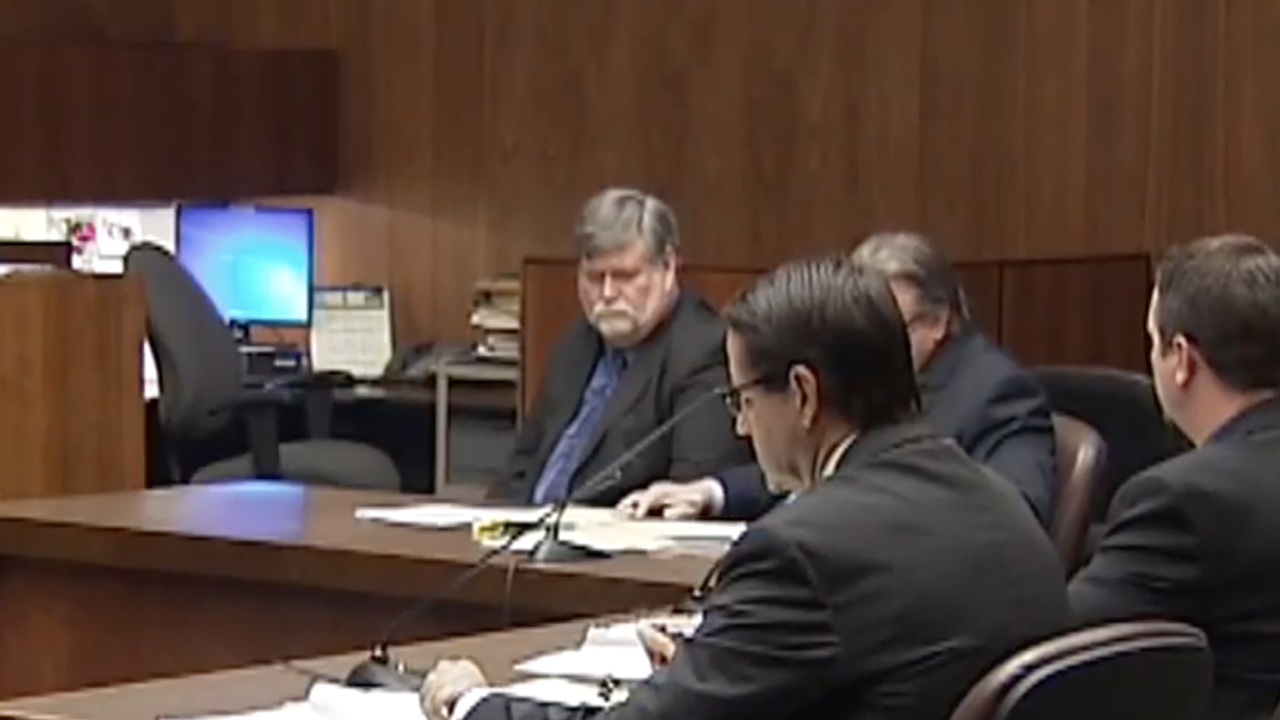 A civil lawsuit has been filed against Fairfax School District and Fairfax Assembly of God church over the alleged sexual abuse of a minor by a former vice principal in the district and church board member, Donald Ricketts.

According to court documents filed Monday, Attorney Daniel Rodriguez argues that officials at the school and the church failed to listen to reports of the abuse and follow their own bylaws and training.

Rickets, who pleaded no contest in 2013 to lewd or lascivious acts with a child under 14 and was sentenced to three years in prison, was at the time of the alleged abuse a board member of Fairfax Assembly. He also served as a youth camp supervisor/chaperone for Fairfax Assembly, youth teacher and/or counselor, group leader, and/or authority figure at Fairfax Assembly.

Pete Baker, the former pastor at Fairfax Assembly of God, which is now called Alta Vista Assembly, said they were unaware of the lawsuit and believe claims made in the sure and by Attorney Rodriguez are being conflated.

Baker said in 2009, a different young lady and her father came forward alleging inappropriate actions from Ricketts while at the camp. Baker said he reported the allegations to the authorities and the investigators who handled the accusation found it inconclusive. No charges were filed.

Rodriguez said Tuesday that according to police reports, there was an incident at the church when a woman walked into a dark room and turned on the lights. Rodriguez said she found Ricketts inside the room with a little girl on his lap and "his hand in a place that it wasn't supposed to be."

The woman, according to police reports, alerted the church but the only action taken was Ricketts was told not to be alone with children, Rodriguez said.

Baker responded saying that this incident, as Rodriguez describes it, is not completely accurate. He said the woman did find Ricketts with a little girl in a room but lights were already on when she entered the room. He also said the woman never reported seeing Ricketts inappropriately touching the child.

Rodriguez also said that when the Plaintiff did disclose the abuse to church officials, she was kicked out of the church.

Baker refuted this claim. He said that after the Plaintiff in this case came forward and charged were filed in 2011, Ricketts was asked to step down from the board of the church and to stop attending. He also said that when the allegations against Ricketts came to light, he fully cooperated with investigators and provided all the documentation regarding Ricketts and church bylaws.

The documents argue that Defendants, including those within the Fairfax School District, failed to provide reasonable supervision of Ricketts during times when the abuse occurred. According to the documents, "Despite knowledge of the sexual misconduct of Defendant Ricketts, Defendants held Defendant Ricketts out as a man who was safe to be around minors."

Rodriguez said the decision to file the new suit stems to new law that took effect in January allowing survivors of childhood sexual assault to file a lawsuit up until the age of 40. Previously the law only allowed lawsuits to be filed up to the age of 26.

The Plaintiff in the case, now 28, according to the document, claims to suffer pain of mind and body, shock, emotional distress, and physical injury among other things.