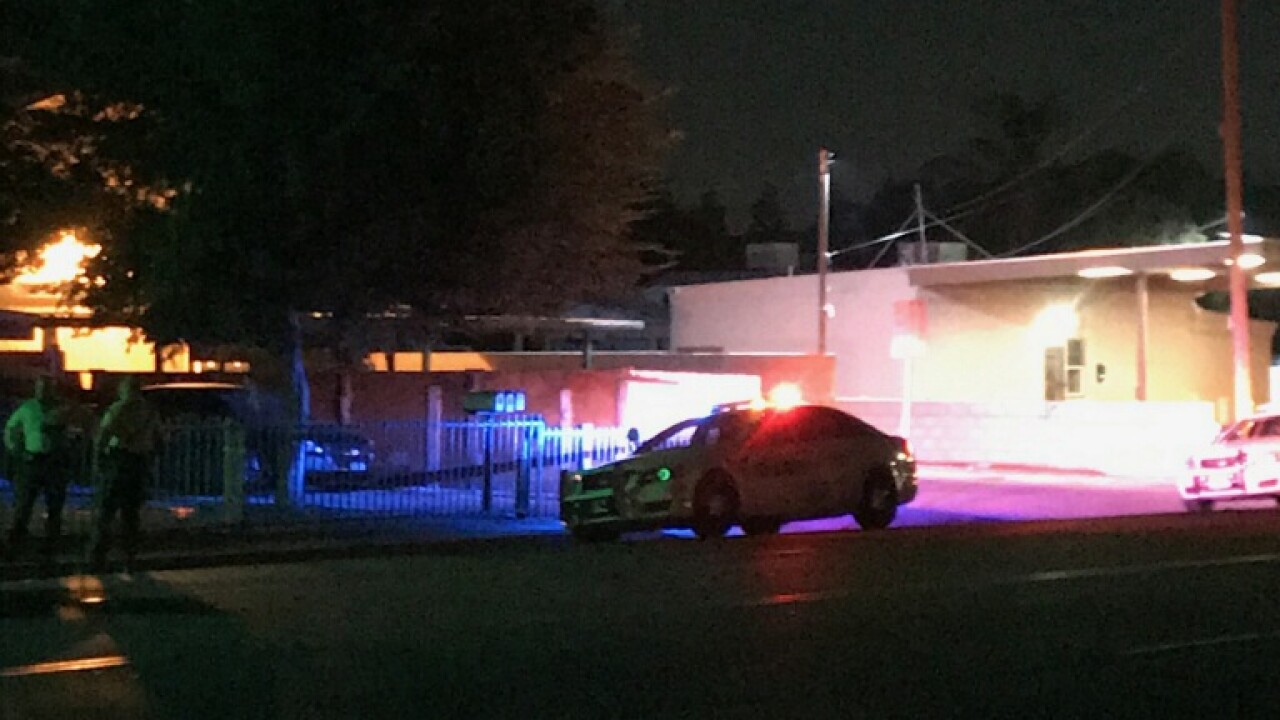 According to KCSO, deputies responded to a stabbing on the property of Backyard Organics on River Boulevard around 1:30 a.m. Monday. When officers arrived they reported evidence of a stabbing but no victim.

Witnesses told KCSO the victim, Blankenship, was taken to Kern Medical in a private vehicle where he died shortly after.