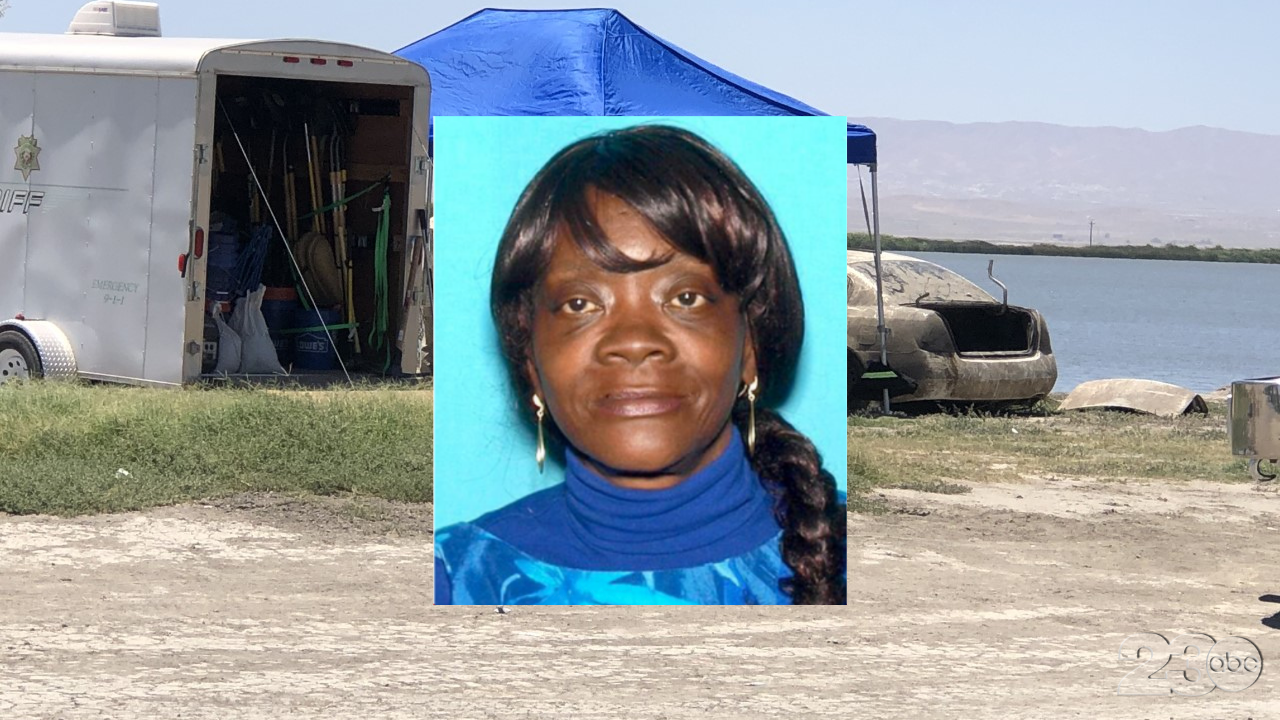 A severed leg that was found in Buena Vista Lake back in 2018 has been identified as belonging to missing Shirley Mae Cassel, 64, of Santa Ana.

According to the Kern County Coroner's Office, Cassel's body was discovered on July 12 of this year in a submerged vehicle in Buena Vista Lake. The coroner confirmed DNA testing matched Cassel to the leg found in the lake two years earlier, on July 28, 2018.

When the leg was first found in 2018, questions arose about whether the leg belonged to missing Baylee Despot. However, in February 2019, both KCSO and BPD said the leg does not belong to missing person Baylee Despot.