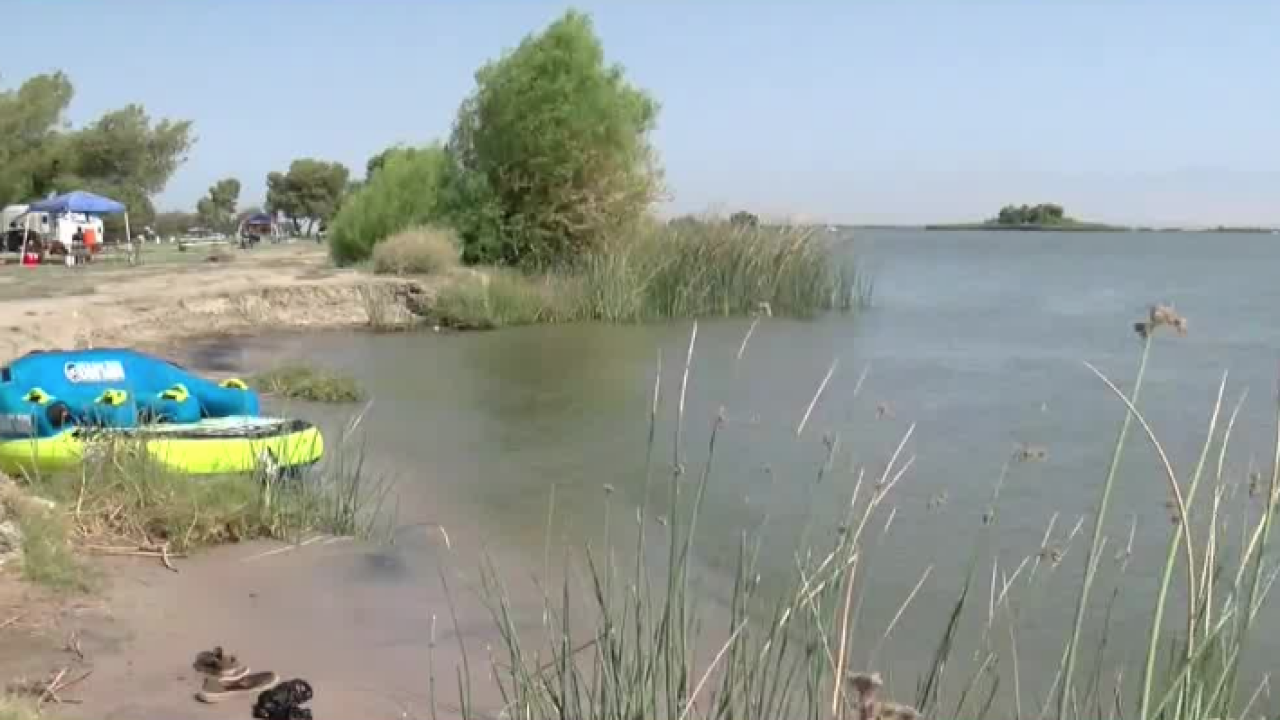 BAKERSFIELD, Calif. — The Bakersfield Police Department has confirmed that the human leg found in Lake Buena Vista in July was not Baylee Despot from the Bakersfield 3.

The identity of the human remains is still under investigation by the Kern County Coroner's office.

Despot has been missing since April 2018. Her family reported her to KCSO as a missing person in April 2018.

Despite months of investigation, detectives have been unable to find Despot and there has not been a suspect named in the case. No one has been arrested or charged either, according to police.

Many in the community believe that Baylee Despot's disappearance is linked to Micah Holsonbake and James Kulstad's deaths.