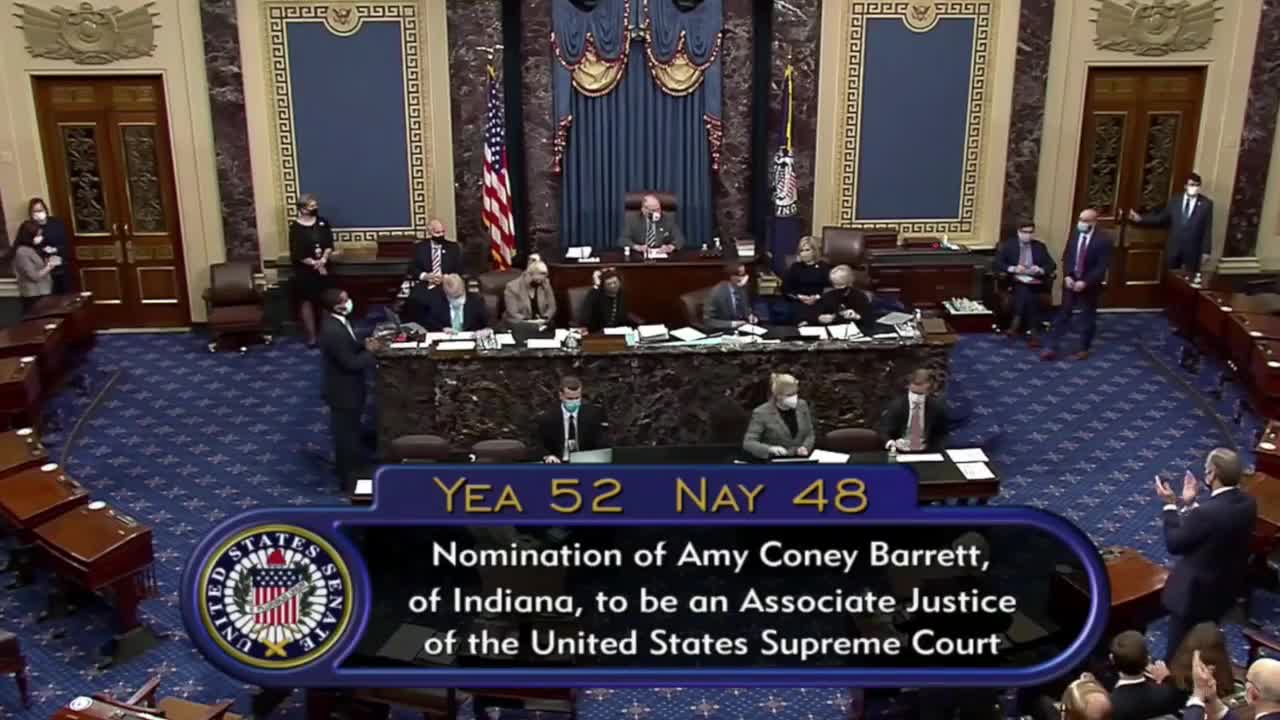 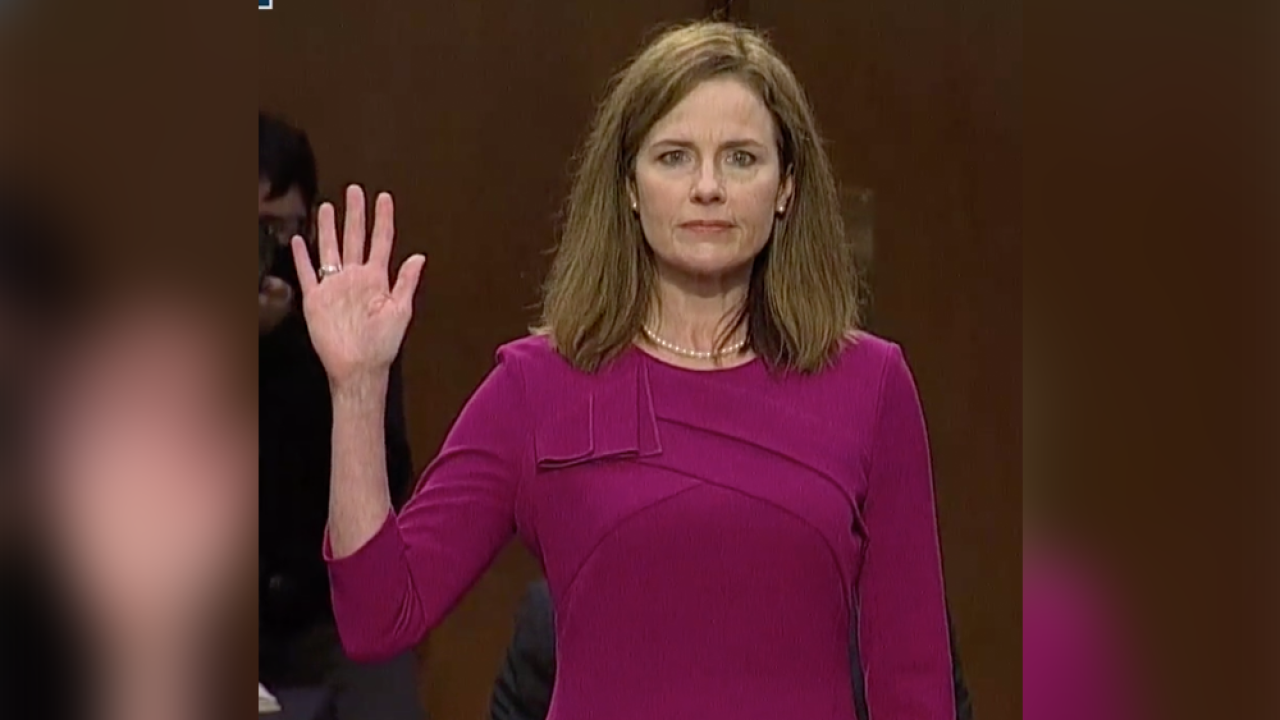 BAKERSFIELD, Calif. — "The nomination of Amy Coney Barrett of Indiana to be an Associate Justice of the Supreme Court of the United States is confirmed."

This is the moment that some had been anxiously awaiting while others criticized, Amy Coney Barrett was confirmed in a 52 to 48 vote on Monday. Before the confirmation, Senate Majority Leader, Mitch McDonnell stated that Judge Barrett was brilliant and qualified to be the next justice, and her confirmation is legitimate.

Those sentiments are shared by Republicans in our community like Clayton Campbell.

"Its the Senate's duty and their right of the Constitution to have a vote, and in this case we have a president and senate of the same party and there is no historical precedent, and all this talk from the Democrats saying this is breaking some historical precedent and shattering traditions is all nonsense."

Meanwhile, Senate Minority Leader Chuck Schumer, up until the very end, stated the confirmation was happening too close to a presidential election and Judge Barrett's confirmation is threatening mainstream views for generations.

Questions remain on if packing the court could be a possibility, something which President Democratic Women of Kern says it's a route Democrats could take.

"For so many years we Democrats, we continue to go high and continue to go high but at some point, we have to stand up for all of the rights of the American people of women, LGBTQ, workers, and voters the common people. At that may require packing the court with her confirmation. Now Justice Barrett tilts the US. Supreme court to a 6-3 conservative majority, but the process on how it happened wasn't a surprise for some, while others have issues with the outcome," said Robin Walters, president of the Democratic Women of Kern.

"I am not particularly surprised by the outcome and I thought there would definitely be enough votes to confirm now Justice Barrett. I didn't think there would be any snags there," said Clayton Campbell of Kern County Republican Central Committee.

"I think they are cowards and they went back on their word and it's a sad day for the entirety of the United States and it's a violation of the process," said Walters.