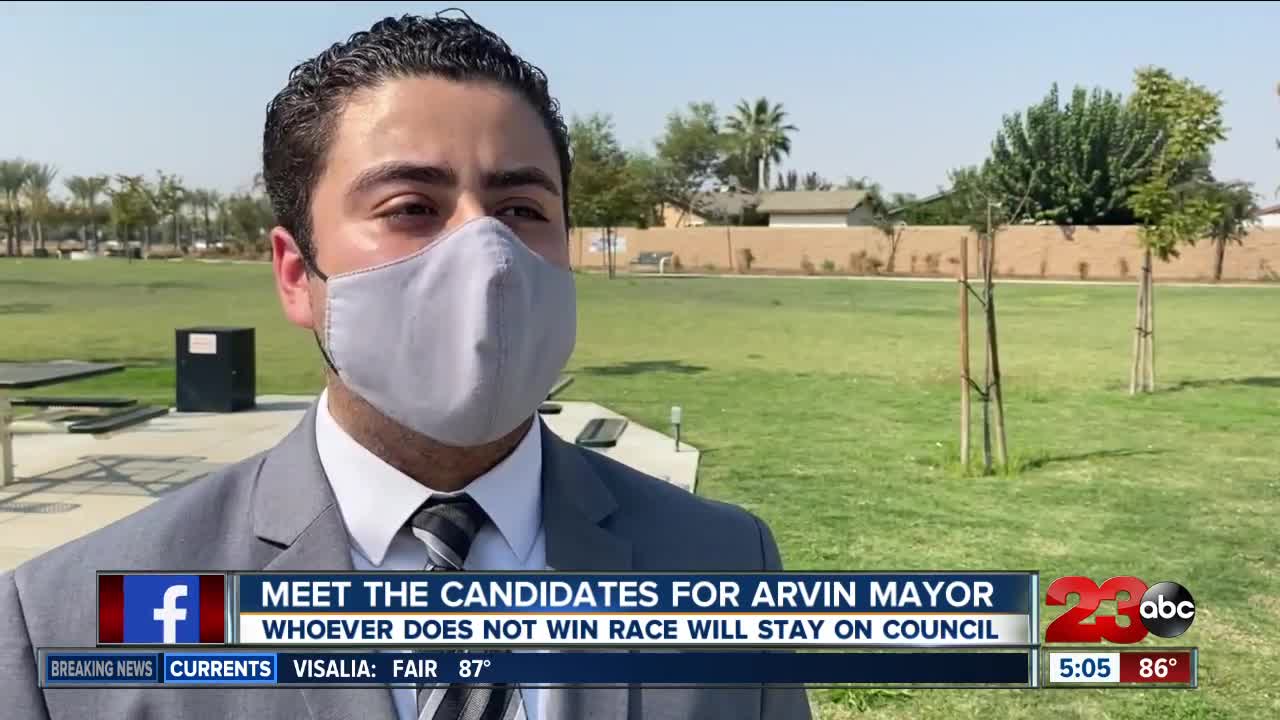 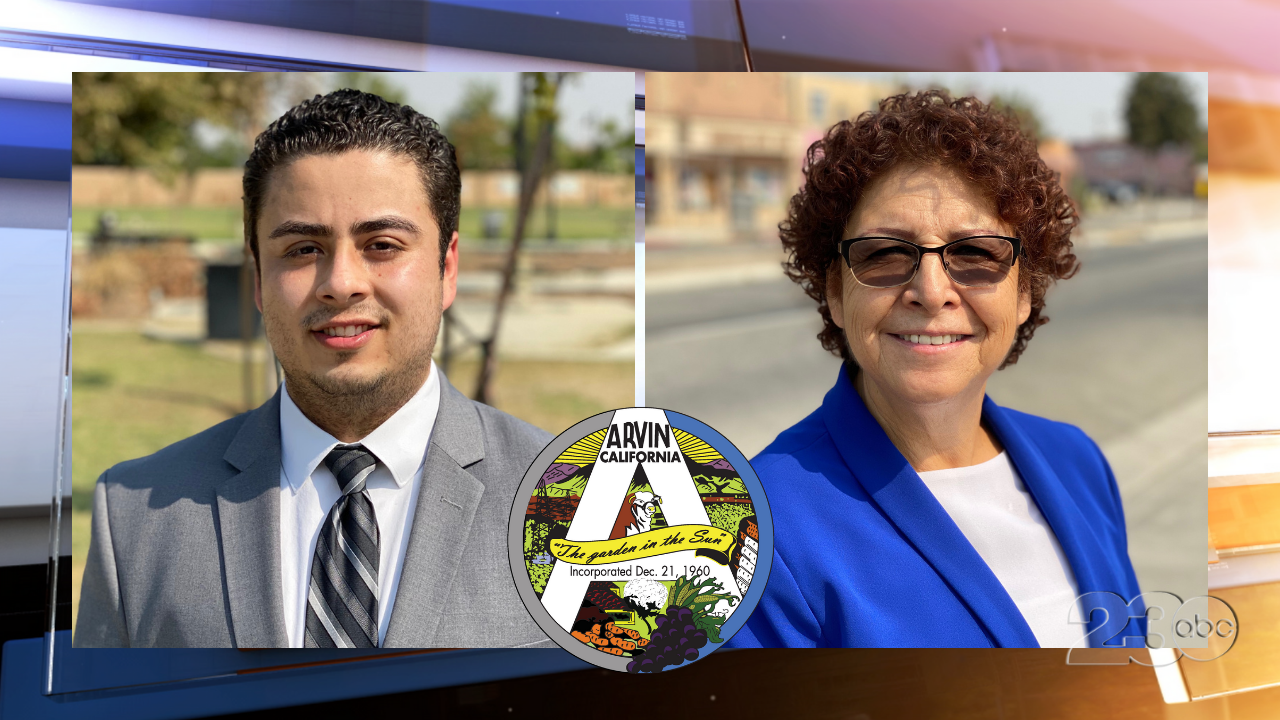 Several mayoral races in Kern County cities will be decided next month, including the City of Arvin. This year, two candidates are vying for the cities mayoral seat. 23ABC’s Austin Westfall spoke with both candidates and has what you need to know about them.

Arvin, about 30 minutes south of Bakersfield, "was incorporated December 21, 1960 and was named after a land owner’s son from Ohio named Arvin Richardson." The city has a population of just over 20,000 people, with a large majority of the population being Hispanic or Latino, according to the city's website. It's also a "young" city with over 40% of the population under the age of 19.

The Arvin mayoral seat carries a four-year term and the candidates might already look familiar to many in the city. They are current Mayor Jose Gurrola and current council member Olivia Trujillo. They have deep roots in Arvin both having been raised there.

Trujillo is halfway through a four-year term on the Arvin City Council, and, if elected this November, would become Arvin’s first female mayor. She was born in Mexico, immigrating to Arvin with her family at age 5.

Trujillo had to overcome a language barrier in her early schooling.

"It made me stronger so that I could fight for programs whenever I did get into higher education."

This November she’s facing someone born and raised in Arvin. Gurrola, who is a third-year law student at the Kern County College of Law, has 8 total years of experience in local government.

During his term as mayor, Gurrola has focused on improving the city’s roads and attaining a new Bakersfield college center, among other things. He also said he’s led the city’s fight against the pandemic.

“With mask ordinance, with food distributions, with asking the county to use the cares act funding to use for mortgage relief for our constituents,” said Gurrola.

But his opponent disagrees.

“Unfortunately, they jumped on it too late."

Trujillo said she wishes the city had been able to act quicker in some regards. She said by the time the council passed a mask ordinance, the virus was already widespread in the city. Still, she said she’s doing what she can to help curb the further spread.

"I passed out 4,000 masks in one day, door to door, and placed all these things that you see on the doors requiring people to wear masks in businesses.”

Amid the pandemic, both candidates acknowledge that there may be more challenging times ahead, but those challenges are what pushes them to fight for a better Arvin.

“I did tell them when I got sworn in that I wasn’t up on the dais to make friends, that I was there to serve the community that elected me and that’s what I’ve been doing,” said Trujillo.

“I believe that my preparation, my experience, my education, and my dedication to this community best makes me the best candidate to continue to fight for a better Arvin as opposed to my opponent,” added Gurrola.

Whoever wins the race will earn a four-year term as Arvin's mayor. The loser will still remain on the Arvin City Council as a councilmember. Arvin residents can vote by mail now, or turn out to the polls on November 3rd.