Ballot harvesting: What it is and how local political parties are using it 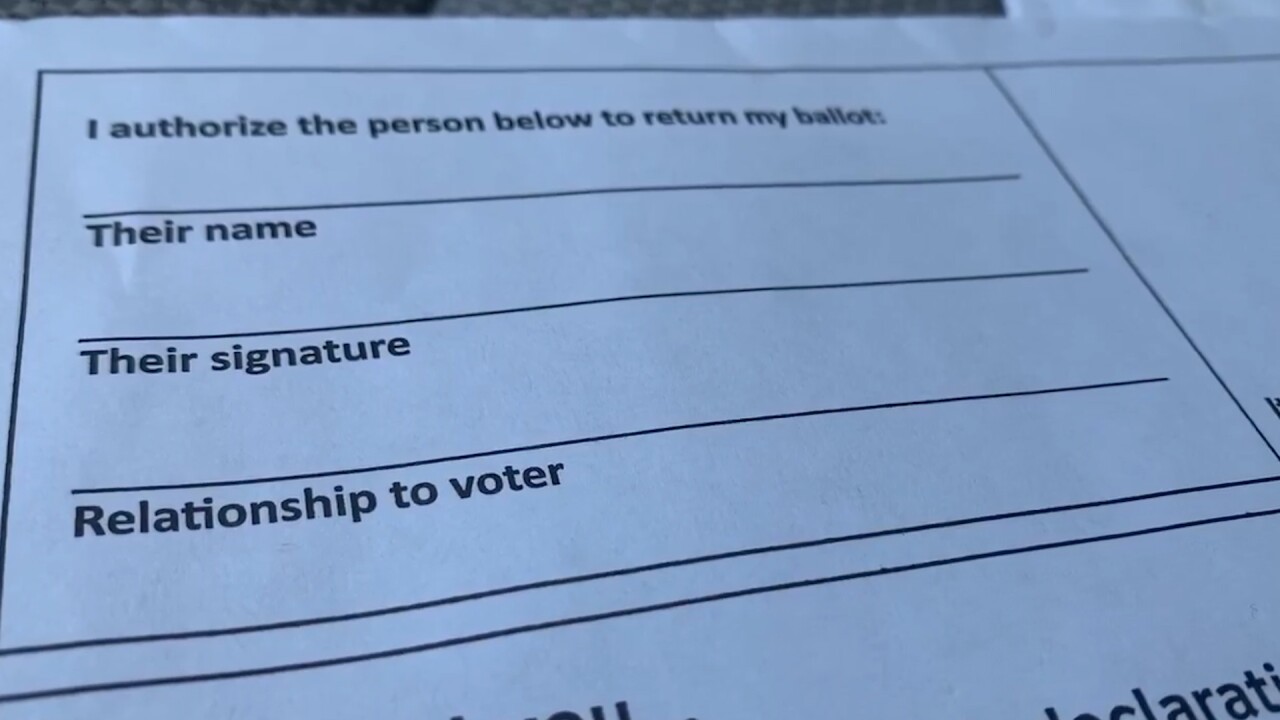 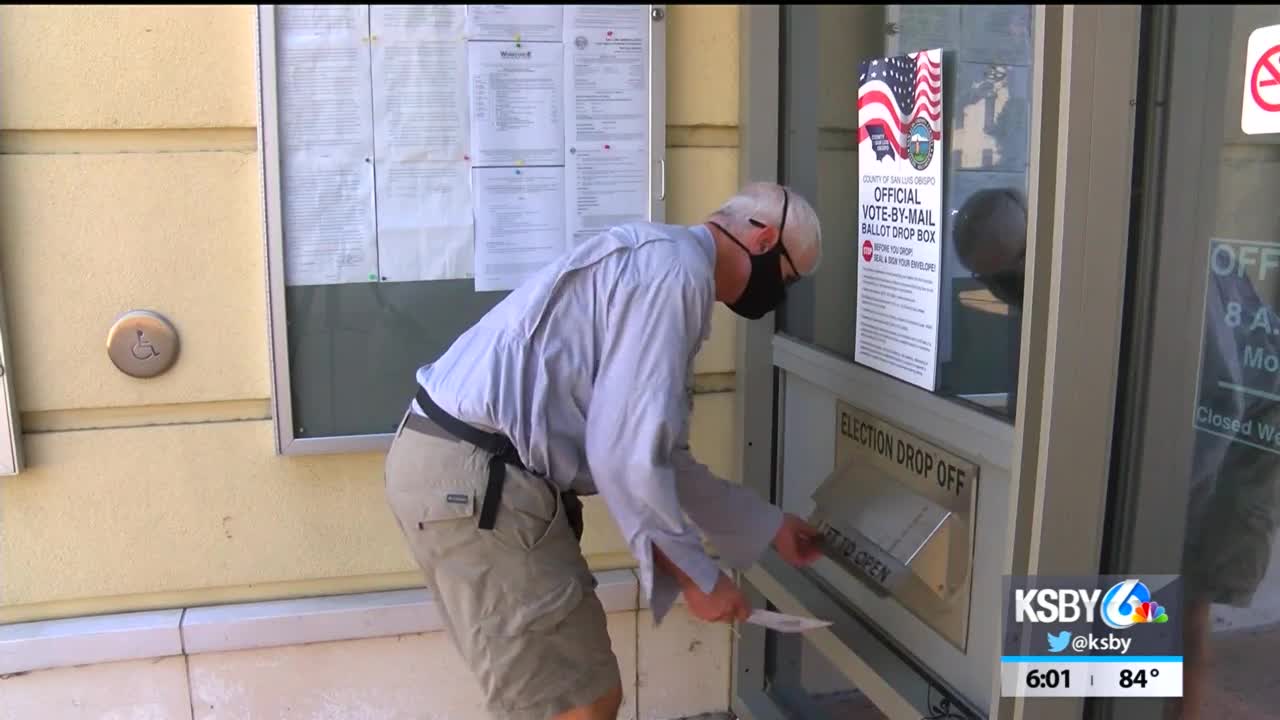 More voters are expected to vote absentee during this election than ever before and some people are relying on ballot harvesting as a method to get in votes.

Ballot collection, also known as "ballot harvesting," is when a designated person delivers a voter's mail-in ballot for them.

This practice is legal in California as long as voters and that designated person sign the back of the ballot.

Members of the San Luis Obispo County Republican Party say it's a way to help voters who may not be able to turn in their ballots themselves.

Mikal Stephen, an Oceano voter, stopped by the party’s Arroyo Grande headquarters to get voter information and pass along her ballot.

“One, it was convenient for me. Two, I know this place is trustworthy and I know it's going up to San Luis Obispo tonight,” Stephen said.

“They sign my name, I sign the ballot and then by 5 o'clock today, I guarantee them that their ballot will be at the office of Tommy Gong, County Clerk-Recorder of San Luis Obispo,” explained Seastrand, Political Director of the San Luis Obispo County Republican Party. “I introduce myself so they know and feel comfortable that I am the one delivering it.”

Ballot harvesting is legal under Assembly Bill 1921 after state lawmakers expanded it in 2016.

“It used to be that someone had to be a family member or a member of the household in order to return the ballots,” said Tommy Gong, San Luis Obispo County Clerk-Recorder. “It began, honestly, in earnest of this year that anyone can return on behalf of the voter."

It's a method that was originally backed by Democrats, but now Republicans say they are also using it.

“I think the goal is to make it easier for voters to be able to vote,” Seastrand said.

However, some people have raised concerns that third-party collectors could tamper with ballots.

“I always put it like, if you are needing to have someone do some grocery shopping for you and you are going to give them cash to buy your groceries, that it's going to be someone that you know and trust,” Gong said.

Members of the Republican Party say they are doing their best to help voters during an unconventional election.

“Any way we can accommodate the voters, so it's easier for them,” Seastrand said. “They all want to vote, but they want to make sure their ballot is counted. "

Gong said he did request extra police patrols at official ballot boxes in Atascadero after he received information that the Republican headquarters was potentially being advertised as an official ballot drop-off location when it is not.

He said it wasn't the only place he got reports about but that political leaders are being cooperative.

According to an Atascadero city spokeswoman, the city is not aware of reports of anyone blocking an official ballot drop-off box in Atascadero.

In an email to KSBY, the chair for the Democratic Party of San Luis Obispo County said, "We are not requesting ballots be brought to our office, we're sharing only official information shared by the county clerk."