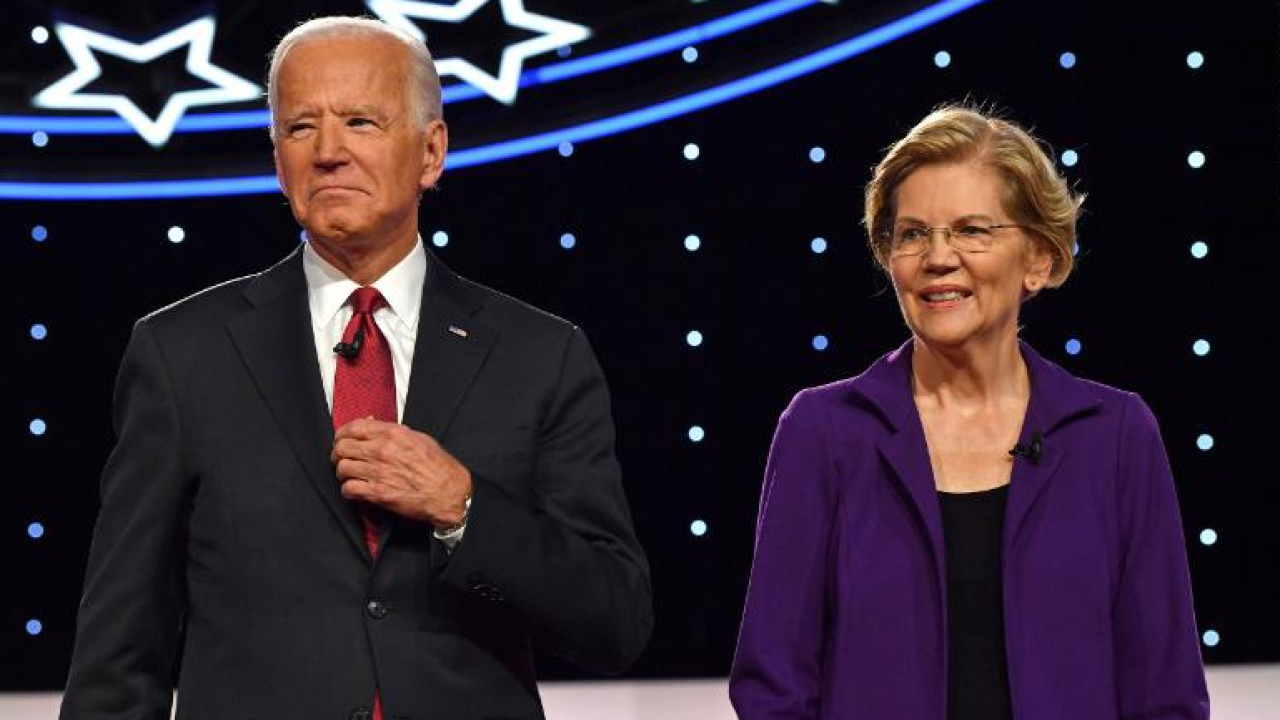 The former 2020 Democratic presidential candidate is expected to tweet out a video announcing her support and send an email to supporters. Warren is the last of Biden's top former rivals to throw their support behind the former vice president.

The endorsement comes as the Democratic Party attempts to unify and turn its focus to a general election campaign against President Donald Trump.

Warren's endorsement comes two days after Sen. Bernie Sanders officially got behind Biden's campaign, with the Vermont senator calling on his allies to now support the presumptive Democratic nominee.