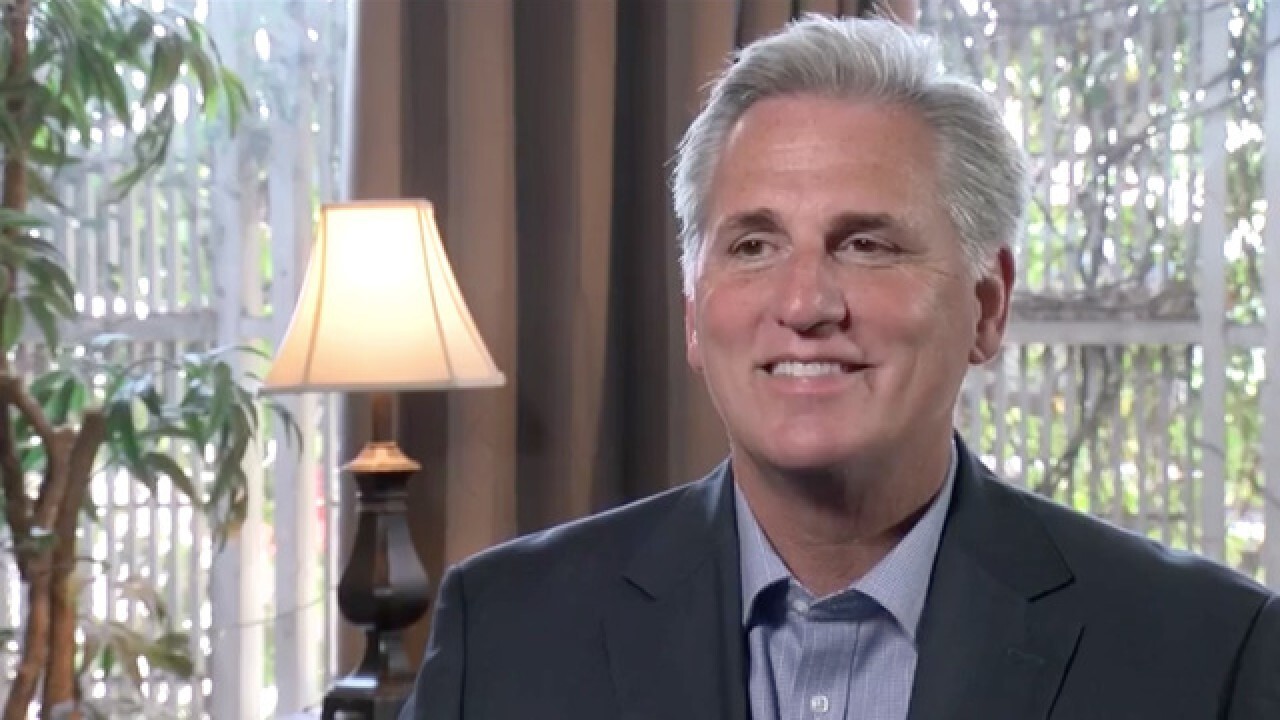 It's the fourth and final night of the Republican National Convention. Kicking off in the first few minutes during the convention was Kevin McCarthy representing Californias 23rd District.

The congressman appeared in a 4-minute video discussing the country's achievements and past conflicts, praising President Donald Trump fo "protecting and advancing the nation."

"As Republicans, we are proud to stand with him and work for you and together we built the greatest economy the world has ever seen and we will do it again. We confronted China head on and made better ones and supported men and women in uniform and took out top terrorists."