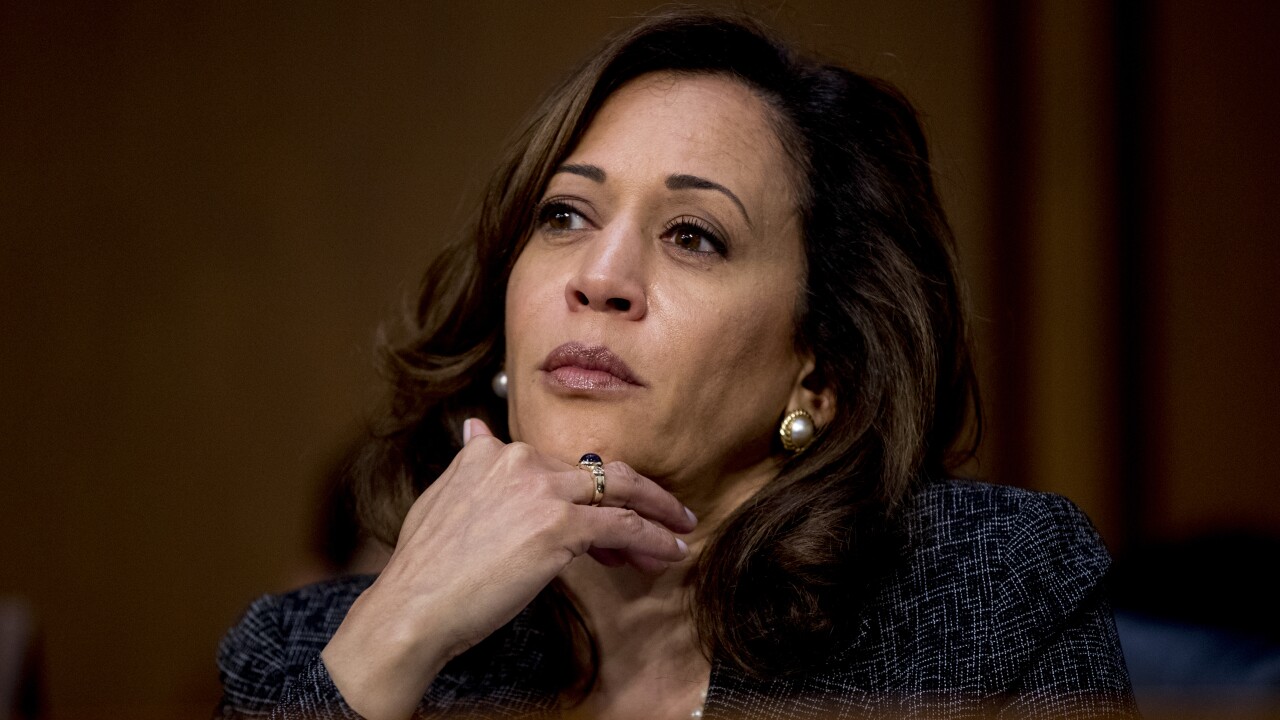 Kamala Harris is making history as the first Black woman elected vice president of the United States, shattering barriers that have kept men — almost all of them white — entrenched at the highest levels of American politics for more than two centuries.

The 56-year-old California senator is also the first person of South Asian descent elected to the vice presidency.
She represents the multiculturalism that defines America but is largely absent from Washington’s power centers.
Her Black identity has allowed her to speak in personal terms in a year of reckoning over police brutality and systemic racism.

During a speech Saturday night, Harris had a strong message for women and girls who were watching.

"While I may be the first woman in this office, I will not be the last," Harris said, in her first speech as Vice President-elect.

Harris learned about the Associated Press calling Pennsylvania and Nevada, and ultimately the presidency, for the Biden-Harris ticket, while she was out for a run. She tweeted video of her talking to Biden on the phone, holding her earbuds wearing workout gear, saying "we did it, Joe."

We did it, @JoeBiden. pic.twitter.com/oCgeylsjB4

Here is a look at what will happen to her California senate seat now.

Harris has been a rising star in Democratic politics for much of the last two decades, serving as San Francisco’s district attorney and California’s attorney general before becoming a U.S. senator. After Harris ended her own 2020 Democratic presidential campaign, Joe Biden tapped her as his running mate. They will be sworn in as president and vice president on Jan. 20.

Biden’s running mate selection carried added significance because he will be the oldest president ever inaugurated, at 78, and hasn’t committed to seeking a second term in 2024.

“We’re not often taught their stories,” Harris said in August as she accepted her party’s vice presidential nomination. “But as Americans, we all stand on their shoulders.”

Despite the excitement surrounding Harris, she and Biden face steep challenges, including deepening racial tensions in the U.S. in the wake of a pandemic that has taken a disproportionate toll on people of color and a series of police killings of Black Americans.

Harris’ past work as a prosecutor has prompted skepticism among progressives and young voters who are looking to her to back sweeping institutional change over incremental reforms in policing, drug policy and more.