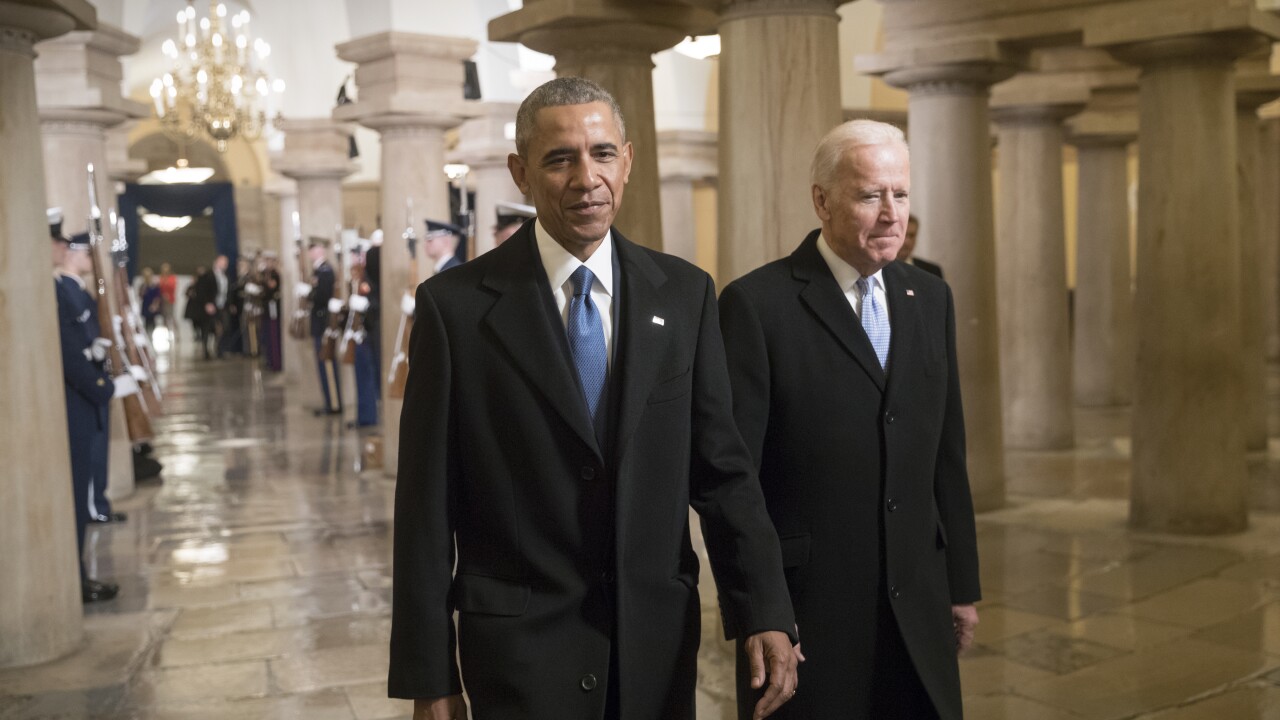 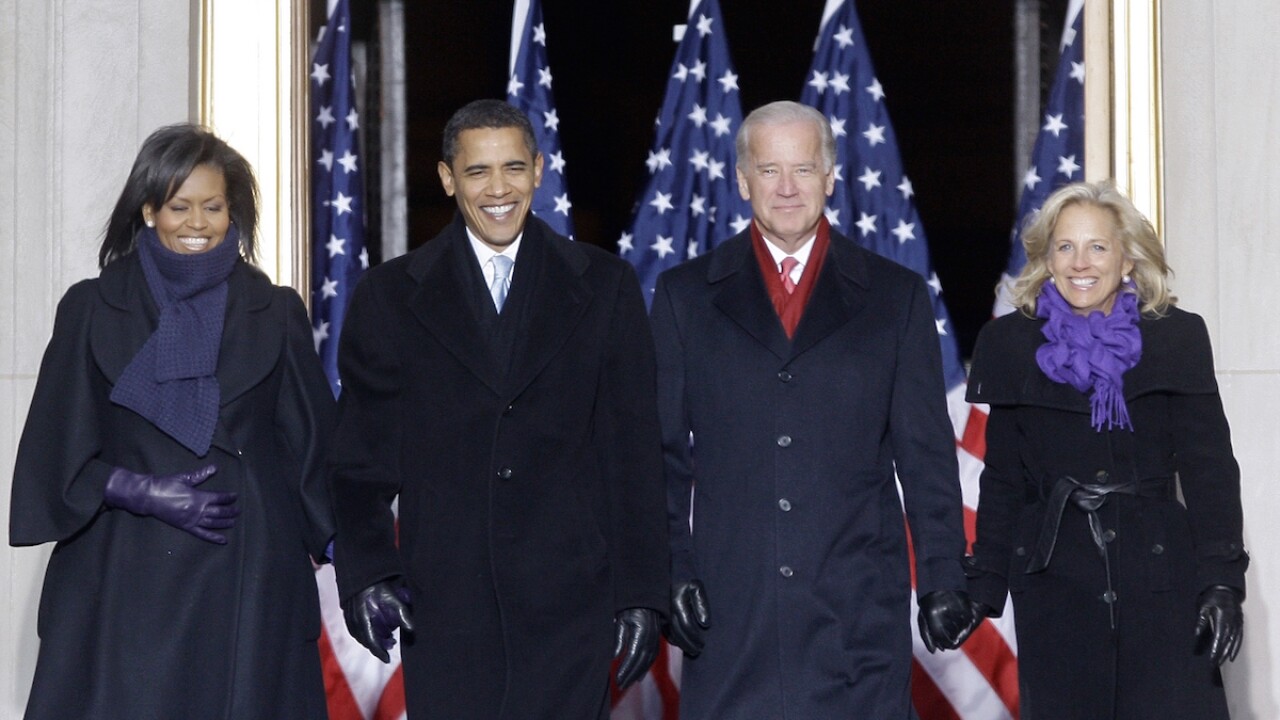 Following the Associated Press calling the presidential race for Democrat Joe Biden, statements of support from previous presidents calling for unity and congratulations were shared.

President Barack Obama, who Biden served as Vice President between 2009-2017, started by saying how proud he was to congratulate Biden, his wife Jill, running mate Kamala Harris and her husband, Doug Emhoff.

“I know he’ll do the job with the best interests of every American at heart, whether or not he had their vote. So I encourage every American to give him a chance and lend him your support,” Obama’s statement reads. “The election results at every level show that the country remains deeply and bitterly divided. It will be up to not just Joe and Kamala, but each of us, to do our part - to reach out beyond our comfort zone, to listen to others, to lower the temperature and find some common ground from which to move forward, all of us remembering that we are one nation, under God.”

Obama also thanked everyone who voted and got involved this election cycle, and urged all Americans to stay engaged in civic issues.

President Bill Clinton tweeted his support, saying “America has spoken and democracy has won.” He also touched on healing a divided nation, saying “Now we have a President-Elect and Vice President-Elect who will serve all of us and bring us all together.”

President Jimmy Carter said he and his wife Rosalynn are “proud” of the Democrats’ “well-run campaign and seeing the positive change they bring to our nation.” Carter served one term as president, from 1977-1981, while Biden was a young senator from Delaware.

Below is a look at their full statements:
President Barack Obama

Congratulations to my friends, @JoeBiden and @KamalaHarris — our next President and Vice President of the United States. pic.twitter.com/febgqxUi1y

America has spoken and democracy has won. Now we have a President-Elect and Vice President-Elect who will serve all of us and bring us all together. Congratulations to Joe Biden and Kamala Harris on your momentous victory!