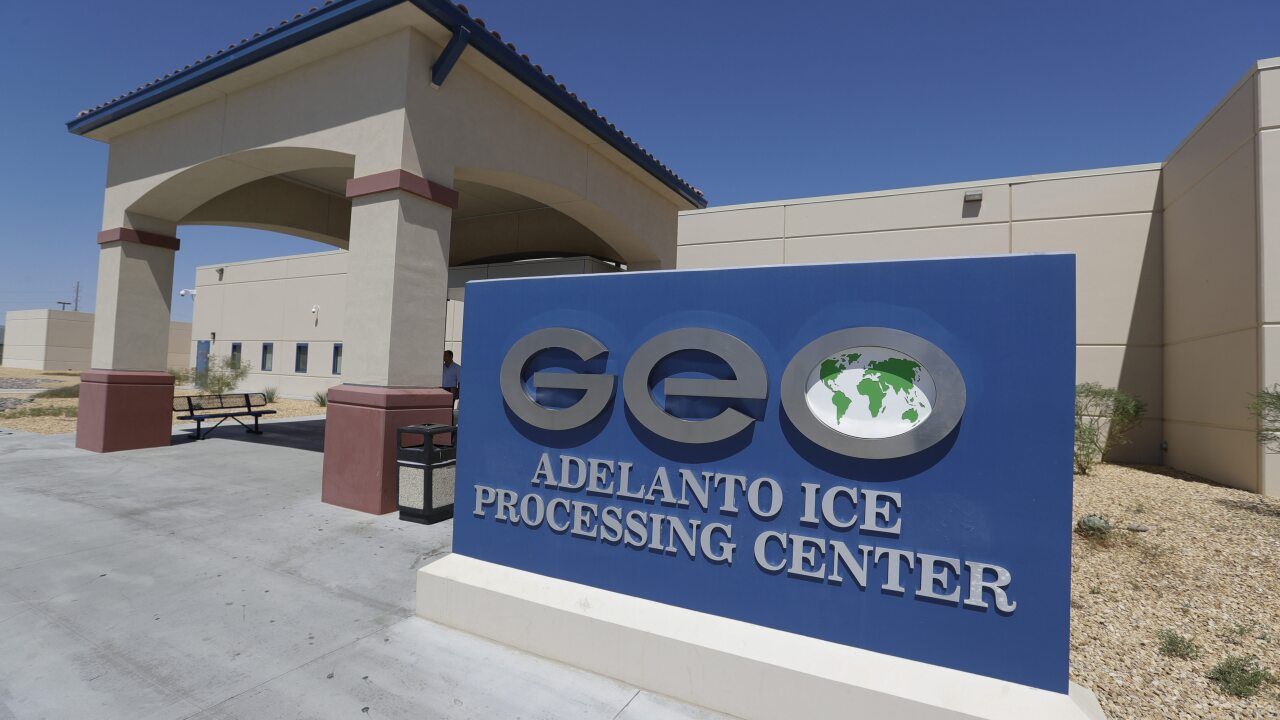 HOUSTON — Speaking to investors last week, the founder of the private prison company GEO Group predicted his company would rebound after the November election.

George Zoley and other GEO executives have donated millions of dollars to President Donald Trump and other Republicans supporting restrictive immigration policies that led to thousands of more detainees in the company’s jails.

Private prison companies that have made billions during the current administration are pushing hard for a victory by Trump and Republicans, but also locking in immigration detention contracts over the last several months that might be difficult for Democrats to unwind.