Republican wins back US House seat in Southern California 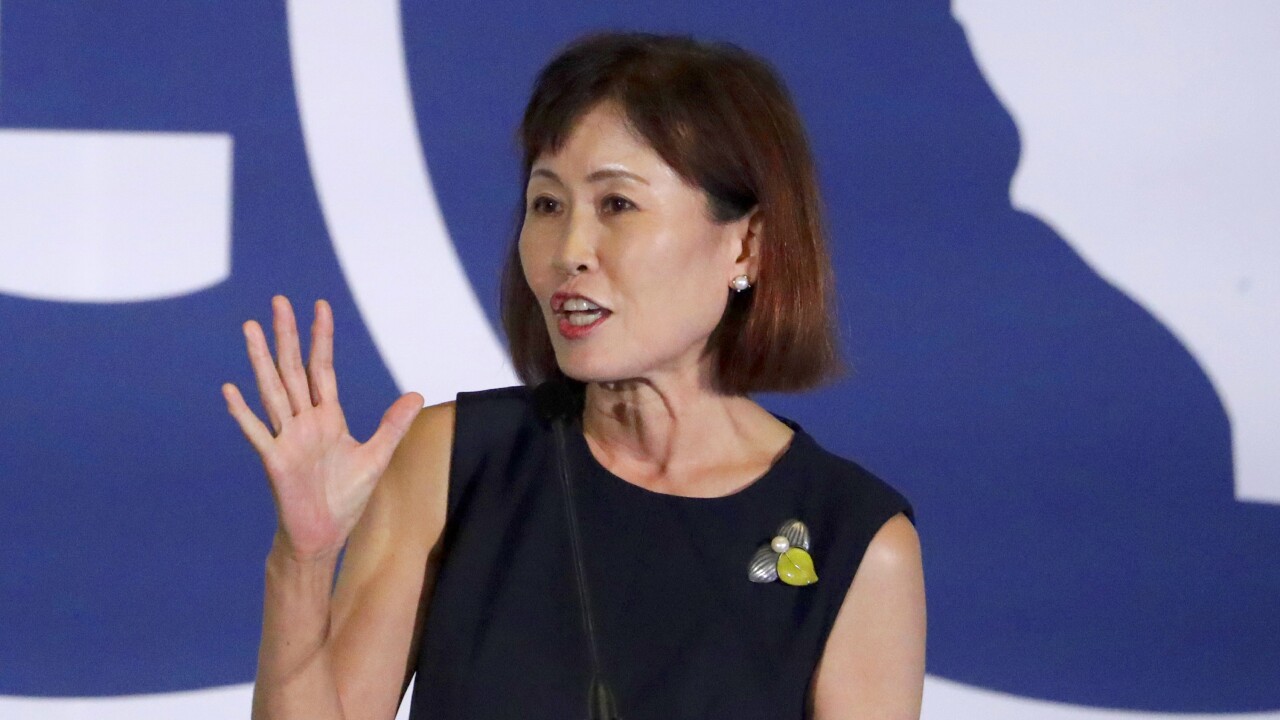 It’s only the second time in over two decades that a Republican captured a Democratic-held congressional district in the state. And it comes two years after Republicans lost seven House seats to the Democrats.