Russia and China among countries holding off on congratulating Biden 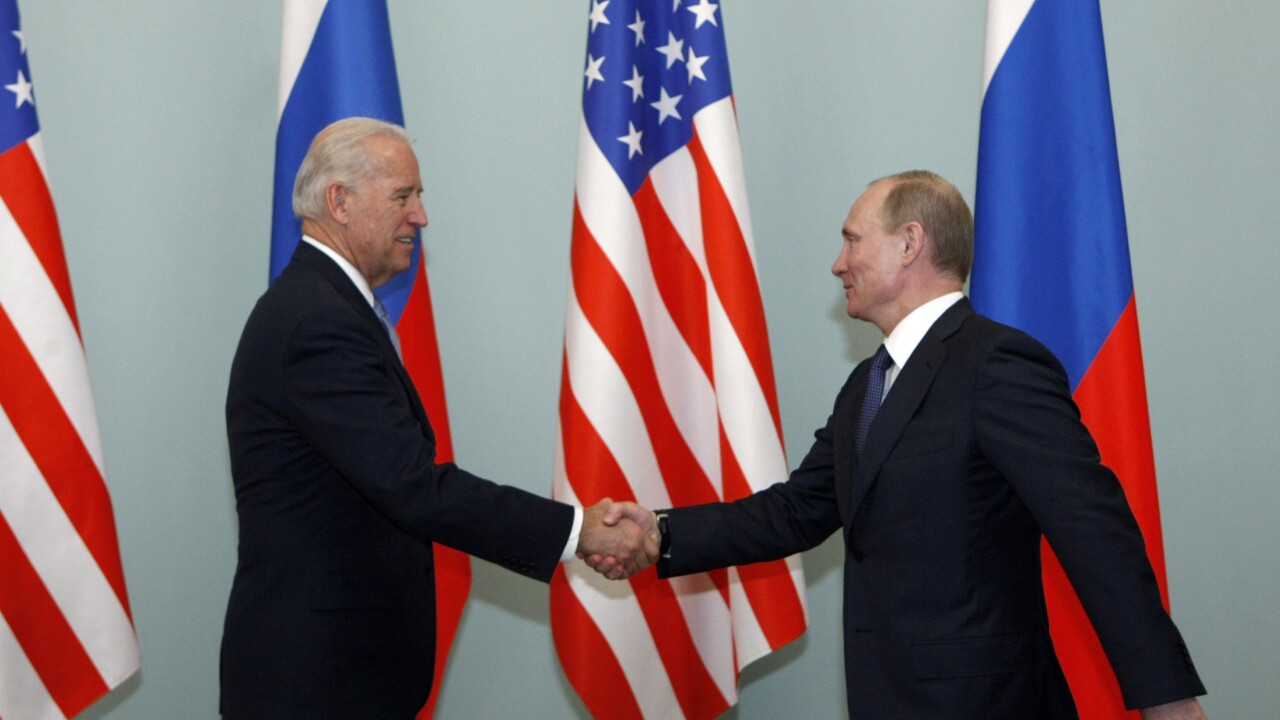 Putin is one of a handful of world leaders who have not commented on Biden’s victory, which was called by major news organizations on Saturday.

However, President Donald Trump’s team has promised legal action in the coming days and refused to concede his loss. He has alleged large-scale voter fraud, so far without proof.

When Trump won in 2016, Putin was prompt in offering congratulations, but his spokesman Dmitry Peskov told reporters Monday that this year’s election is different.

The leaders of China, Mexico, Brazil and Turkey also are holdouts in offering congratulations.

China says it has taken note of Biden's declaration of victory in the election but is holding off on sending any message of congratulations.

A foreign ministry spokesperson says the result of the election would be determined under U.S. laws and procedures and that China would follow international practices in extending its sentiments.

China has had a fractious relationship with Trump, characterized by growing friction over trade, technology and competition for influence in Asia and the world.

Analysts say Biden will likely return ties to a less contentious state, although Beijing has stuck throughout the election to a position of not commenting directly on what it says is an internal American political issue.