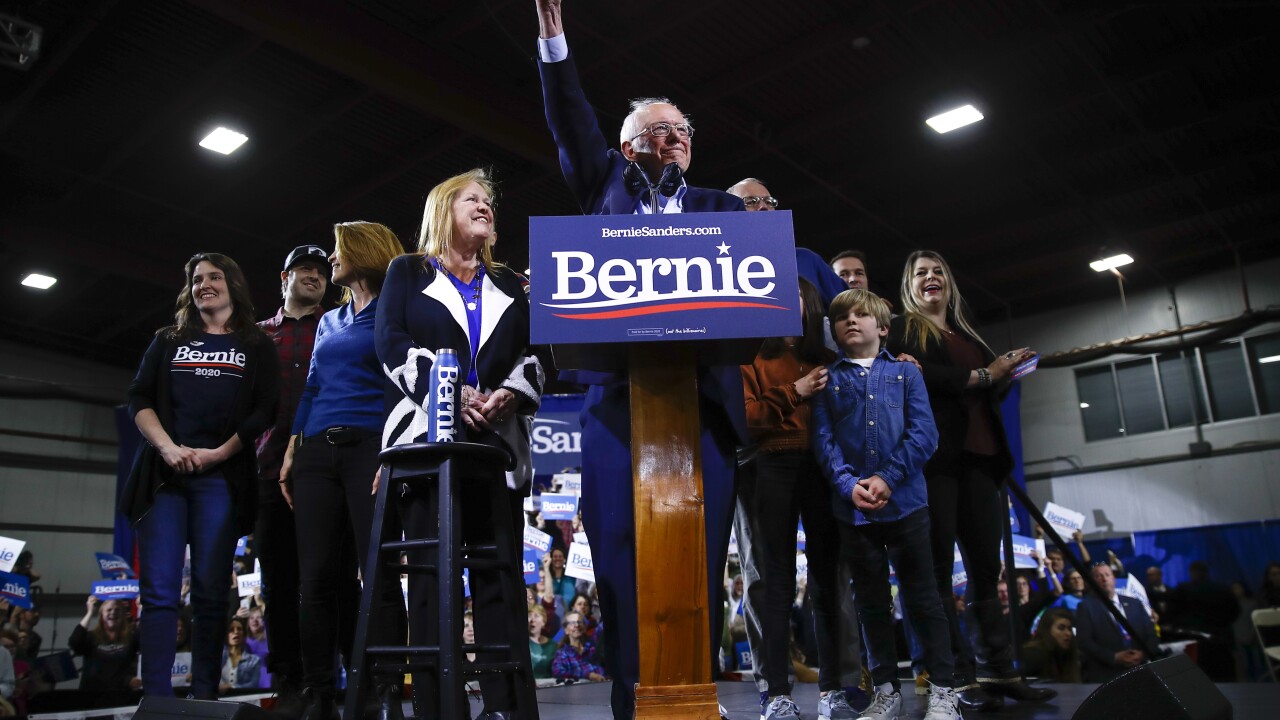 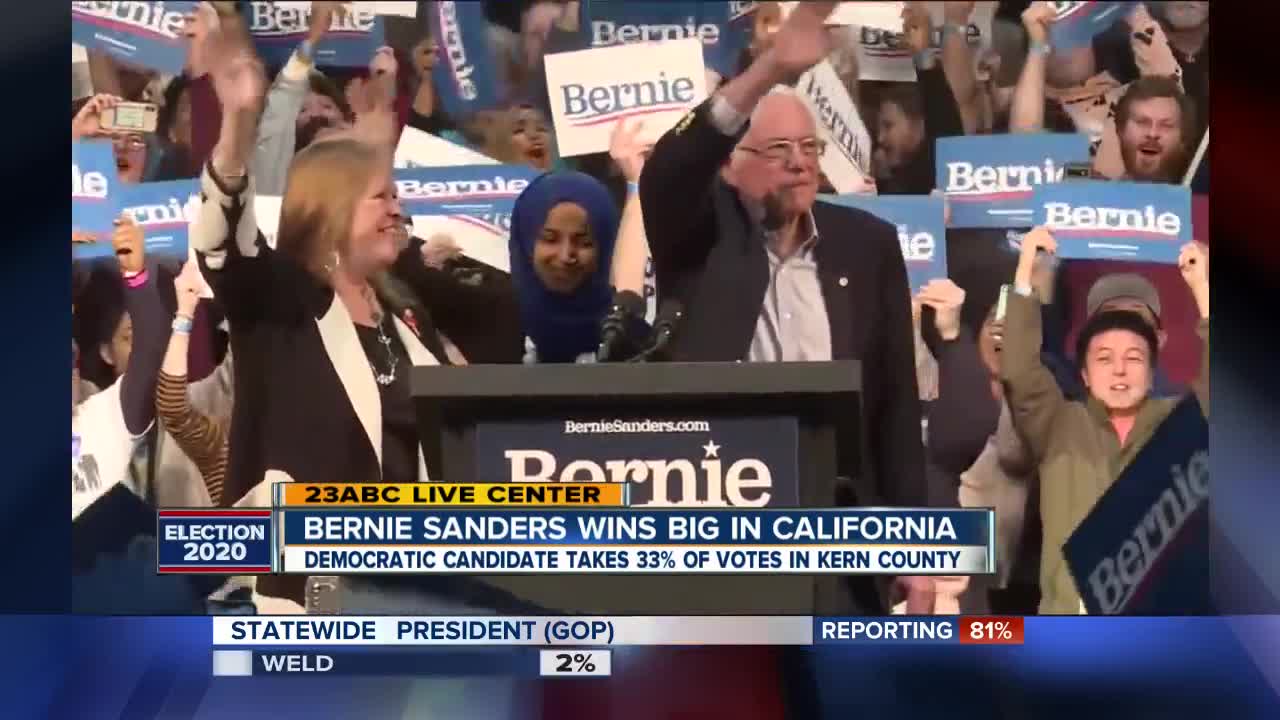 The two Democrats were battling for delegates as 14 states and one U.S. territory held a series of high-stakes presidential primary elections.

California is the crown jewel of Super Tuesday and was not expected to report final results until early Wednesday, though Sanders appeared to have an advantage there.