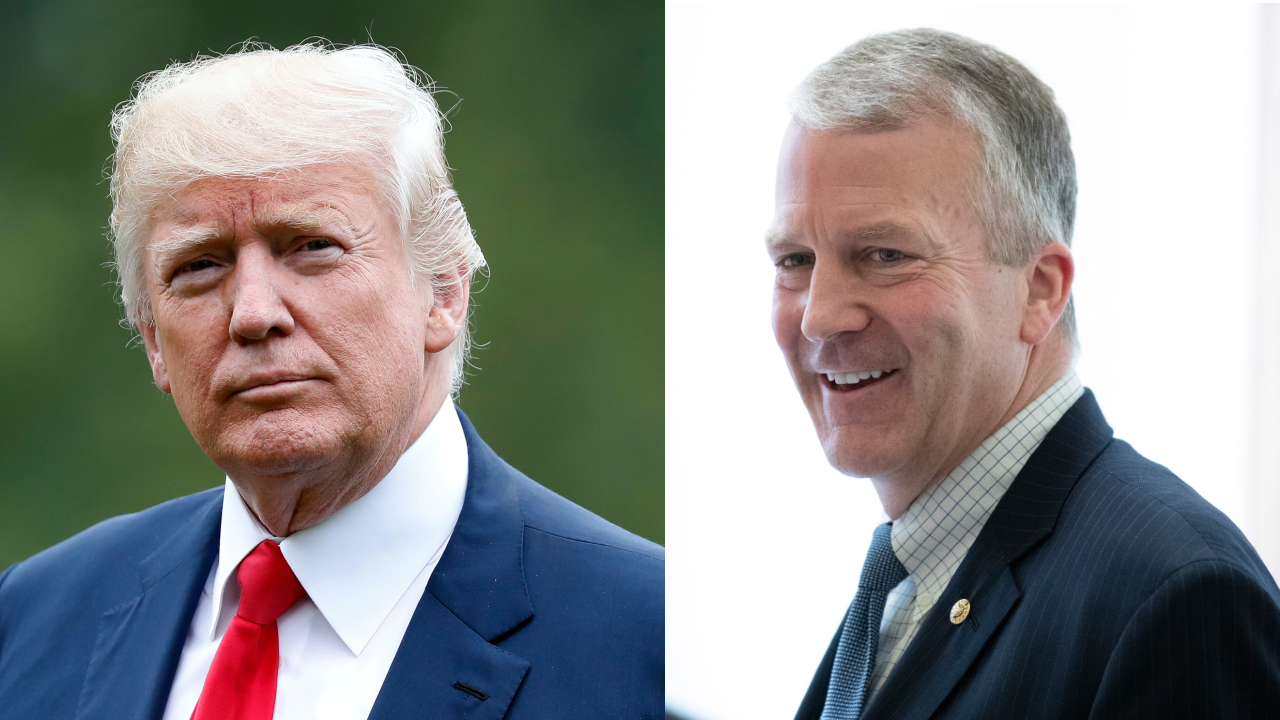 ANCHORAGE, Alaska – President Donald Trump is projected to win the state of Alaska, according to The Associated Press.

Winning the state gives Trump three additional electoral votes, bringing him to a total of 217, still far behind Joe Biden.

The AP still projects Biden will win the presidency, since he is on track to finish with at least 290 electoral votes. A candidate needs 270 to win.

With the contest in Alaska called, the only two states that remain up in the air in the presidential race are Georgia and North Carolina, based on AP projections. Regardless of which way they sway, it likely won’t alter who takes the White House.

Along with the presidency being called, the AP also projects that Alaska’s Republican senator, Dan Sullivan, will win reelection to the U.S. Senate.

Sullivan's win brings to the GOP to 50 seats in the Senate, while the Democrats have 48. The Senate majority will all come down to who wins the two runoff races in Georgia. Residents in the state will vote on Jan. 5.